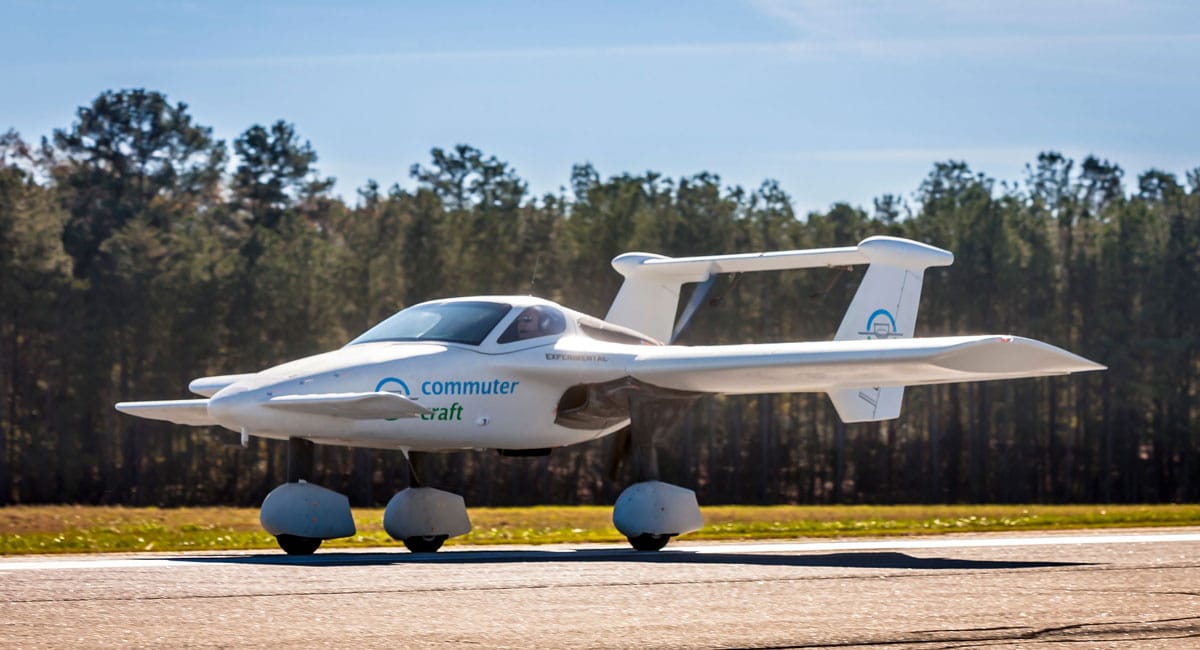 Innovator Aircraft Expected To Be Available in 2017

Will Pay Increases Be Effective In Solving the Airline Pilot Shortage?

The shortage of qualified pilot candidates continues to be a concern for the airlines. It’s already caused one regional airline, Republic Airways, to file for bankruptcy this past February. Republic Airways CEO Bryan Bedford said their filing was “…loss of revenue during the past several quarters associated with grounding aircraft due to a lack of pilot resources.”

At the same time, other regional airlines have been cutting routes, and even the larger carriers are starting to feel the heat from the airline pilot shortage. During an earning conference, SkyWest’s President Chip Childs acknowledged they are “not immune” to the shrinking pool of qualified pilots, and they needed to manage the problem “from the very beginning.”

And it appears the problem isn’t going away anytime soon. According to a study by the University of North Dakota’s Aviation Department, the pilot deficit will reach 15,000 by 2026, driven in part by the mandatory retirement age of 65, and few younger, qualified candidates pursuing a career in commercial aviation. Established airline captains flying for the major airlines can pull down an average of more than $200,000 a year, but fewer pilots are interested in working up through regionals.  And with regional airlines having difficulty finding pilots, it affects the major carriers, as they usually hire from within the regionals.

Greg Muccio, a senior manager at Southwest Airlines, had this to say, “That is one of the things in my job I get to worry about every day and when I go to bed at night. The biggest problem is a general lack of interest in folks pursuing this as a career anymore. That’s what puts us in the most jeopardy.”

Many problems regarding the shortage have been cited, but three seem to consistently rise to the top.

Cost of Training and Low Pay – To go through the necessary training to become a qualified pilot, it’s been estimated that it costs at least $65,000 – $80,000 for the training and ratings and that total amount increases to between $100,000 and $150,000 if you add a college degree to it. And according to estimates from ALPA, average starting salaries at regional airlines is currently around $22,500, (though some sources place it closer to $35,000.) So for most candidates, the pay isn’t worth the investment.

Retirement Age – In 2007, the FAA pushed the retirement age up to 65. Airlines had been preparing to bring in more pilots to replace those retiring, but with the age shift, many stopped that process as the problem was moved down the road a bit. However, by 2026, it’s estimated that more than 30,000 pilots will be retiring.

Number of Hours – Finally, in 2013, Congress changed the qualifications for becoming a first officer, and the position now requires an ATP certificate and 1,500 hours.

What’s Being Done About the Airline Pilot Shortage

Airlines have been responding to the problem by changing hiring requirements, increasing signing bonuses and salaries, and partnering with flight school and university aviation programs. To help in their recruiting efforts, for example, Southwest dropped a requirement that for a candidate to even apply, they needed a Boeing 737 type rating. They’ve also worked to cut down the time between interviewing a pilot and a potential job offer.

At Envoy Air, Jon Reibach, the Director of Pilot Recruiting, said their promise of a “guaranteed flow” to American Airlines has been a big draw. According to Reibach, a candidate could start with Envoy, and make it to the captain’s seat at American by 45, with a twenty-year flying career still to come. “Once a young pilot interviews with us, that’s the last airline interview they’ll ever have to do,” Reibach said.

Envoy and other regional carriers like Piedmont and PSA have also recently increased their signing bonuses to $15,000. Endeavor Air, who works with Delta, pays a signing bonus of up to $23,000 a year for pilots and boasts the highest first-year salary at around $47,000 – $50,000.

JetBlue has started a program called Gateway Select, where recruits with no flying experience can go through a series of screenings before entering an intensive four-year study and training program to become pilots. This model is similar to ones being used in Europe and Asia, and JetBlue hopes it will give them a broader range of candidates, and help reduce training costs.

At United, they’re hoping to address the pilot shortage problem using  a new career path program. This program involves two regional carriers and a flight school and offers a similar flow-through opportunity that will allow pilots to eventually move to United. According to the airline, “The competition for the best and brightest pilots is heating up.”

However, there are still problems for many airlines. Delta has been involved in a negotiating process with their pilots, who picketed last Friday, June 24th, at Delta hubs across the country (including Los Angeles, Atlanta, and Salt Lake.) According to the Air Line Pilots Association, the point of the picket is to “raise the sense of urgency in concluding ongoing negotiations” which have been going on for 15 months.

Delta Captain Mark McClain, chairman of the strategic preparedness and strike committee, said that Delta’s new contract, offered last year, was rejected because it reduced profit sharing that pilots were receiving as part of the airline’s bankruptcy in 2005. To help the company make it through the process, Delta pilots took between a 42 – 43% percent hit to their salaries, and loss of pensions. “Delta management has acknowledged that Delta pilots should be compensated at the highest levels in our industry. But that acknowledgment has not made its way to the negotiating table,” said McClain.

After emerging from the bankruptcy, Delta merged with Northwest in 2008, forming the world’s largest commercial airline. And they’ve been doing well since then. According to ALPA, Delta made $1.56 billion in the first quarter of this year, nearly triple what they made during the same quarter last year, which was their previous historic high.

Captain Tim Hooey, a Delta pilot and Detroit spokesman for ALPA, claims that pilots for Delta’s competitors (including United and Southwest) now make more than Delta pilots. “The big thing to know is that we’re 40 percent below what we were in 2004,” Hooey said. “That’s over a decade. When you’re talking $1.56 billion in one quarter, and it’s usually the worst quarter … the pilots have not gotten any rewards, and we’re the ones that are biggest stakeholders in this airline. Literally, we do the heavy lifting.”

According to Delta, the average total compensation for their pilots in 2015 was $258,300. They say this is more than many other airline pilots receive, including those at United and Southwest. The airline has also said the picketing had no effect on their operations.

Captain Charles Hogeman, Aviation Safety Chairman for ALPA, believes the shortage is more directly related to a lack of qualified candidates, rather than an overall shortage. “…there is a shortage of licensed, qualified pilots who are willing to work for some of the pay and benefits offered by some of the airlines and many [regional carriers] that actually need those pilots.” He went on to say that “…what we’re seeing [are] societal and generational changes. We’ve got to find opportunities to restore the passion for this industry.”