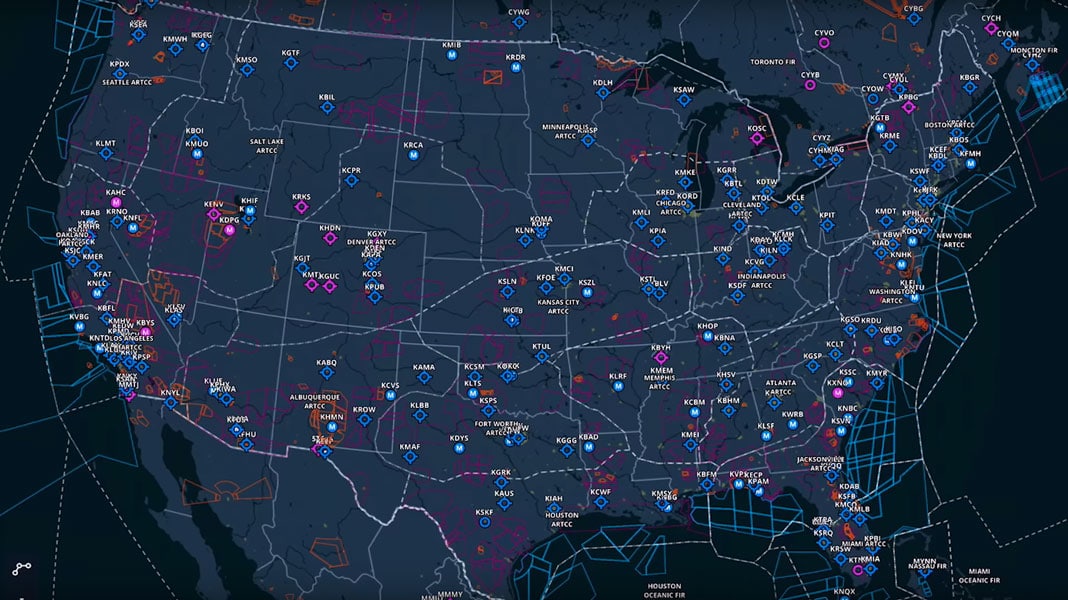 Mike Disbrow, President of Hartzell, said “This new unit is based on the highly reliable, field-proven 100A ES-10024 and our extensive certification testing has demonstrated a marked increase in efficiency and performance compared to the legacy Continental Crittenden unit it replaces. Aside from the improvement in reliability, two additional advantages offered by the new alternator that owner/pilots will really appreciate are improvements both in cut-in and idle speed performance — with over double the power output at idle!”

More specifically, the new Continental engines alternator will increase the overall efficiency by an estimated 6 – 10% over the entire operating range. This will also result in a lower engine operating temperature.

Disbrow further specified that “the new ES-6024D alternator has been FAA PMA certified as a direct replacement for the 60A Continental Crittenden alternator on Continental -520 and -550 series engines. It replaces Continental alternator models 646843, 646490 and 642055 found on various twin Cessnas, Beechcraft Bonanzas and Barons, early pre-glass panel Cirrus SR-22s, and the Cessna TTx-series aircraft including early Corvalis and Columbia models.”

The E-6024D is now available for purchase from HET distributors, for $1,299. The new Continental engine alternator comes with a warranty that lasts for 36 months or 1,000 working hours, whichever comes first. For a complete listing of distributors, including locations and contact information, check the Hartzell website.