If you’re going to EAA AirVenture 2017, then John McBean, the President of Kitfox Aircraft, is advising you to take the time to visit their show site so you can take the in the awesome that is the new Kitfox 2017 Speedster. He does caution, however, that you should bring some napkins, because “drooling is to be expected.”

Bearing the same name as the group’s popular 1992 Kitfox Speedster (which also debuted at AirVenture), the 2017 Speedster also shares its design with another Kitfox classic, the Kitfox S7 Super Sport. (The company notes on their Facebook page that they considered calling the new Speedster the “Kitfox Koupe,” but instead decided to honor the heritage of the original Speedster.) Working from the S7, Kitfox crafted the 2017 Speedster as a “clipped wing, aerodynamically refined and superbly styled tail dragger” that is significantly larger and faster than the original Speedster. The new model features a fuel injected Rotax engine, a great useful load, strong short field performance, and other refinements that give the airplane handling the company describes as “acro-like.”

So if that sounds good to you, add show site 634 and 635 to your “must-see” AirVenture list, and be among the first to see the Speedster’s “outrageous color, paint scheme and new logo.” And if you do visit the booth, Kitfox Aircraft is hinting that even more surprises may be in store. 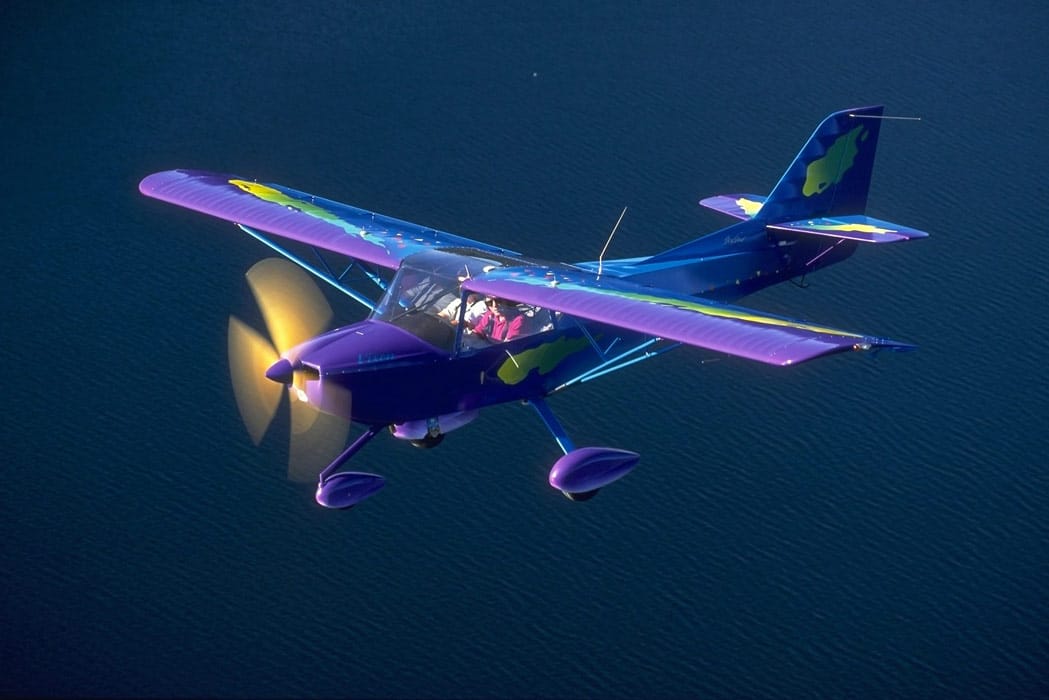 Building and Flying the Kitfox 7

When I moved to Sandpoint, Idaho in 2002 I decided it was time to fulfill my dream of building my own airplane. At that time, I was not even aware of all the Idaho backcountry available here or how vibrant the aviation community was in this small town. In 2003 I got the opportunity to attend Oshkosh with a group from Spokane, Washington. Three cars and three airplanes headed off, meeting and camping along the way. I got a chance to physically see all the kit aircraft [Read More]