The Path of Becoming a Pilot

I can look back at it all now and laugh because I made it to the captain’s seat of a commercial airliner, but the things pilots do to get to that seat is astounding. Most people don’t realize that becoming a pilot is literally becoming something other than you were if you want to make this your career. It’s at this fork in the road that the rest of your life will be defined.

For many pilots, they will choose aviation as their passion and hobby and decide to not let it be their assignment in life. They will choose to fly for fun, to touch the sky and fill their soul with the wonders of aviation on their own time. For the other pilots, they will decide that aviation is something that needs to be a part of their daily mindset for a lifetime, so they step on the path of becoming.

With the minimum right seat hours raised to a daunting 1500 hours, the trek to the paid pilot seat is that much more arduous. Add to that a required bachelor’s degree, high cost of flight training, and beginning wages at the poverty line, it’s definitely the passion that keeps pilots standing in line to do it. From this desperation, I have seen many creative ways to earn pilot hours.

For me, I worked the front desk of a busy FBO for five years at minimum wage before being “promoted” to the maintenance and avionics department to process work orders, and eventually to the charter department to manage flight dispatching. During all of those eight years, I spent most paychecks on the flight training facility next door, but what I was really earning were connections and knowledge – of all aspects of aviation. I also found a way to tell every customer that walked in the door that I was trying to earn hours and that I would love to warm an empty right seat. I went on every test flight, empty charter leg and offer of flight time that I could get my hands on. And I was even luckier because I am a woman. 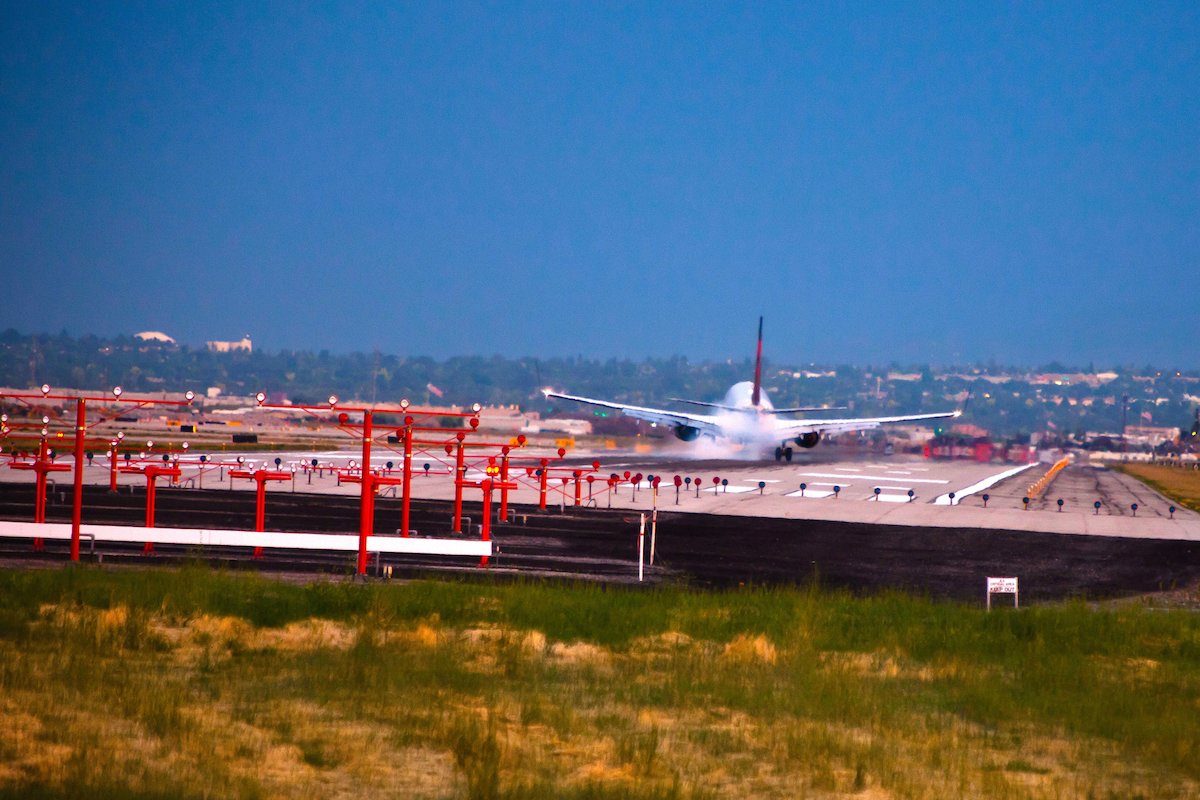 At the time of my flight training, there was a program set up between the Minnesota 99s (branch of International 99s women pilots) and the local Red Cross. The Red Cross needed to get blood from remote locations to their time sensitive platelet processing center near the St. Paul Downtown Airport. They would pay the FBO a portion of the aircraft costs if the pilot would donate their time, which I gladly did. I would work eight hours at the front desk, slip into a snowmobile suit (okay, maybe there was one month in Minnesota when it wasn’t cold), and fly single engine airplanes to small town airports where the Red Cross was having a blood drive. I would load up the airplane to the limit and fly, often nighttime single engine IFR to STP, and then back to my home airport at Flying Cloud (FCM). Through patience and time, I earned enough hours to run the radios and get the captain his coffee on Part 135 flights and my life took off from there.

Pilots find a way. They flight instruct, fly banners, do traffic reports, crop dust, work at flight simulator facilities, beg, cajole and plead. I have friends who are in their forties still paying for their university professional pilot degree programs. I have military friends who have now re-positioned into commercial aviation. But in the end, no matter how they got there, they have all become.

Yes, you have already heard the complaints. The furloughs, stress, low pay, TSA, divorce, disrespect, life at the whims of schedulers etc., but when you close that cockpit door, you are a pilot. You shut out the other world to speak and live the words you have become. The camaraderie is deeper because we’ve all been through it. The passengers will think flying from Point A to Point B is trivial, but you will know what it took to get there and when the wheels kiss the earth, you will have an internal pride that money can’t buy.

I can spot a pilot in a crowd. I freak my boyfriend out by nudging him and saying, “I’ll bet he’s a pilot.” He’ll say how can I possibly know that, but then I’ll ask and the answer is yes. I can’t explain it to him. I just know because that person has become a pilot and there is just something about a pilot…