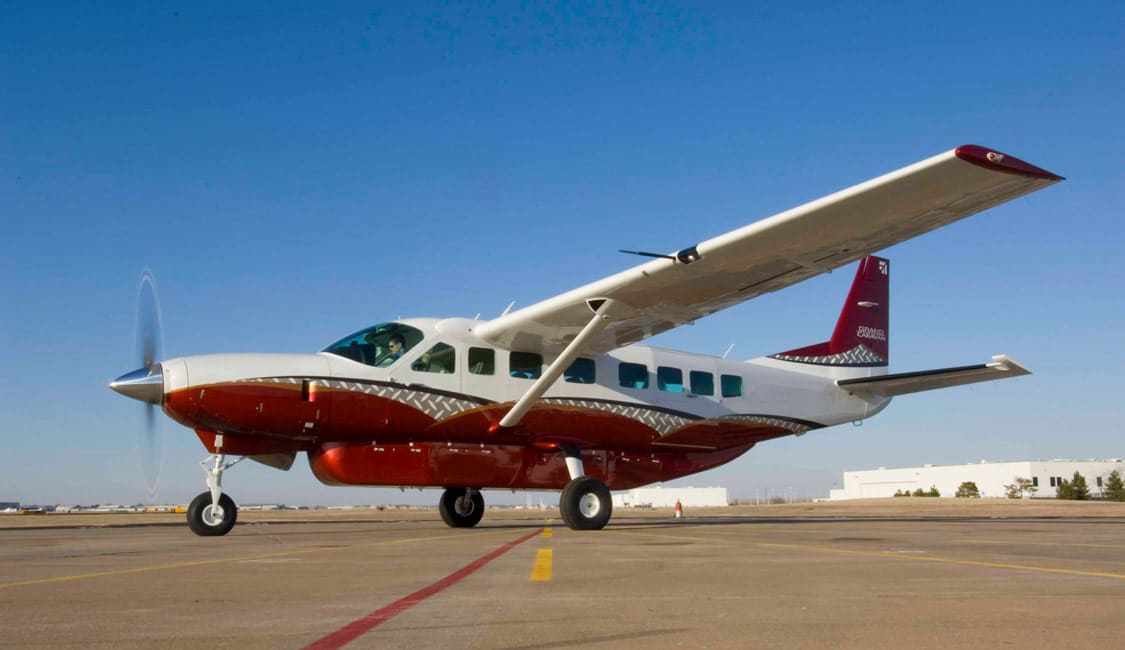 Yesterday, the Museum of Flight hosted a party celebrating Boeing’s 100th birthday. The celebration was organized by 700 local business leaders and Alaska Airline. The airline uses the opportunity to reveal a new 737, specially painted to celebrate the centennial.

The revealed 737-900ER, officially designated the “Celebration of Boeing,”  displays a Boeing logo with “100 years strong” painted on both sides. Alaska Airlines has had a long-standing partnership with Boeing and has had an all-Boeing fleet since 2008. This aircraft marks the 153rd 737 added to their fleet.

The official birthday celebration will actually occur on July 15th, which will be exactly 100 years to the day that William Boeing founded Pacific Aero Products (which would eventually become Boeing) in Seattle. Yesterday’s celebration, then, served to kick off a summer of planned activities, including various centennial displays at The Museum of Flight, planned events at EEA’s AirVenture later in July, and more.

Alaska Airlines CEO Brad Tilden had this to say, “Boeing is a global aerospace leader and our country’s leading exporter and people throughout the Northwest should be very proud of them. They design and build amazing jets like the 737, and the more than 77,000 local employees of Boeing strengthen the economic and social fabric of our region. All of us at Alaska want to congratulate them on their 100th anniversary. We are truly honored to be Boeing’s hometown partner, today, and into Boeing’s next century.”

In addition to the Alaska Airlines and the local business, Washington State Governor Jay Inslee was in attendance, as well as four previous governors (Christine Gregoire, Gary Locke, Mike Lowry and Dan Evans).

Governor Inslee had this to say, “Generations of Washington machinists and engineers have designed and built the world’s most innovative planes and spacecraft. Incredibly, every 1.7 seconds a Renton-made Boeing 737 takes off or lands somewhere in the world, and it all starts here. I congratulate Boeing on its first 100 years.”

Donating to The Scholarship Fund

During the celebration of Boeing’s 100th birthday, attendees donated $100,000 to the Washington State Opportunity Scholarship – a fund dedicated to helping low and middle-income Washington resident earn degrees in STEM (science, technology, engineering, and mathematics) related fields. Boeing, in turn, matched the donation, adding another $100,000 to the fund.