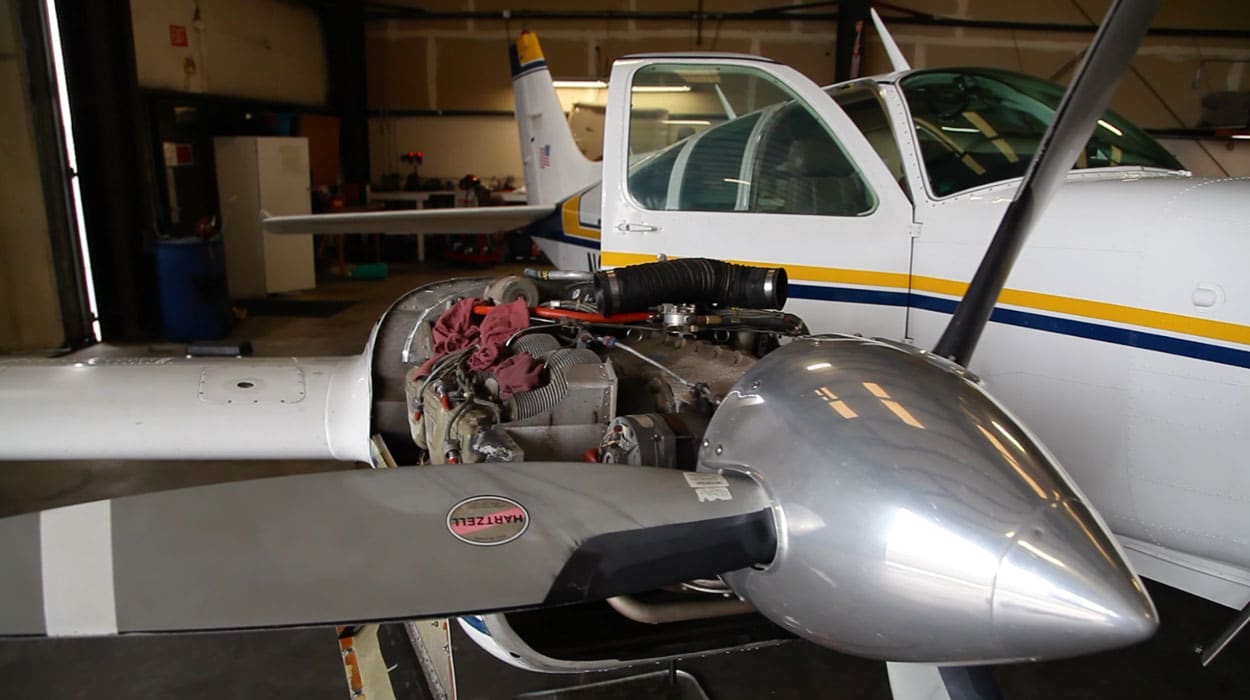 The local police chief was not amused, saying the FAA is investigating the Ryder Cup floatplane landing.

What’s the best way to see all the intense golfing action at the Ryder Cup? Well, if you’re local Chaska police, it’s definitely not by landing a floatplane on Lake Hazeltine, which borders on the 10th hole of Hazeltine National in Chaska, MN. But that’s what happened this past Sunday, the final day of the Ryder cup. At around 2:30 PM, a pilot landed a float-equipped Piper PA-18 on the lake, and, according to a Ryder Cup attendee, he and a passenger sat on the floats for about an hour, taking in the action between the US and European squads. They were joined by a pair of canoeists who set out onto the lake around the same time to view the action.

The police deployed a motorized boat onto the lake, though the motor failed and they were forced to row out to the airplane to talk to the pilot. Eventually, the police ordered the canoeists back to shore and brought the pilot and passenger to shore, leaving the airplane anchored in the lake, before issuing citations to all of them.

According to the Minnesota Star Tribune, Police Chief Scott Knight said the city had an ordinance in place that prohibited any activity on the lake during the Ryder Cup, and that the lake also has no public access as all of the shoreline is privately owned. He added that people trying to get a free view of the action were the biggest security problem, noting kayakers that had to be asked to leave the lake and a helicopter that flew “way too low” earlier during the event.

“In this day and age, with all the things that I think even the most casual person is aware of in regards to security, threats, and potential dangers … to roll the dice and not even think there is potential for not having a mishap or getting our attention is beyond me,” Knight said. The pilot claimed he didn’t know landing on the lake was a mistake, but Knight said that he couldn’t imagine that was true and called the landing an “imbecilic” and “stupid” move.

Knight also ominously said that “…there are more things looming in the pilot’s future. The FAA Flight Standards division is very interested in him. He’s violated their rules and they will be talking to him on Monday.”

The Pilot and Canoeists Side of the Story

In a follow-up piece, the four individuals cited by the police had an opportunity to respond. According to one of the canoeists, Ryan Hough, none of the four had any idea that the lake was temporarily off limits, and he said he plans to fight the petty misdemeanor charge, which carries a fine of up to $300.

He added that they were told an ordinance was passed in August and shared in the local newspaper, but they had no idea as they’re not locals and don’t live in Chaska. He also claims that they did not trespass in order to get out on the lake, in spite of the lake offering no public access.

Hough said that he had a chance to talk with the pilot after they’d all been pulled off the lake, and said that the pilot had “checked the FAA rules ahead of time. Hazeltine Lake is clear for plane landings. There were no restrictions.”

The FAA’s spokeswoman Elizabeth Isham-Cory did say that the agency is looking into the Ryder Cup floatplane landing but confirmed that there were no TFRs in effect over Hazeltine while the competition was happening.

Golf legend Arnold Palmer died yesterday from complications with heart problems, at the age of 87. Palmer had 95 wins over an incredible professional career, including seven major championships and 62 wins on the PGA Tour, placing him fifth on the all-time PGA wins list. In 2000, Golf Digest ranked him as the sixth greatest golfer of all-time. And though Palmer’s love for aviation was well known, as he was a strong advocate for general aviation, people are often surprised … [Click here to read more]