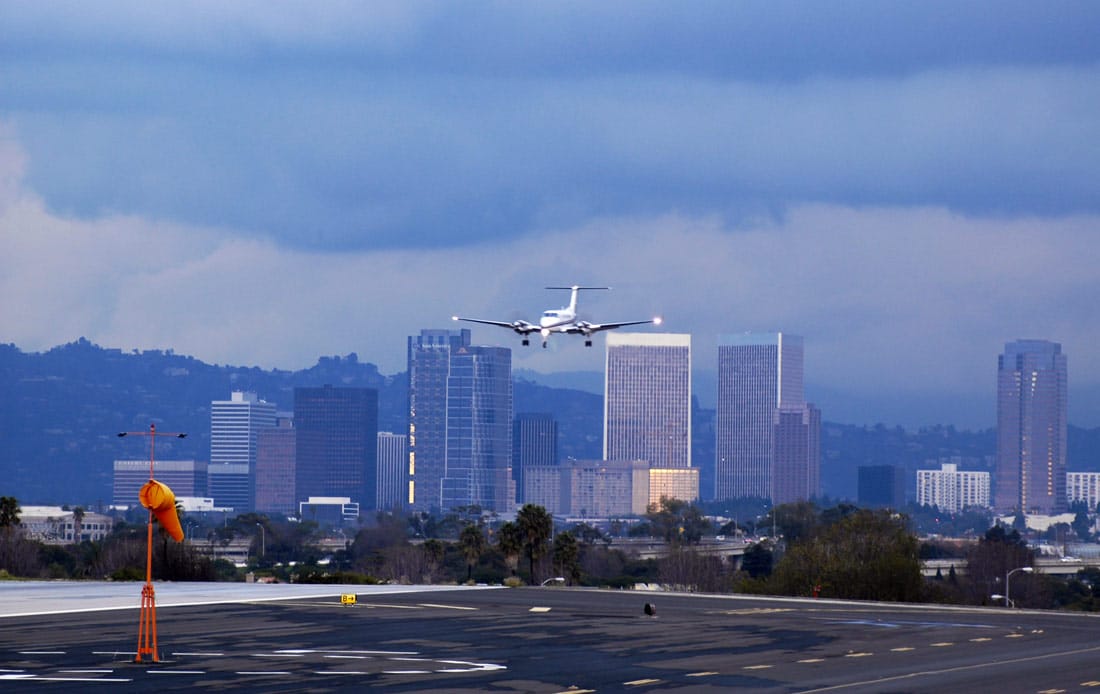 The new rulemaking for commercial airline pilot training has been posted to the Federal Register and is now open for a 90 day comment period.

The FAA has proposed new rulemaking designed to enhance the professional development and training of US Commercial Airline Pilots, in order to “make certain that they adhere to standard procedures and prevent behavior which could lead to pilot errors.” As part of the new requirements, air carriers would need to revise their current curriculum for pilots who are seeking to upgrade to pilot-in-command. Other requirements would be additional leadership and command training, and training for pilots-in-command in the area of mentoring.

As part of the mentoring training, each air carrier would be required to establish a committee responsible for developing, administering, and overseeing formal pilot mentoring programs. The FAA defines a committee as consisting of at least one manager and one pilot that would meet on a regular basis.

According to FAA Administrator Michael Huerta, “Pilots have an enormous responsibility for the safety of their passengers and crew. We have some of the best pilots in the world and should take full advantage of our pilot’s wealth of experience to raise professional standards and cockpit discipline.”

Following the Colgan Air Flight 3407 accident in 2009, Congress passed the Airline Safety and Federal Aviation Administrative Extension Act of 2010, which, among other things, added a requirement of 1,500 hours of flight time to the ATP certificate.

The aviation industry and government regulators have created a perfect storm, but you have to look closely at the radar to realize where the danger really is. There are, and will always be, enough pilots who want to fly airplanes to keep the equipment in the sky. The pilot shortage storm we are entering into is not a necessarily a large problem for the majors right now, but it’s a primary issue with where they get many of their pilots from [Click here to read more…]

According to FAA officials, the proposed rulemaking is in response to the Airline Safety and Federal Aviation Administration Extension Act of 2010, which also directed the FAA to  “issue a regulation to address professional development, leadership, and mentoring of air carrier pilots.” The rulemaking also answers recommendations from the NTSB on pilot professionalism and leadership, as well as  “adherence to the sterile cockpit rule,” which prohibits pilots from engaging in any activity that would distract them or interfere with their duties during a critical phase of flight.

The FAA says the rule represents thorough analyzation of recent changes to pilot certifications and qualifications to serve as pilot-in-command for air carriers, as well as the work of three committees: the Flight Crewmember Mentoring, Leadership, and Professional Development Aviation Rulemaking Committee (ARC), the Flightcrew Member Training Hours Requirement Review ARC, and the Air Carrier Safety and Pilot Training ARC. All three of the committees were comprised of labor, industry and FAA experts.

The full rulemaking has been posted to the Federal Register and is open to comment for the next 90 days.