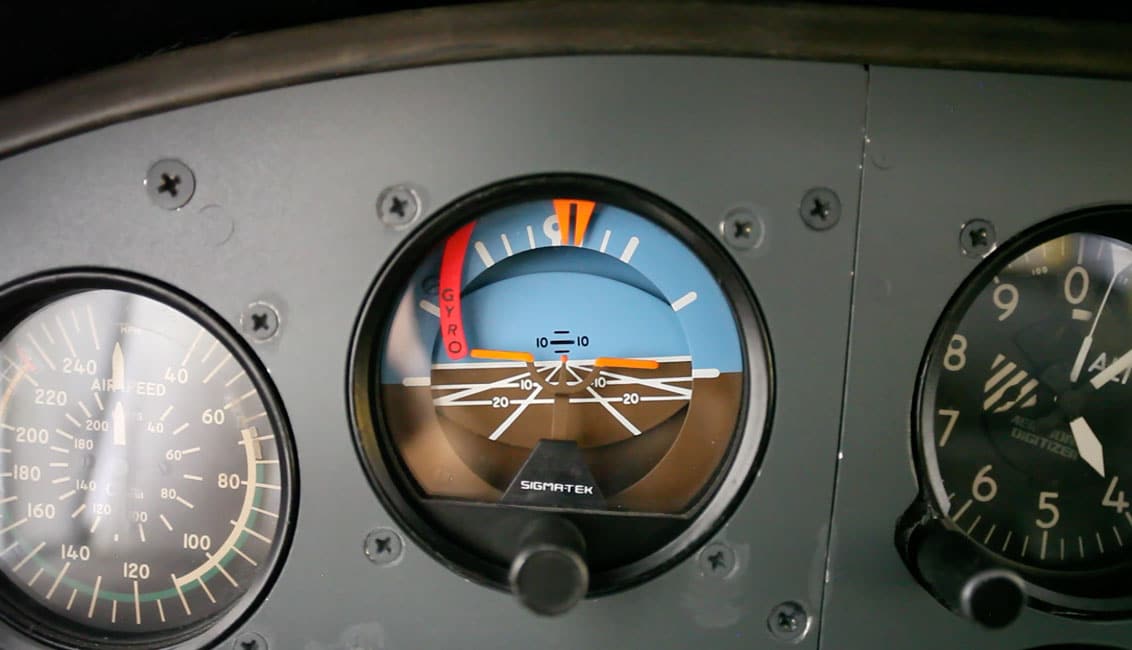 The NTSB says loss of control accidents are the deadliest during the approach to landing, maneuvering, and initial climb phases.

The NTSB has released their 2017-2018 Most Wanted list, designed to “increase awareness of, and support for, the most critical changes needed to reduce transportation accidents and save lives.” And for a third year in a row, preventing loss of control (LOC) in flight remains their primary concern for general aviation.

Though the downward trend in general aviation GA accidents continues, in the NTSB’s view, it’s still “at an unacceptable rate.” According to the agency, from 2008 – 2014, roughly 48% of fatal fixed-wing GA accidents in the US were related to the pilot losing control of the aircraft in flight. These accidents resulted in 1,194 total fatalities during that period.

So What Are We Talking About Here?

The NTSB views an LOC accident as involving “an aircraft’s unintended departure from controlled flight” which can happen for a number of reasons “such as pilot distraction, loss of situational awareness, or weather.” The agency further specifies that the most common type of LOC is “a stall, including a post-stall spin” and that stalls may be happening because “a pilot lacks understanding about how a stall actually relates to exceeding a wing’s critical angle of attack (AOA), as opposed to the more common idea that it’s just related to airspeed.”

As an example, the agency cited a June 12, 2015, accident in Huggins, Missouri. The pilot, with four passengers, took off from a grass runway in a Beechcraft Bonanza A36. After making a right turn during the initial climb, the pilot then “failed to maintain airspeed and exceeded the airplane’s critical AOA, which resulted in an aerodynamic stall.” The pilot and his passengers were all killed in the accident.

And although LOC accidents occur during all phases of flight, the NTSB notes that statistically speaking, the approach to landing, maneuvering, and initial climb phases are the deadliest for LOC accidents.

My friend John was getting his Cessna 421 fueled up, Jim was doing the same for the Centurion and Peterson was happy to just be “shooting the shit” with some fellow pilots while it all happened.

I wasn’t a pilot yet. In fact, I had just been introduced to General Aviation maybe a month prior by Jim Hoddenbach.  I think, more than really caring about the answer, I was trying to “fit in” and be a part of things, and that was the best question that I could think of at the moment to ask [Click here to read more…]

How Can Loss of Control Be Addressed?

The NTSB emphasizes that the pilot has “both the ultimate responsibility and the ultimate opportunity to reduce these accidents“, and is recommending pilots take the following actions:

Other items that made the NTSB’s list include reducing fatigue-related accidents, ending drug and alcohol impairment in transportation, requiring medical fitness, strengthening occupant protection, ensuring the safe shipment of hazardous materials, improving rail transit safety oversight, increasing the implementation of collision avoidance technologies, eliminating distractions, and expanding recorder use to enhance safety. You can more on these issues on the NTSB website.