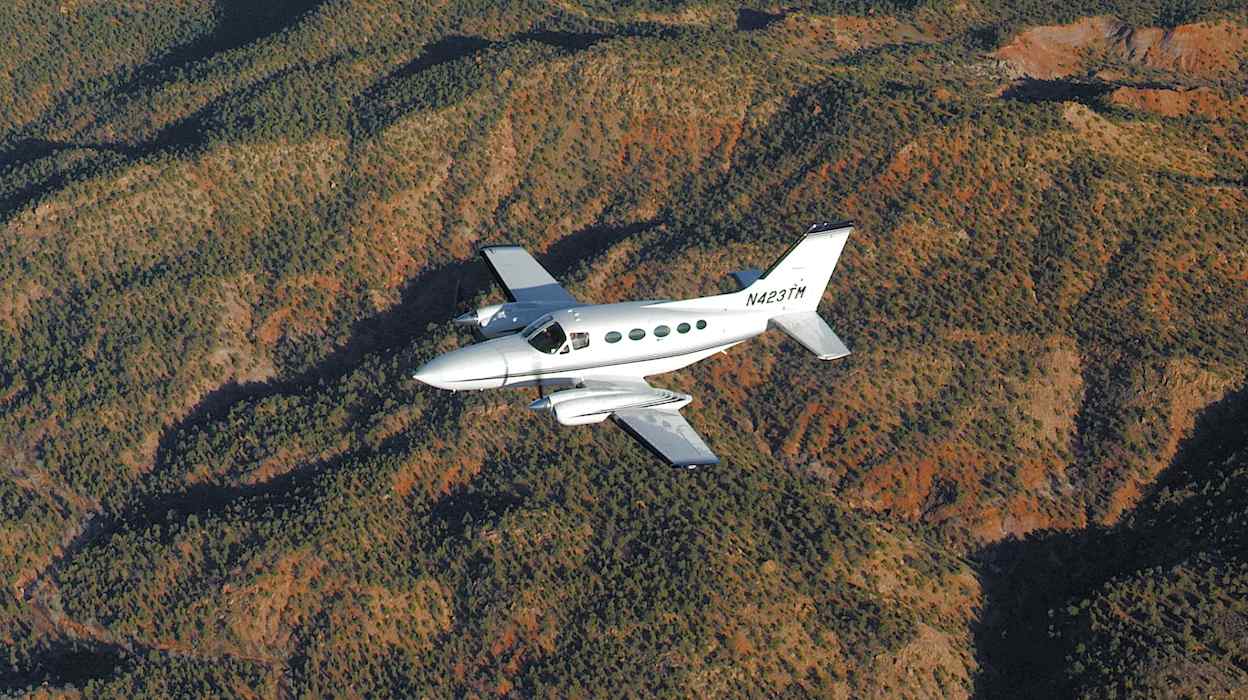 We take a look at the question: Is Flying Small Aircraft Safe?

It was a beautiful morning in St. George, Utah when I first asked a group of pilots the question: is flying safe (meaning general aviation aircraft)?  The sun was just peeking over the red rock cliffs and was bathing the rows of personal aircraft in golden morning light, and the air was crisp and cool but not cold.

My friend John was getting his Cessna 421 fueled up, Jim was doing the same for the Centurion and Peterson was happy to just be “shooting the shit” with some fellow pilots while it all happened.

I wasn’t a pilot yet. In fact, I had just been introduced to General Aviation maybe a month prior by Jim Hoddenbach.  I think, more than really caring about the answer, I was trying to “fit in” and be a part of things, and that was the best question that I could think of at the moment to ask.  I REALLY liked airplanes, but I hadn’t gotten “the disease” yet.  When I first posed the query, Jim, Jim and John all went silent.  They stared up in thought as if consulting with the sky.

When the silence was finally broken, it was John who spoke, and what he said I have never forgotten.  He simply looked down at me and said, “It can be.”

At the time, I felt like that was NO ANSWER at all!  But years later and many hours of my own flying all over the place, I find myself going back to that answer when I myself am asked the question: Is flying safe?   I like that answer, and I have come to identify with the sentiment and the science of it.  IF a pilot has the knowledge, IF a pilot has the fundamental skills, IF a pilot respects the environment he/she is operating in, IF a pilot does not “cut corners” or take on a cavalier attitude, IF the pilot takes good care of the machine, THEN . . . it can be.

The question of “is flying safe,” is most usually understood by comparing it to the safety of driving a car.  So let’s start there: 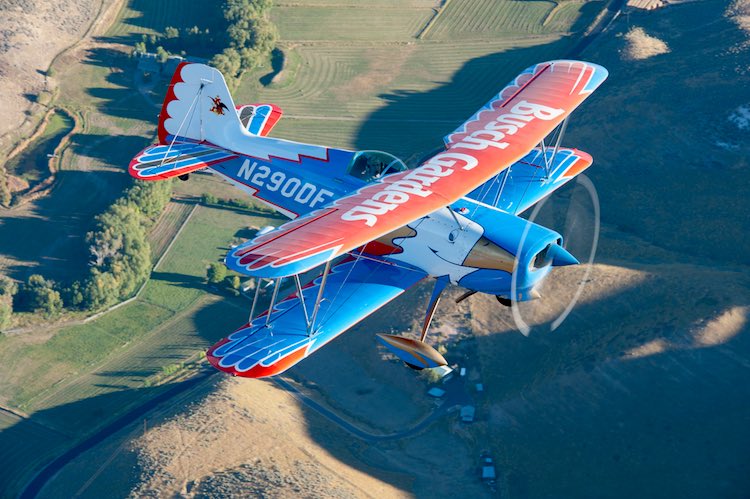 Private aircraft have a fatality rate about 19 times greater than driving.

I start with this statistic because I think it opens the discussion to a critical point when trying to understand/explain if flying is safe.  In a small airplane, you are up thousands of feet in the air above the ground, in a car you are on the ground.  In an airplane, you are moving MUCH faster than you (generally) are in a car.  Your average newer car has airbags and a myriad of other safety features that plan for accidents to happen.  This is not the “norm” in General Aviation YET, although more and more aircraft are being produced with airframe parachutes and airbags.

The point I am trying to make is that the statistics don’t definitively address if flying is safer than driving, as much as they speak to the fact that the stakes are higher (pun intended) in operating an aircraft.

In fact, when you look to larger aircraft like the 747, 767, 777, etc, the stats get even higher on fatalities but lower on the likelihood of an accident occurring.  This has to do with the fact that the aircraft is heavier, bigger, faster, flies higher, etc, AND also the fact that the pilots operating these machines (as well as the ground crews maintaining them) have higher levels of training and experience, as well as many “checks and balances” from supporting personnel and systems. 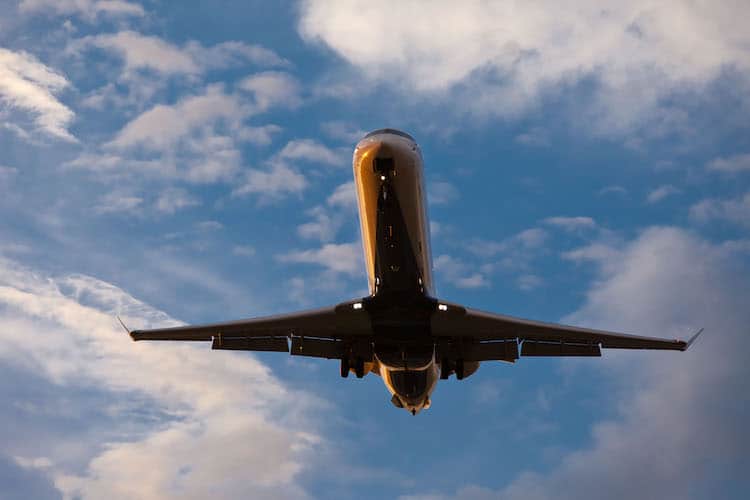 In other words, the stakes are even higher in a large passenger aircraft, yet operation of these mammoth airplanes seems to be able to be done more safely (statistically speaking) when more training, vetting, and support are given to the Pilot(s).

About three-quarters of all aircraft accidents result in little or no injury to the pilot or passengers.

Most accidents when flying small aircraft are due to pilot error.  Not weather, or mechanical but rather human error (like 71% of all accidents).  And although our instincts are to associate 100% of plane crashes with driving the aircraft straight into a mountain or into the ocean, this is hardly the case.  In fact, three-quarters of all aircraft accidents result in little or no injury(~AOPA).

Like cars, the majority of accidents are minor ones, in relation to the health of the airplane’s occupants (although one could argue the financial damage is always major to the Pilot/Owner).  More often than not, it’s a hard landing or taxiing the wing into a power box or hangar door that make up many of the “accidents” that generally get lumped into the idea of “fatal airplane crash”.

Is flying safe?  It can be.  It can also be EXTREMELY risky.  But don’t kid yourself, it’s all about the pilots who fly the aircraft, and not as much about the act of flying. 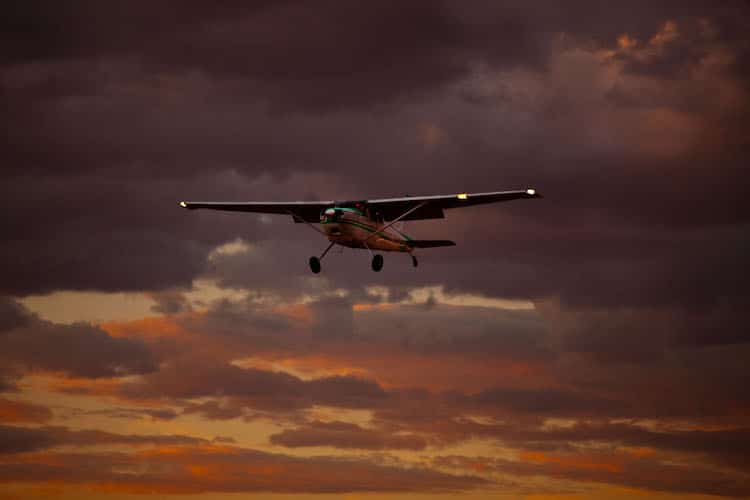 The truth is that we are all (passengers and Pilots alike) at a bit of a disadvantage when it comes to judging this.  Buuuutt…  I believe that every pilot, somewhere deep down, knows the truth about themselves, wether they tend to skip the preflight, disregard the use of checklists, speak slang to ATC, guesstimate on when an oil change is due, actually study the weather before a cross country flight, doesn’t bother practicing the fundamental skills of flying on a regular basis…. etc

Statistically, it is easy to come to the conclusion that flying is not safe compared to driving a car.  However, I would propose to you that the statistics only amplify the notion that a good pilot is the key factor in aviation safety and that you should feel comfortable (and most likely will) in the hands of a competent pilot who respects the high stakes of the activity of operating a flying machine.

In conclusion: Is flying safe?  It can be.