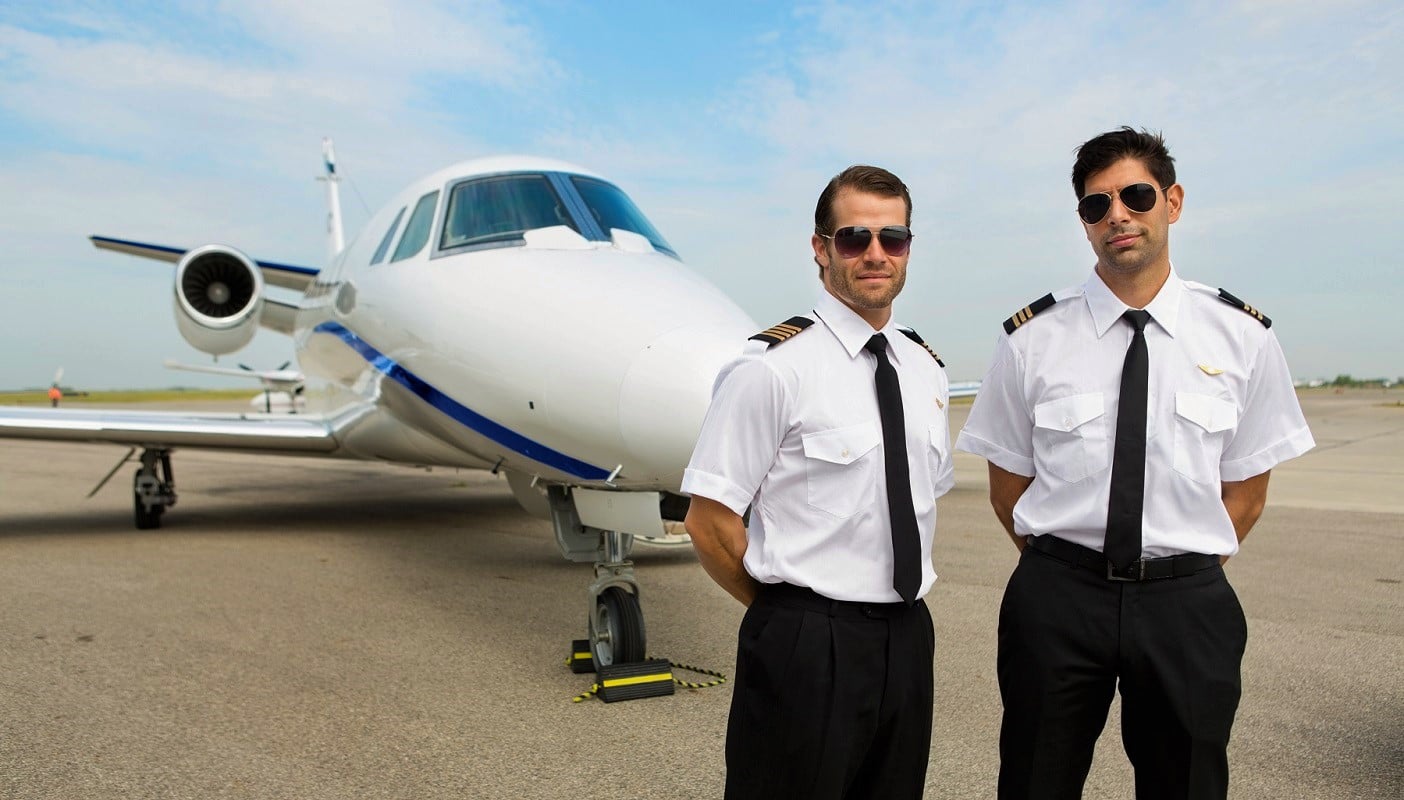 The Right Pilot Seat for You

The Art of Being a Pilot Goes Beyond Just Flying Airplanes

My knees buckled as the words settled into my reality… “you’re hired!” After eight years of air ambulance, corporate and on-demand charter flying, I was stepping up into the airline world. I was being hired as a flight engineer on a Boeing 727-200. It was an opportunity that pilots no longer get since the third crew member has now been replaced by computers and automation. But unknowingly, the flight engineer seat would be what taught me my most valuable lesson.

Soon, the initial thrill of getting the job had waned. This was replaced a thread of anxiety that remained with me over the next year as I sat sideways in the cockpit. My hands weren’t actually on the yoke, so how was I going to remember how to fly? I felt I needed to do something to alleviate this fear. I was making about $19,000 a year, and couldn’t afford to rent airplanes, so I decided that I was going to consciously absorb the aviation world around me to fill the void. I knew I wanted to be in that captain’s seat eventually, so I made a daily effort to determine what it is that makes a captain a good leader, not just a good pilot. The answer is simple: Zen.

Being a pilot is not just about flying airplanes. Being a pilot is about living a philosophy that prepares you for moments in the air when your reaction is the difference between life and death. There will always be those pilots that simply survive and never thrive, but there are pilots that continually consume the world around them and strive to become Zen Pilots. The Zen Pilot will flourish and find their happy place even when the worst happens. This concept of insight has been practiced for almost two thousand years and is the original “situational awareness.” Being present in the moment takes effort, but it’s not hard. You just have to step your mind up one level from seeing to observing. It’s all about noticing the nuances.

I have observed that every emergency, both simulated and real, have better outcomes if the pilots are able to open up their field of input to receive all the information coming in. This is contrary to natural human instinct. In stressful situations, human beings narrow their focus and often block out other important information which gives them a tunnel vision of the situation. This is much like sticking your head up where the sun doesn’t shine. It’s dark and focused, but you are only seeing one beam of light. The Zen Pilot learns to take a deep breath before reacting, which allows the tunnel to open, letting in more light. This triggers the proper sequence to begin: Fly the airplane; silence the alarm; let the information in; understand the information; and then react. It can be done in the time it takes to cycle a deep breath. Breathe in as you take in the information; breathe out as you start your reaction. This is your pilot Zen sequence. You should do this for all aspects of your flight, not just in an emergency. Before you ever walk out to your airplane, start your preflight, or hit the starter, consciously take a deep breath, and then begin.

I knew when I was with a Zen Pilot shortly after meeting them. They have a positive attitude, calm demeanor, they listen to what their crew members have to say (including the flight attendants, line crew, baggage handlers, station managers, etc), and of course, they’ll know the numbers. They notice the little things like the vibration in the throttle quadrant that wasn’t there yesterday, or the slow moving oil pressure gauge, or the engine parameters that are slightly off from where they normally are. They also recognize that maybe their copilot didn’t get enough sleep last night so a little more diligence with CRM is on the agenda today. They’ll be the first to admit they don’t know something and the first to be looking it up to give you an answer – the Zen Pilot will want to know the answer, rather than do it because they have to know.

You will be constantly flying with pilots who have not found their Zen – and don’t intend to. This does not make them bad pilots; it just means they’re safe but not great. You will endure them. And, if you have found your own Zen, then you can use mind control on them. When the captain comes in the cockpit late, teaching you swear words you hadn’t thought to put together before, simply smile as you call the flight attendants and ask that they bring the captain some coffee. Use your Zen to shield against the negativity. Reacting contrary to how they are feeling will throw them off and, unknown to them, oscillate their thoughts back to neutral. Zen Pilots can use their secret talent on their spouse(s) too. The Zen Pilot will acknowledge and absorb the information that their spouse had a bad day – and they’ll know there is nothing they can do about it except listen and have empathy. Being able to absorb, understand and react (or not react) is a learned talent.

There are hundreds of examples of pilots who left their Zen at home:

− Asiana Airlines flight 214: The recent crash of a perfectly good Boeing 777 on a perfectly good day in San Francisco.
− Eastern Airlines flight EA401: The infamous crash of an L-1011 into the Everglades because the entire crew was fixated on a landing gear indicator light.
− Pan Am Flight 1736 / KLM Flight 4805: A captain not listening to his copilot causing two Boeing 747s to collide on the runway, killing 583 people in the Canary Islands, at Tenerife.

And for example, every VFR pilot who read the weather report but decided to see if the IFR and icing reports were real. A pilot induced accident is evidence that they were not practicing the art of knowledgeable intuition.

Practicing this lifestyle of situational awareness will give you internal confidence which brings professionalism and calm to the cockpit. Others will enjoy flying with you and there will be no battle over who has the bigger joystick. Zen Pilots don’t bother with these distractions. They’re too busy noticing that they have the best view of the world and they don’t want to let that moment pass them by.