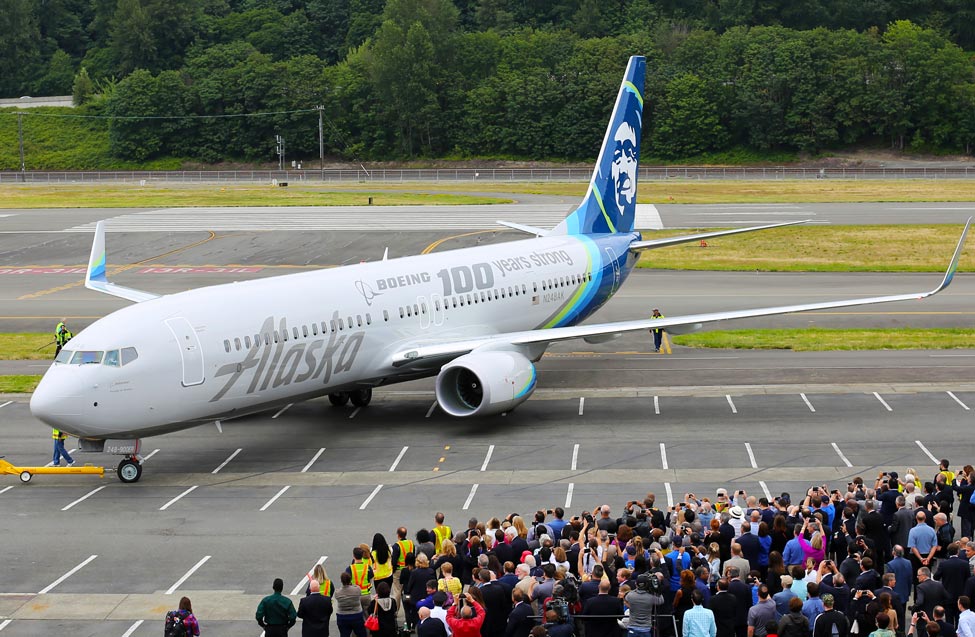 The CT series and C4 aircraft made by AeroJones will receive US Distribution through Florida.

Good news for fans of the CT series of light-sport aircraft from German aviation company Flight Design GmbH: they’ll be returning to the market. In addition, the four-seat C4 design that was in development is also getting a new lease on life.

Flight Design, who entered voluntary receivership back in February of this year, revealed back in August that they were in talks with AeroJones Aviation, a Taiwanese aviation group, for an asset-only purchase of the C4 project and designs, and the CT series of aircraft. Now, AeroJones has revealed that the deal went through this past Wednesday, and they will now be the exclusive manufacturers for new CT series aircraft as well as the C4, once they finish the design and certification process.

Interestingly, despite the CT series being the best-selling light sport aircraft made, Flight Design reportedly ran into financial trouble due to turmoil in the region. They had been building the aircraft exclusively in Ukraine, and fighting between Russian-backed rebels and government forces made banks wary of lending money to the company.

To meet the demands of the US market, AeroJones plans on manufacturing the CT series aircraft and the upcoming C4 aircraft in a facility in mainland China, before shipping them to Florida where they’ll undergo final assembly and then be delivered to customers. According to a news release, AeroJones CEO Chris Benaiges says “This facility will ensure the strictest safety standards and quality control set. AeroJones Americas looks forward to working with and renewing all dealer contracts and leading the way with new and innovative technology in the CTLS aircraft.”

AeroJones America COO John Hurst added that they “will have the resources to bring safety, quality control, and the end user experience to a new level for the CT series.”

On a related note, AOPA is reporting that on Wednesday, Tom Peghiny, the president Flight Design USA (who previously assembled CT series aircraft out of Connecticut for the US market) said in an email that “AeroJones’ purchase of the tooling, design data, and production rights remains in process, and that Flight Design will continue to operate independently, under new ownership.” He added that AeroJones America would be taking over support for existing CT owners and all new imports.

In the beginning of 2016, German-based Flight Design GmbH, manufacturer of the popular CT series of light-sport aircraft, was facing some tough financial problems. And after seeking and gaining acceptance of voluntary insolvency, they’re working hard with dealer and suppliers to reorganize, so they can continue producing aircraft. According to company officials, the most important piece of information they want to communicate to existing aircraft owners was their immediate focus on ensuring they were able to continue safety-related fleet surveillance. This is a primary part of Continued Operation Safety Monitoring (COSM) something that is also very important to the EASA, FAA, and other aviation regulators worldwide.

Knut Rebholz, who is the appointed received for Flight Design, said “I am satisfied to see how engaged the Flight Design Team is in serving the existing customers and continuing to support the brand. That positive attitude has also helped to attract interest of new investors.” Those new investors, according to company officials, are now in negotiations with them.

In addition to ongoing development work, Flight Design is focused on continuing all current approvals, and recently completed an EASA audit at the German production facility. They’ve also been able to continue manufacturing and supplying new spare parts to customers and are nearing completion and approval for delivery on several aircraft after a successful negotiation with the company’s major supplier network. More importantly, the company has received their first new orders since the declaration of insolvency and have begun manufacturing on those aircraft as well.

“We are very pleased to see things moving again,” said Daniel Gunther, COO of Flight Design GmbH. “It shows good faith by our dealers and suppliers to help us now when we really need it.  We have received a lot of support from our employees as well. We look forward to delivering these new orders and going forward from there.”

Tom Peghiny, president of Flight Design USA, the LSA’s North American importer, is optimistic as well, adding that “After a challenging first few months of 2016, things are looking up at Europe’s Flight Design GmbH.”