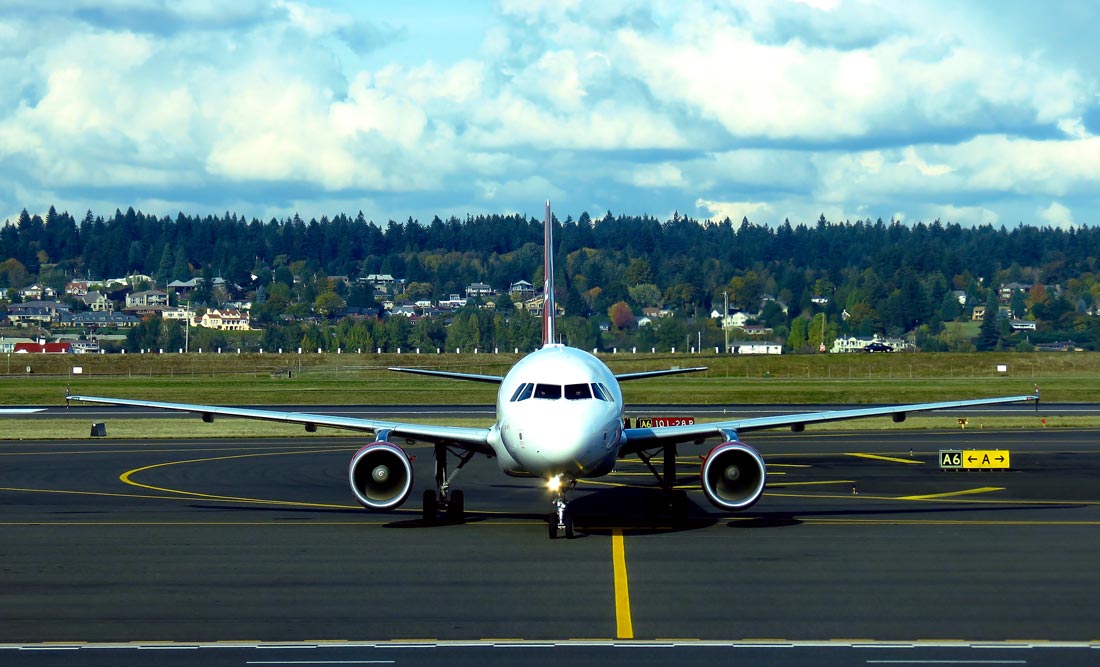 If you’re a fan of fighter jets in general, and F-86 Sabres in particular, do any and everything you have to get down to AirVenture 2016 in OshKosh. According to EAA officials, they’re expecting a strong showing of Sabres.

One of the aircraft will be a brand new restoration, owned by Paul Kepler. The aircraft was restored with help from Heritage Aero in Rockford Illinois, and is an F-86E, originally built under license by Canadair.

Another Saber (serial number 48-178) expected to show is an early A-model, and holds the honor of being the world’s oldest flying jet. It was the 50th A-model Sabre to roll off the line in February 1948, and was made in the North American factory in Inglewood, California. This pioneering jet aircraft is considered to be a true icon of the machine age, as it doesn’t have a single semiconductor.

In addition to being the oldest jet, it’s also the only A-model Sabre currently flying, and it has a long service history including time in Strategic Air Command, Air Defense Command, and the California Air National Guard. It was with the 94th Fighter Squadron of the 1st Fighter Group, flying in defense of the Los Alamos nuclear research facility. After its service, the Sabre was transferred to a Fresno technical college and then sold to a scrap dealer. Thankfully, before it could be scrapped, Ben Hall, of the Sabre Pilots Association, rescued it and another Sabre from the scrap yard in 1970. The other Sabre’s parts helped restore 48-178 to airworthy status four years later.

After taking to the skies again on May 24, 1974, the A-model Sabre continued flying regularly all over North America with many different pilots, including the legendary Bob Hoover. Eventually, the aircraft was acquired by Robert Horne and brought to the UK where it spent 22 years delighting European aviation and air show enthusiasts. Finally, a little over a year ago, Dr. John Schwartz acquired the Sabre and had it disassembled, and shipped to Heritage Aero for reassembly and testing. According to officials at EAA, he’s hoped to bring it to last year’s AirVenture but didn’t quite make it. But this storied A-model is expected to delight crowds this year at AirVenture 2016, with as many as three other Sabres.