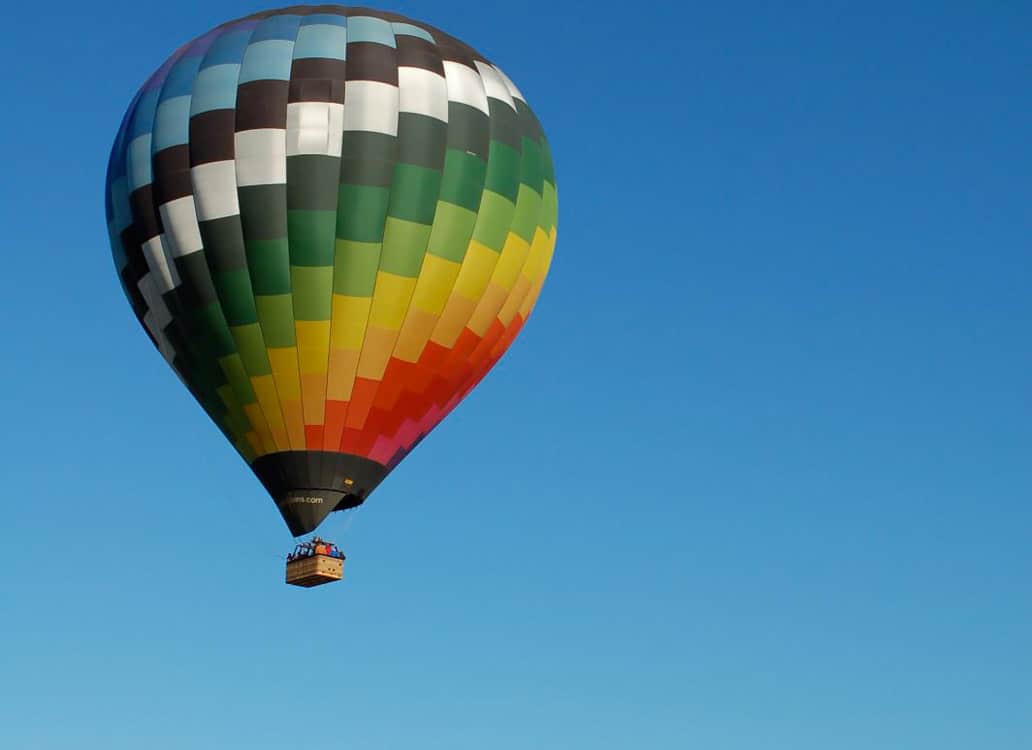 Garmin recently announced the Flight Stream 510, its latest-generation cockpit wireless system. Unlike the earlier generation Flight Stream 110 / 210, both of which were remote Bluetooth transceivers hard wired behind the instrument panel, the 510 “wireless hub” is all contained on a single Multi-Media Card. The 510 card is placed in the SD card slot of Garmin’s GTN750 and GTN650 GPS systems, where it acts as a wireless and Bluetooth data hub.

The Flight Stream 510, priced at $1,495, ties in with Garmin’s Connext cockpit system through the Garmin Pilot app, available for iOS and Android based devices. Among other things, the 510 will simplify the update process for Garmin’s GTN-series navigators and the G500/G600 PFD/MFD. Previously, updates had to be downloaded to an SD card from a computer and then uploaded to the navigation system. Now, the updates are automatically downloaded to the Pilot app, and then wirelessly streamed to the navigation system once the avionics are powered up and a connection is established between the app and the Flight Stream 510. According to Garmin, the database transfer should take only minutes.

Additionally, if customers are using a mix of GTN and G500 / G600 devices, once the updates have been made to the GTN, they are automatically transferred to the G500/G600 and synced across both systems to ensure matching and up to date information. The Flight Stream 510 also allows for wireless flight plan transfer between the navigation system and Pilot or ForeFlight apps, sharing of ADS-B traffic and weather information, and more. The Flight Stream 510 will be available in August. For more details, visit Garmin’s website.

Garmin is also lowering the annual cost of database packages, as well as offering a new OnePak annual database package. OnePak combines all updates for Garmin avionics in a single aircraft, including qualifying portable devices, into one subscription. For more details on OnePak and to see what devices qualify, head over to Garmin’s website.

Finally, Garmin will also be releasing a major software update for GTN650/750 in August. In addition to enabling the Flight Steam 510 functionality, it will also enable pinch-to-zoom map commands, and provide support for Telligence voice commands. The Telligence system features over 300 voice prompts, such as “tune destination tower” (which automatically loads the appropriate tower frequency into the standby position), “say winds” and “say distance to destination.”