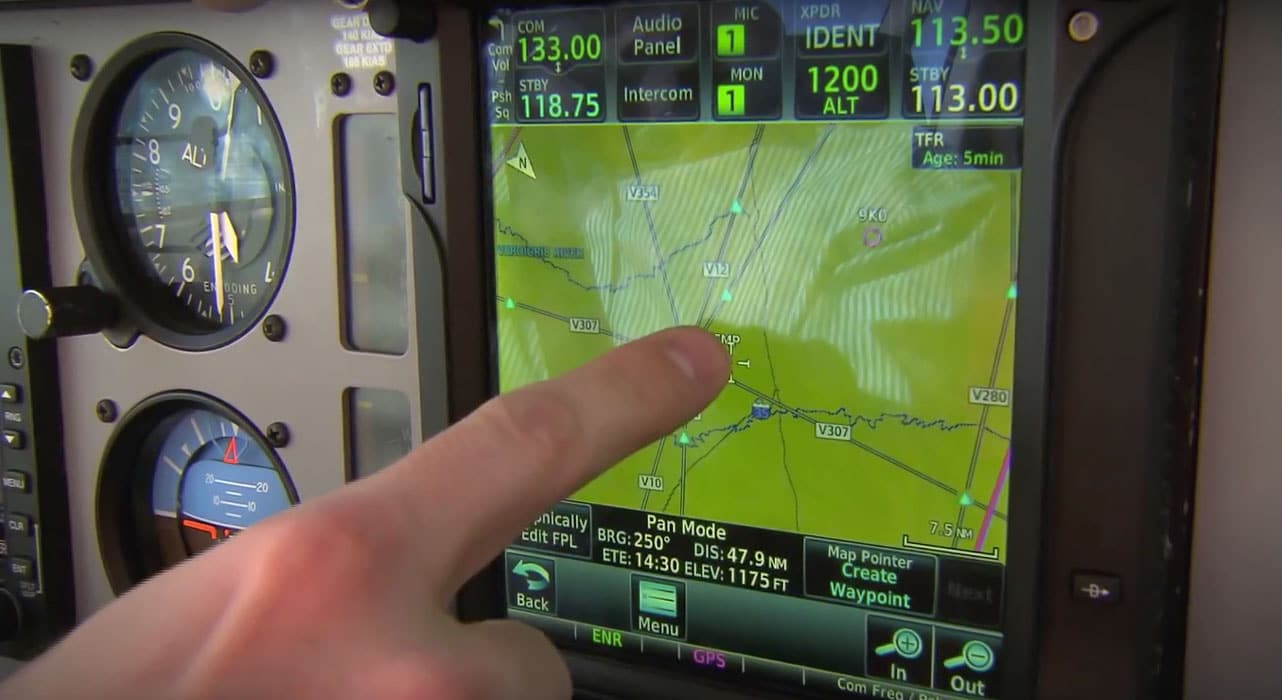 The FAA has announced that they have developed new standards  for reporting runway conditions at US airports during adverse weather. These standards, developed in partnership with other members of the aviation community, will take effect on October 1, 2016. US airports, airline flight crews, dispatcher, general aviation pilots and air traffic controllers will be expected to start using the new Takeoff and Landing Performance Assessment (TALPA) standards, in an effort to reduce the overall risk of runway accidents and incidents.

The FAA pushed to develop new standards after a 2005 runway overrun accident at Chicago Midway Airport, where a Southwest flight landing during a snowstorm ran off the end of the runway and into a city street. TALPA improves the way runway conditions are assessed, based on contaminant type and depth, which gives pilots more effective information with which to better determine the braking performance of their aircraft.

As part of TALPA, airport operators will use a Runway Condition Assessment Matrix (RCAM) to categorize runways conditions. RCAM will be presented in a standardized format, based on aircraft performance data supplied by manufacturers, and replace subjective judgments with objective assessments of the different contaminant types and depths present on the runway.

Example of the New System

The FAA provides the following example of the current system versus the new system:

A Mu number describes a braking coefficient of friction.

Starting October 1, 2016, the same NOTAM with contaminants would be reported using Runway Conditions Codes as follows:

The pilot or dispatcher would then consult the aircraft manufacturer data to determine what kind of stopping performance to expect from the specific airplane they are operating.

The FAA says that airport operators will assess the runway surface and contaminates present, and then determine a Runway Condition Code (RwyCC) based on the RCAM. The same RwyCC may apply to a runway with uniform coverage, but may vary for each third of the runway if varying conditions are present. RwyCCs will replace the Mu number, which the FAA says they will no longer include in the NOTAM system.

The FAA will continue to use pilot braking action reports to assess braking performance, though the term “Fair” will be replaced by “Medium.” In addition, the FAA says it will no longer be acceptable for an airport to report a NIL (bad nor no) braking action condition, and NIL conditions will require the closure of affected surfaces. These surfaces will not be opened for use until the NIL conditions are no longer present.

The FAA is advising airports to develop procedures for pilots and dispatchers that address these changes to reporting on runway conditions before the October 1 deadline. More information on TALPA can be found on the FAA website.