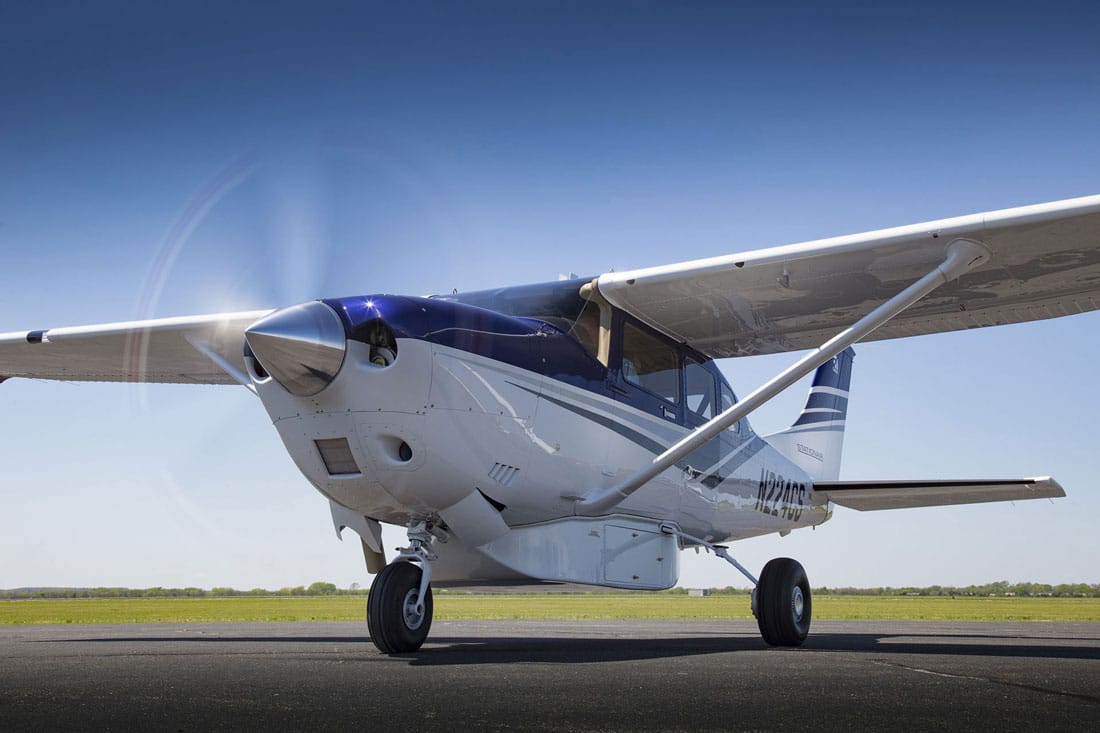 Robinson Helicopter Company announced recently that the Robinson R44 Cadet helicopter has received its FAA certification. The helicopter was developed in order to “appeal to the training market as well as operators that want the economy of a small helicopter with the comfort, power, and performance of a larger helicopter.”

The Robinson R44 Cadet was built using the airframe, rotor system, and the power plant found in the R44 Raven I. So where does the Cadet differ from the Raven?  The rear seats have been removed to provide more cargo area, the maximum gross weight has been brought down to 2200 pounds, and the Cadet’s overall engine power has been derated to 210 hp at takeoff and 185 hp continuous. The lower weight and derated engine power will increase the Cadet’s performance margins at high altitudes while extending the current overhaul period for the engine from 2200 hours to 2400 hours.

So, how much will a new Robinson R44 Cadet set you back? The basic model will go for $339,000 ($367,00 if you get one with floats), though Robinson does offer a number of additional options that will bump up the price. These options include air conditioning, stability augmentation and autopilot, and avionic packages for both  VFR and IFR training.

According to AOPA, the Robinson R44 Cadet is being released at a time when helicopter manufacturers are facing a softening market. According to data from the General Aviation Manufacturer’s Association (GAMA), Robinson’s first quarter revenue for this years was down $13.8 million when compared to the same quarter’s earnings last year. The slowdown in the market appears to have affected turbine helicopter models in particular, though Robinson saw an increase in R44 sales (between the Raven 1 and Raven II models) for the quarter.