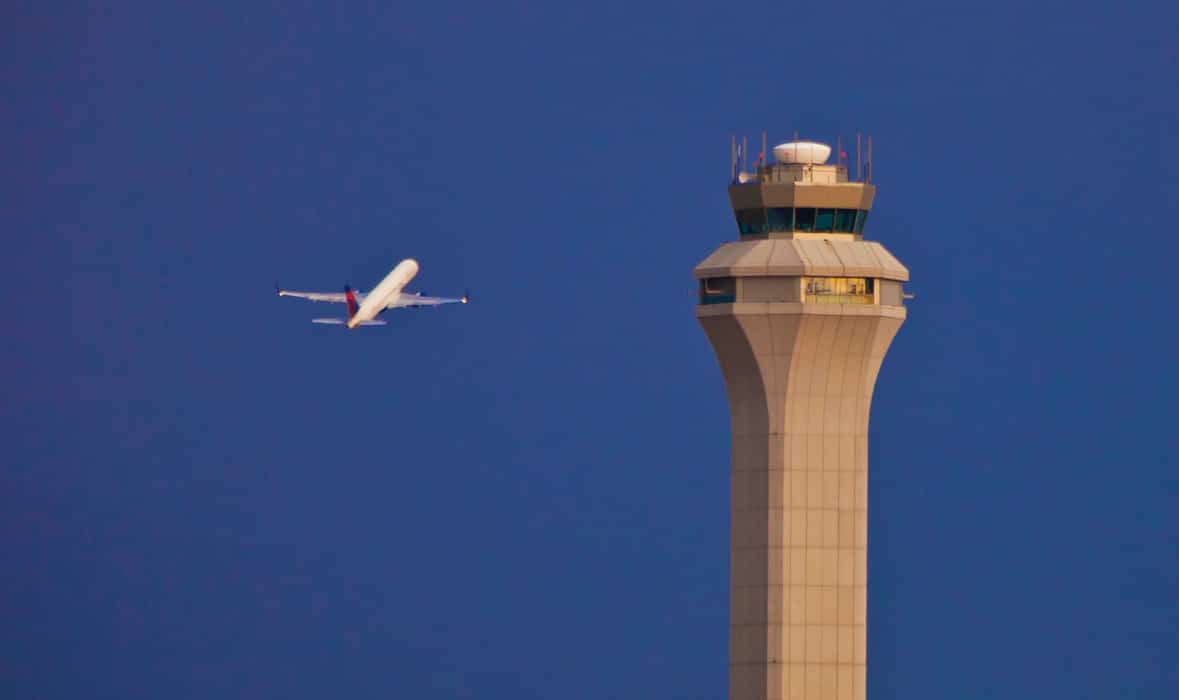 Textron Aviation has revealed that it has achieved steep approach certification from both the Federal Aviation Administration (FAA) and the European Aviation Safety Agency (EASA) for the Cessna Citation Sovereign+ and Cessna Citation Latitude.

Steep approach certification will allow the aircraft to track approach angles of up to 6.65 degrees, something the company says will allow the two Citation models to more easily fly into popular European destinations such as London City Airport (LCY) and Lugano Airport (LUG) in Switzerland. As an example, the company says that LCY, with a downtown location next to London’s financial district, requires a 5.5-degree approach due to environmental regulations, compared to a more typical approach of 3.0 degrees.  In addition, Textron Aviation is also saying that unlike other business jet models, both of these aircraft will now come standard with steep approach capability.

Rob Scholl, Textron Aviation’s Senior Vice President of Sales and Marketing, says “This steep approach certification for the Sovereign+ and Latitude further enhances the advanced capability of these industry-leading aircraft, particularly for customers flying in Europe where terrain or environmental regulations often require this increased capability.” He adds that the certification illustrates the company’s continued commitment to ensuring their customers have the performance and flexibility necessary to get the most from their ownership experience.

The 7,000th Cessna Citation, originally named after a thoroughbred racehorse, was delivered on June 27, 2016. It’s a milestone that began in 1969 and 35 million flight hours later, Citation hours are now in thousands of pilots’ logbooks. From the Citation 500 parents spawned seven different distinct families, each with design improvements which has taken Citation from the “Slowtation” to the screamin’ Mach .935 Citation X+ which can fly between New York and Los Angeles in four hours. [Click to read more…]