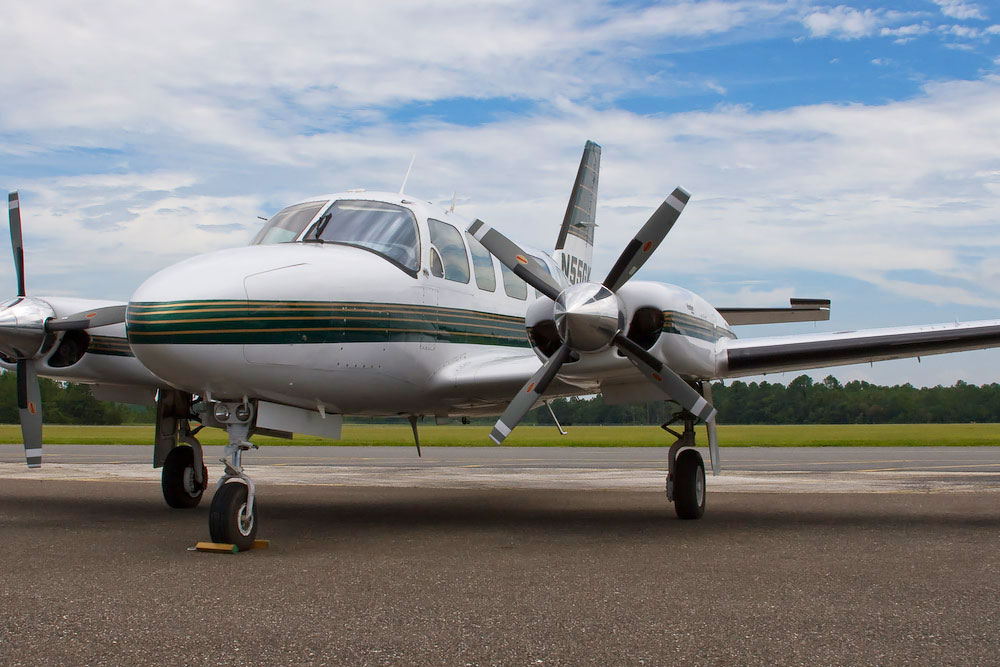 The engine upgrade for the King Air 350 platform will be offered as both a factory option for new aircraft and as an aftermarket modification.

Beechcraft, as part of the Middle East and North Africa Business Aviation Association (MEBAA) conference in Dubai, has announced that they’re now offering Pratt and Whitney Canada PT6A-67A engines for their King Air 350HW and King Air 350ER turboprops. In addition to the improved performance offered by the engines, the company is also offering an increased gross weight option for both platforms, increasing the maximum takeoff weight to 17,500 pounds. Beechcraft says that both of these enhancements are FAA and EASA certified, and will be offered both as factory options for new aircraft, as well as aftermarket modifications.

Bob Gibbs, the Vice-President of Special Mission Aircraft, said, “The King Air 350 platform is renowned as a worldwide mission enabler and these optional enhancements will offer customers added performance and payload for special mission operations.” He added that they had successfully modified a fleet of NATO air force operated King Air 350ER aircraft with the new upgrades, and they were excited to provide the options to their special missions customers.

The Beechcraft King Air is iconic in the pressurized twin turboprop world. Most charter departments have one because they are reliable, couch comfortable for the passengers, and have a spectacular safety record. To know King Airs is to know that there are so many variations of each model that it makes salesmen pull their hair out. Pilots know that you can jump into any model variation of the Beechcraft King Air and recognize instantly they are definitely from the same family, but like all children, each model has its own distinct personality and talent [Click here to read more…]

According to the company, the more powerful Pratt and Whitney Canada PT6A-67A engine provides “superior field and climb performance, including hot and high operations.” With an outside air temperature of 50 degrees Celcius (or 122 degrees Fahrenheit), the upgraded engine would allow for a max takeoff gross weight increase of up to 2,700 pounds at sea level when compared to the standard aircraft. Beechcraft says this option for increased gross weight provides greater flexibility between payload and fuel to the operator, “representing a potential increase in loiter time of two to three hours.“