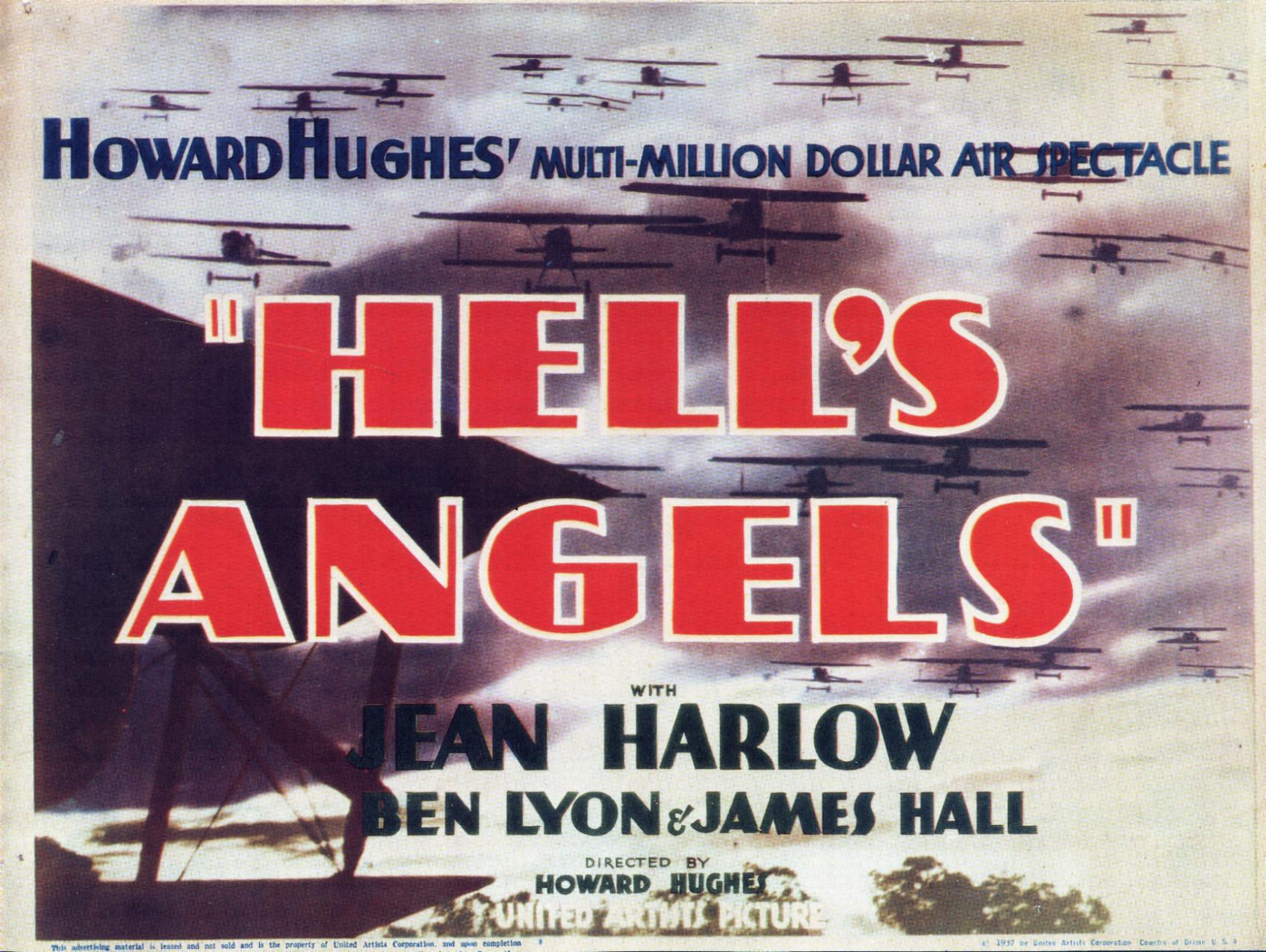 Textron Aviation has announced that they will be relocating Cessna Caravan production from their Witchita, Kansas facility to one in Independence, Kansas.

In an emailed statement, Lindsay Adrian, a Communication Manager for Textron, said,  “We remain focused on new product development and, as such, must ensure our footprint and facilities meet the current and future needs of the business. This move will utilize capacity at our Independence, Kansas facility while making our Wichita workforce available for new products such as the Citation Longitude and Cessna Denali. No employee jobs are expected to be impacted.”

Additional Details on the Move for Cessna Caravan Production

Textron is still working through the details, and according to a company spokesperson, they are still “very early in the transition planning.” Some sources are saying that the move would most likely occur before 2018 at the latest when the company expects to begin test flights for the Cessna Denali. But with the recent ground engine tests laying the way for Cessna Longitude flight testing, expected in the upcoming weeks, it may happen much sooner.

The Caravan, which was certified in 1984 and first delivered in 1985, has been a solid platform for Cessna, with the 2,500th Caravan being delivered last year. And despite the reported dip in aircraft sales for the first two quarters this year, new Caravan sales remain strong, outpacing the Skyhawk, Skylane, and Stationair. Between the Caravan and Grand Caravan models, Textron shipped 32 aircraft, representing 18% of their total deliveries so far this year.

What Are the Specs on the Cessna Caravan and Cessna Grand Caravan?

For More information on the Cessna Caravan and Grand Caravan, you can visit Cessna’s website.