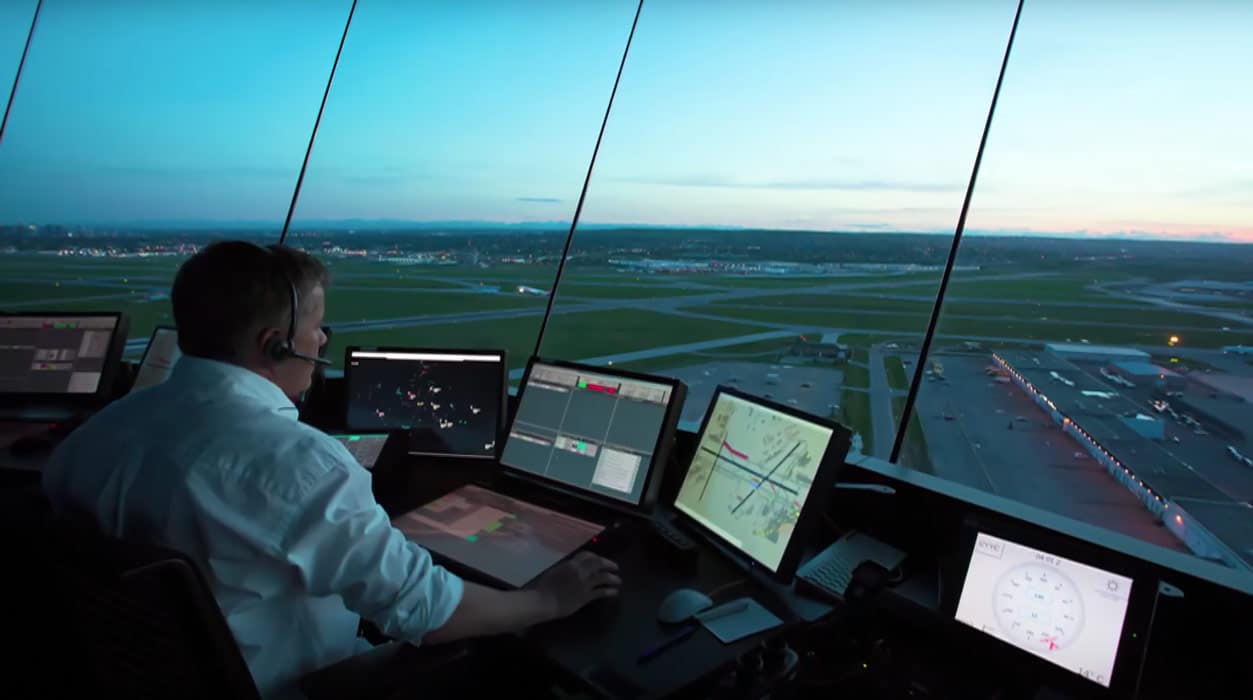 Details on the Golden Eagle Auction

The exterior of this aircraft, which is described as being in fair condition, has a white paint base, with maroon and blue accent stripes, and was last painted in 1999. The interior, which is described as being in fair condition with no major tears or rips in the upholstery, has beige leather seats, beige side panels, beige headliner, and blue carpet. The aircraft features four place club seating, with left and right executive tables and forward and aft refreshment centers, as well as an aft toilet, and the interior is listed as last being refurbished in 1999.

The Weight & Balance, Airworthiness Certificate, and POH are all present, and the Airframe and Engine Logbooks appear to be original and complete. You can visit Textron Financial’s website to review the available documentation for the aircraft. As mentioned, the aircraft has no known damage history.

Textron Financial lists the following equipment in the aircraft:

In addition to the interior and exterior details above, Textron Financial has also provided these additional details about the condition:

The aircraft is sold both ‘as is’ and ‘where-is’:

Photos of the Cessna 421C

The Beechcraft King Air is iconic in the pressurized twin turboprop world. Most charter departments have one because they are reliable, couch comfortable for the passengers, and have a spectacular safety record. To know King Airs is to know that there are so many variations of each model that it makes salesmen pull their hair out. Pilots know that you can jump into any model variation of the Beechcraft King Air and recognize instantly they are definitely from the same family, but like all children, each [Click to read more…]

Details on the King Air B200 Auction

The exterior of this aircraft, described as being in poor condition, has a white paint base, with dark blue, medium blue, and gold accent stripes. The interior, also described as in poor condition, has six place seating with 4 place club configuration, including an executive table, RH side facing forward seat, and an aft belted toilet. The cabin also has an LH forward refreshment console, and beige leather seats, beige side panels, a beige headliner and blue carpets.

The Weight & Balance, Airworthiness Certificate, and Operating Manual are all present. However, Textron Financial notes that the Airframe and Engine Logbooks are incomplete. They have copied Airframe Maintenance available from June 2004 – January 2013, and note that some are available from 2016 – present and the rest are missing. The LH engine maintenance records appear to be complete, but the RH engine maintenance records are missing, except for an 8130 Form from the overhaul @ 3584.9 AFTT on 2/4/14.

You can visit Textron Financial’s website to see some additional photos of the aircraft.

The aircraft are sold both ‘as is’ and ‘where-is’:

Photos of the King Air B200 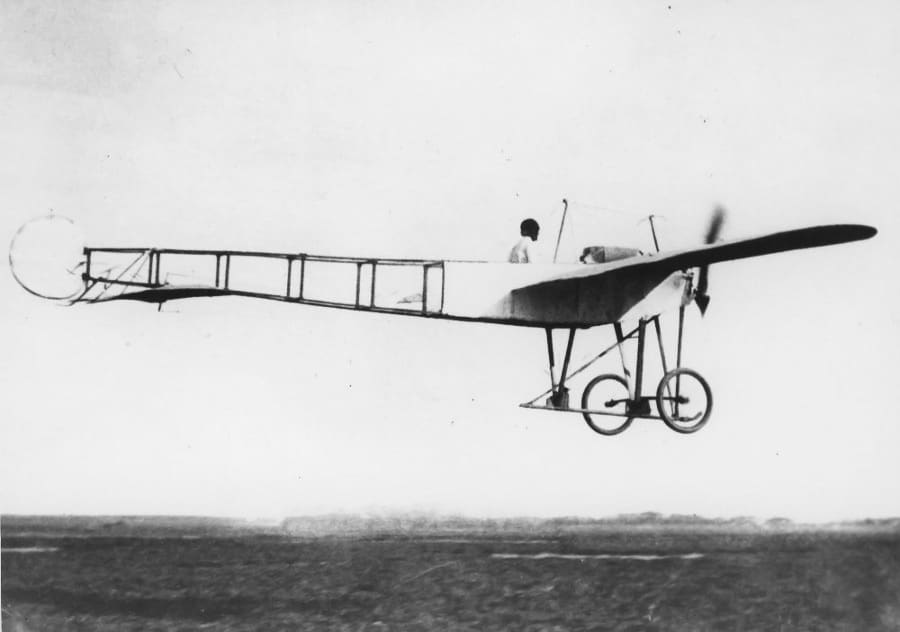 Clyde Cessna’s name, at least his surname, is instantly recognized by pilots and aviation enthusiasts the world over. Over the years, the Cessna Aircraft Company has provided pilots with a variety of aircraft models that cover many different missions, from the ever popular, all-purpose Cessna 172 (the most produced GA aircraft ever) to the two-seat Cessna 152 trainer, the classic Cessna 182 Skylane, the strong and fast Cessna 206 Stationair, the iconic Cessna 180 and 185 Skywagons beloved by backcountry pilots, the reliable Cessna 210 Centurion [Click to read more…]

When preparing a bid, you will need to include the following information:

Textron Financial offers you three methods to submit your bid to them:

When submitting a bid, keep the following conditions in mind:

To view the spec sheet for the two aircraft, click here.