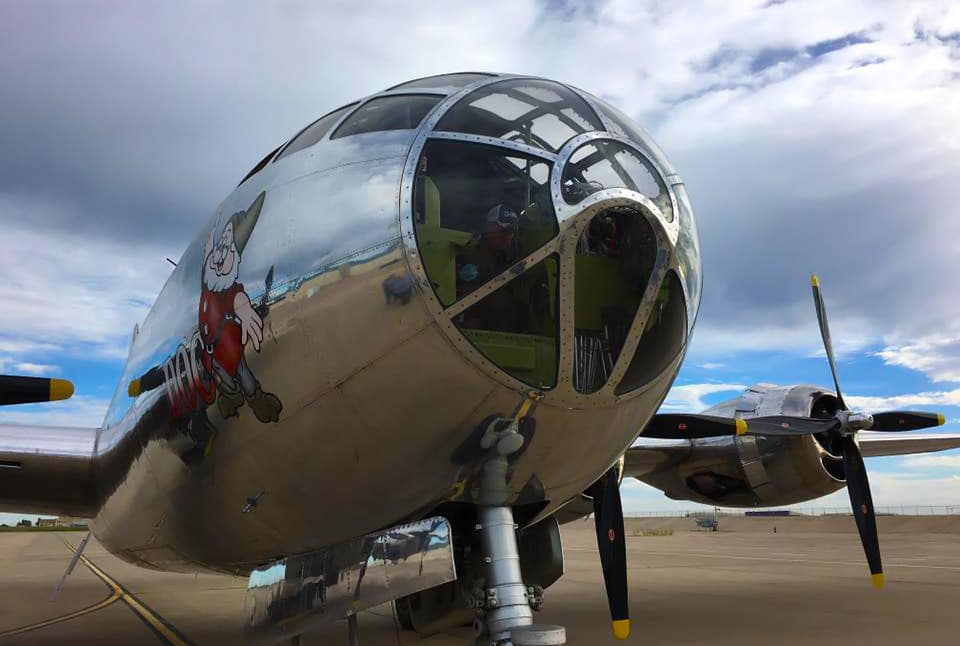 Tecnam expects all the MkII models to be available in 2017.

Tecnam is now outfitting the P2002 Sierra MkII with a 4-stroke, 4-cylinder turbocharged Rotax 915 iS/iSC 135hp engine, in response to customer feedback requesting a more modern and powerful engine that would allow for higher payload and shorter take-offs. The company says that the engine offers the best power-to-weight ratio in its class, “with full take-off power up to at least 15,000 feet (4,570 m) and a service ceiling of 23,000 feet (7,010 m).”

Details on the Tecnam P2010 MkII

Customer feedback also played a role in the development of the P2010 MkII, which will come equipped with the Lycoming IO-390 engine equipped with a VP prop. The IO-390 weighs 315 pounds, delivering 215 HP at 2,700 RPM, and features a tuned induction system, roller tappets, cylinders with air-cooled heads, and ‘Slick Start’ ignition. In addition, Tecnam says it fits perfectly into the same footprint as the 18- HP IO-360 which currently powers the original model P2010.

Another key upgrade for the MkII will be the option for the Garmin G1000 Nxi flight deck, which, among other things, features wireless cockpit connectivity and enhanced processing power to support faster map rendering and smoothing panning while using the display.

Tecnam says that all new P2010 aircraft, which feature a carbon fiber body with metal wings, will come both ADS-B In and Out equipped as the standard. The P2010 MkII is expected to be available starting in September 2017.

The Tecnam P2006T Twin MkII will feature a number of enhancements, including the introduction of the Garmin G1000 Nxi flight deck. In addition, ADS-B In and Out will now come standard on all P2006T aircraft as well. The P2006T MkII will also feature cabin upgrades, including a new seat design with electronic switches to control height and comfort, and an improved lighting system “featuring both ambient light and dimmer switches.”

The Tecnam P2006T Twin MkII is expected to be ready for delivery in May 2017.

Regarding the MkII Models, Tecnam’s CEO Paolo Pascale said “Be it major enhancements such as the introduction of Garmin’s state-of-the-art avionics suite or even down to the provision of ADS-B OUT and even USB sockets, Tecnam are committed to constantly evolving and improving its product offering, to ensure our customers always benefit in all the latest innovations in the GA world has to offer.” 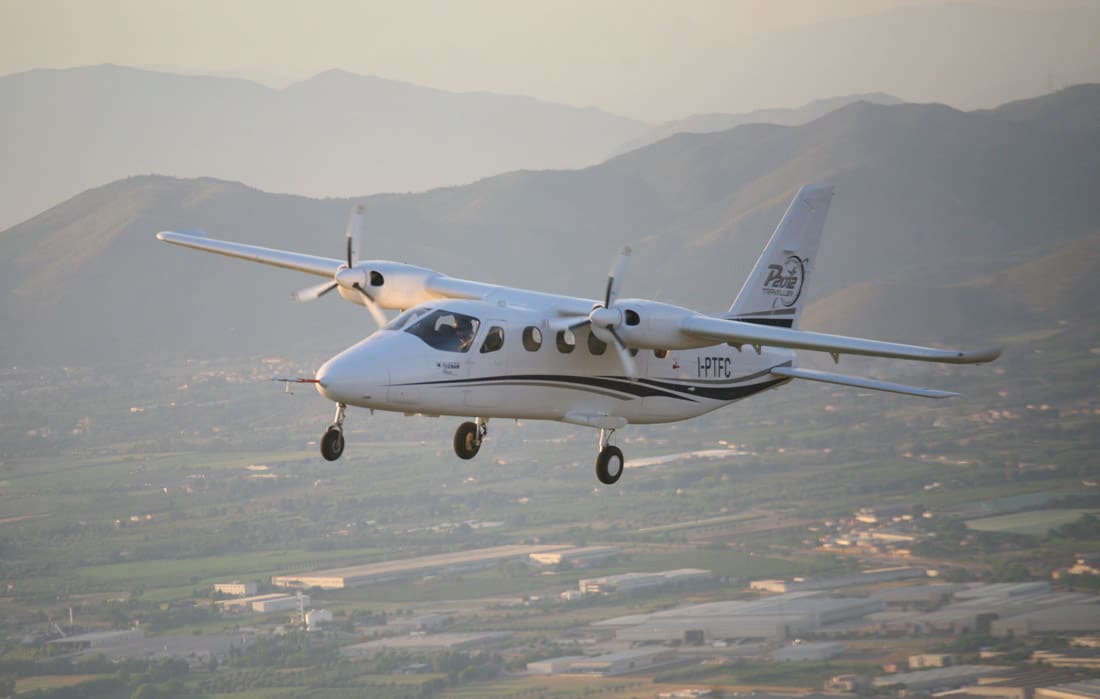 The Tecnam P2012 Traveller has taken a break from an intensive flight testing program to attend the 3-day AERO 2017 in Friedrichshafen, and the company announced they’re officially launching the Slot Deposit Program for the aircraft.