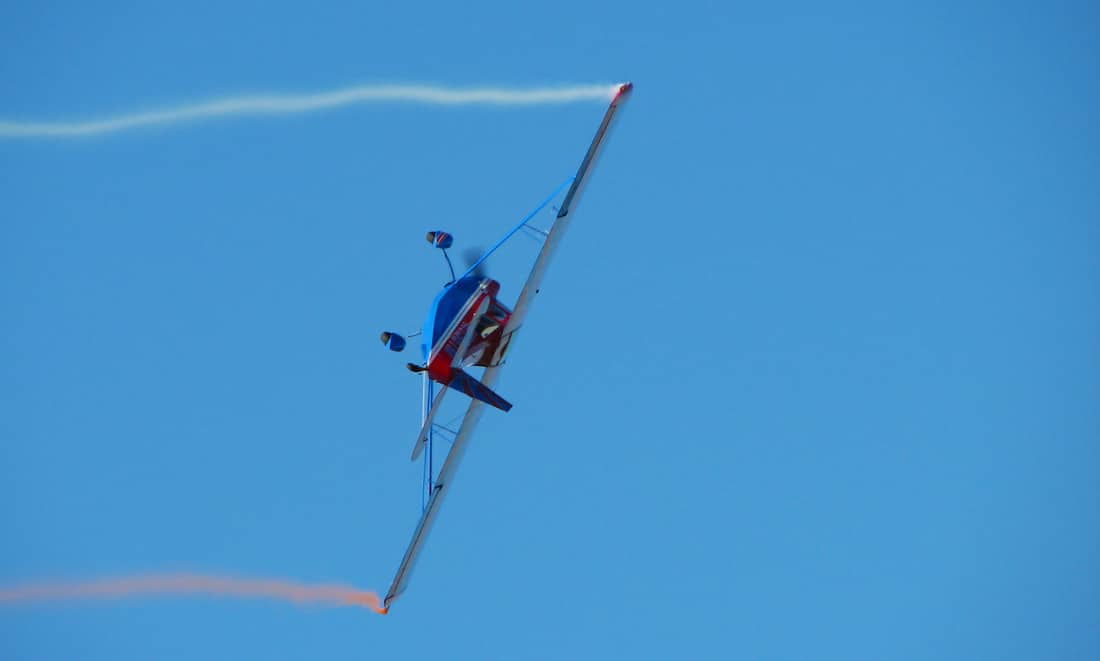 My First Aerobatic Flight: I Can’t Believe I Just Made the Plane DO THAT!

Tecnam says the key to the P2006T’s success has been a commitment to offering customers unbeatable value, low operating and ownership costs, innovative design and Italian styling.

Tecnam has reported that they’ve just delivered their 200th twin-engine P2006T aircraft. The latest Tecnam P2006T joins the Bartolini Air fleet, a flight training school based out of Lodz Airport in Poland.

Bartolini Air’s Managing Director, Bartlomiej Walas, who flew the aircraft from Tecnam’s production facility in Capua, Italy to Lodz Airport, said that “For the many prospective commercial aircraft pilots we are training, our clients and customers, Bartolini Air is ‘where the story begins’ for them. A story that wouldn’t be possible for us all without Tecnam.” Walas adds that he vividly remembers the first time he saw a picture of the P2006T on the cover of an aviation magazine. “It was just a drawing with a short description inside of it. I said to myself, this is exactly what we need to take the Bartolini Air training offering into the 21st Century.”

Bartolini Air now has 11 aircraft in their all-Tecnam fleet, with 6 single-engine two-seat P2002JF aircraft, a four-seat P2010, and 3 P2006T aircraft. The company logs over 12,000 flight training hours a year and helps qualify more than 200 students who go on to fly for major world airlines.

Tecnam’s CEO, Paolo Pascale, said that the key to the success of the Tecnam P2006T has been the company’s  commitment to offering customers “unbeatable value, coupled with low operating and ownership costs, innovative design and Italian styling. The Rotax ‘912S3’ engine, in particular, enables the Tecnam P2006T to lead with respect to the environment too. With both a remarkable fuel saving offering and much lower noise emissions, it has redefined both the flight training and aircraft ownership experience in one step.”

The company also notes that in addition to private owners/operators and flight schools, several Air Forces and other “niche operators” fly specialist versions of the P2006T, and that they have also partnered with NASA on Maxwell, a new electric aircraft that uses a modified P2006T body.