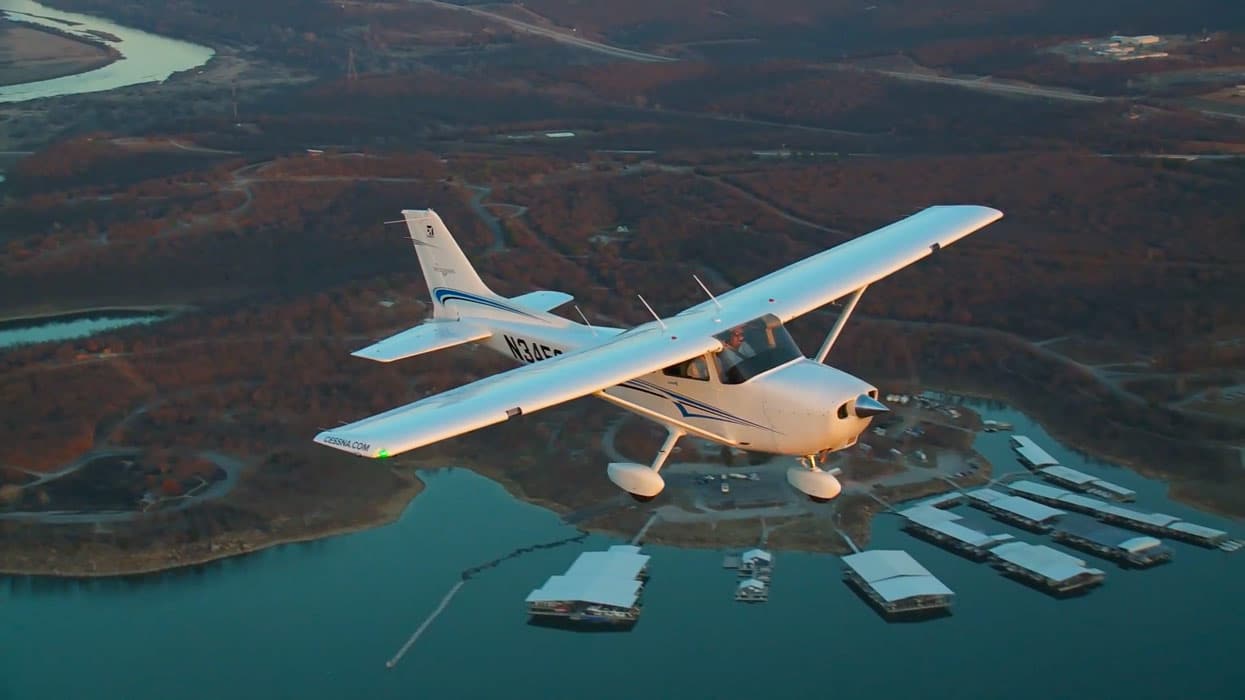 Last year, tragedy struck at the National Championship Air Races in Reno when aviator Jimmy Leeward fatally crashed his heavily modified P-51D Mustang (called “The Galloping Ghost“), an accident that also claimed the lives of 10 spectators and injured another 69.

On Monday, federal investigators released a report citing the failure of an elevator trim tab as the probable cause of the crash.  The National Transportation Safety Board adopted this finding in a 5-0 unanimous vote. The NTSB also faulted Leeward for failing to fully document and test modifications he made to his aircraft before the accident.

In preparation for this year’s races, on April 10th the board recommended a series of changes that can be implemented before the start of the show on September 12th.  This includes the design and layout of the course, pre-race inspections, testing the airworthiness of aircraft modifications, guidance from the FAA, pilot g-force awareness, and ramp safety (further details here: //www.ntsb.gov/news/events/Pages/2012_Reno_NV_BMG.aspx).  “At the heart of the tragedy was the fatal intersection in transference of risks from participant to observers,” board chairwoman Deborah Hersman said. “One moment, spectators were thrilled at the spectacle of speed only to have it followed by inescapable tragedy. The pilots understood the risks they assumed. The spectators assumed that their safety had been assessed.”

Held every year at the Reno Stead airport since 1964, in spite of the danger involved* the National Championship Air races continue to draw the boldest pilots.  They compete against each other in a series of first qualifying, and then event races for the chance to claim the gold in one of six classes**.  However, this latest tragedy has put a large financial burden on the air show, and visitors to the official website (//www.airrace.org) are greeted by this message:

Though there are still many issues to work through for the immediate future of the air show, the 2012 Races are on schedule to start September 12th.  They have 5 days of thrilling and unbelievable feats of flying scheduled, and a host of supporting events.  These include everything from a hot air balloon races, to a rodeo, to a ‘Best in West’ Rib cook off.  Ticket details can be found here (//www.airrace.org/get_tickets/general.php), with daily event prices starting at $12, and a complete event ticket costing $80.

* From the first races in ’64 until 2010, 19 aviators have lost their lives in crashes and collisions.

** The classes and their qualifying requirements are as folloiws: