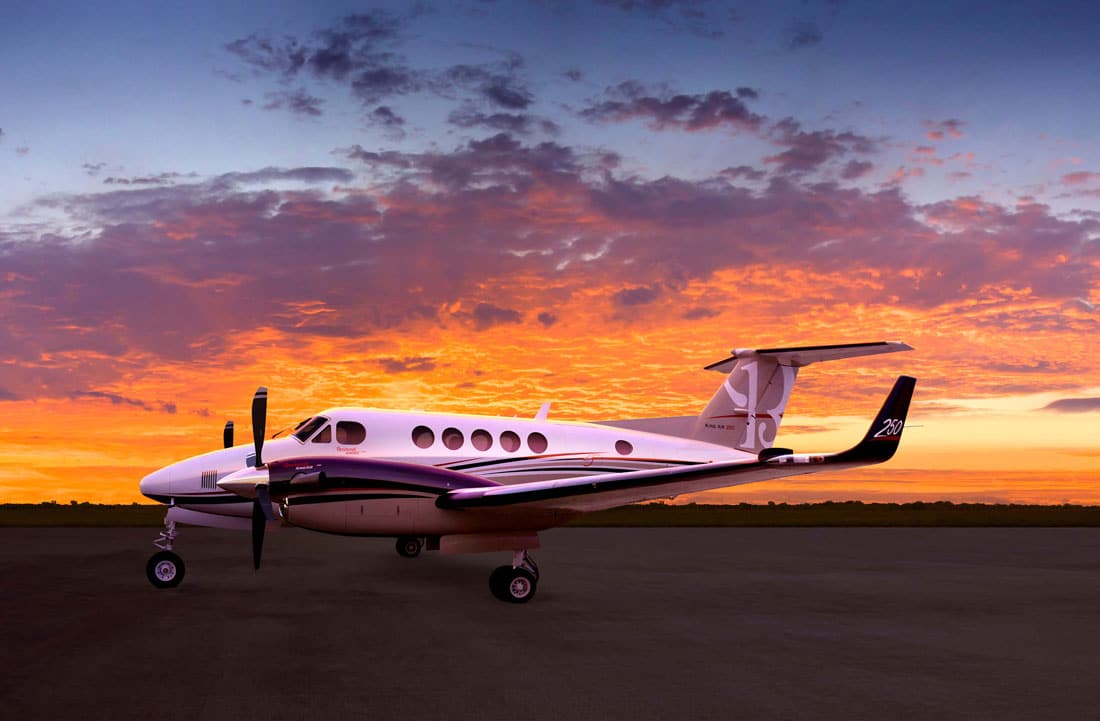 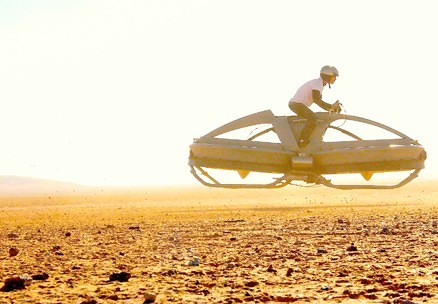 A little over a week ago, Aerofex uploaded a series of videos to YouTube showing off their prototype hovercraft.

The top rated comments on the video speak to the public’s excitement:

‘SHUT UP AND TAKE MY MONEY!‘

So who is Aerofex? On the homepage of their very spartan website (//www.aerofex.com/) is this intriguing message:

“Aerofex is taking flight in an innovative direction. We are creating exciting technology that will change the way people perceive and utilize flight. We are developing manned craft and unmanned aerial vehicles that have real utility.

Our goal is to break the barriers that limit access to the benefits of flight.

Beyond that, there are links to a few other small paragraphs, a handful of images, and an offer to purchase their booklet ‘Mechanical Design Integration of Complex Systems‘ for $12.

Despite a lack, or possibly strategic withholding of information, there are still a few tantalizing bits to be found.  The hovercraft is based off a design from the 60’s that used a pair of ducted rotors in place of wheels.  That design was abandoned due to stability and rollover issues.  However, Aerofex has fixed the stability issue through the addition of two control bars at knee level. These allow the operator to pilot the craft in a more natural and responsive way.

Says Mark De Roche, an aerospace engineer and the founder of Aerofex, “Think of it as lowering the threshold of flight, down to the domain of ATV’s (all-terrain vehicles).” This causes thoughts to immediately turn to buying a hoverbike for personal use.  And though Aerofex is running manned tests, De Roche says their first application will likely be unmanned drones.  Think supply delivery to remote locations, agricultural uses, and maybe even military applications. Thus far, though the testing has been limited to a height of 15 feet and speeds of 30 mph.  De Roche says this is not because of technological limits, but more out of safety concerns.

Speeding through the forest of Endor with your Ewok buddies may still be a ways off.  But with continuing manned tests and full, unmanned drone tests planned for the end of 2013, it seems like it’s getting closer every day.

UPDATE: Aerofex has been busy! Their website now has a bounty of additional information, including this: In May of 2014, Aerofex announced the impending release of the “Aero-X.”  Imagined as a cross between a light sport aerial craft, a motorcycle and an offroad vehicle, this craft is capable of carrying two people 10 feet (3 m) above the ground at speeds of up to 45 mph (72 km/h).  The Aero-X has a useful load of 310 pounds (140 kg), and will be able to be customized by partners and developers to accomplish specific aerial tasks.

According to Mark De Roche, Aerofex’s CTO and founder, “The Aero-X will have a positive impact on agriculture, herd management, and geo-surveying – particularly in those parts of the world lacking general aviation.  Its intuitive operation, low cost, and unique capabilities make it suitable for disaster relief, search and rescue, and patrolling borders and game parks.  We believe it will enable low-altitude utility previously unavailable due to cost and training barriers.”

Several concept photos on the website point to intriguing possibilities. The first flight of this $85,000 craft is scheduled for 2016, with deliveries to follow in 2017.  If you want to get in early, the company is now accepting secure production deposits.