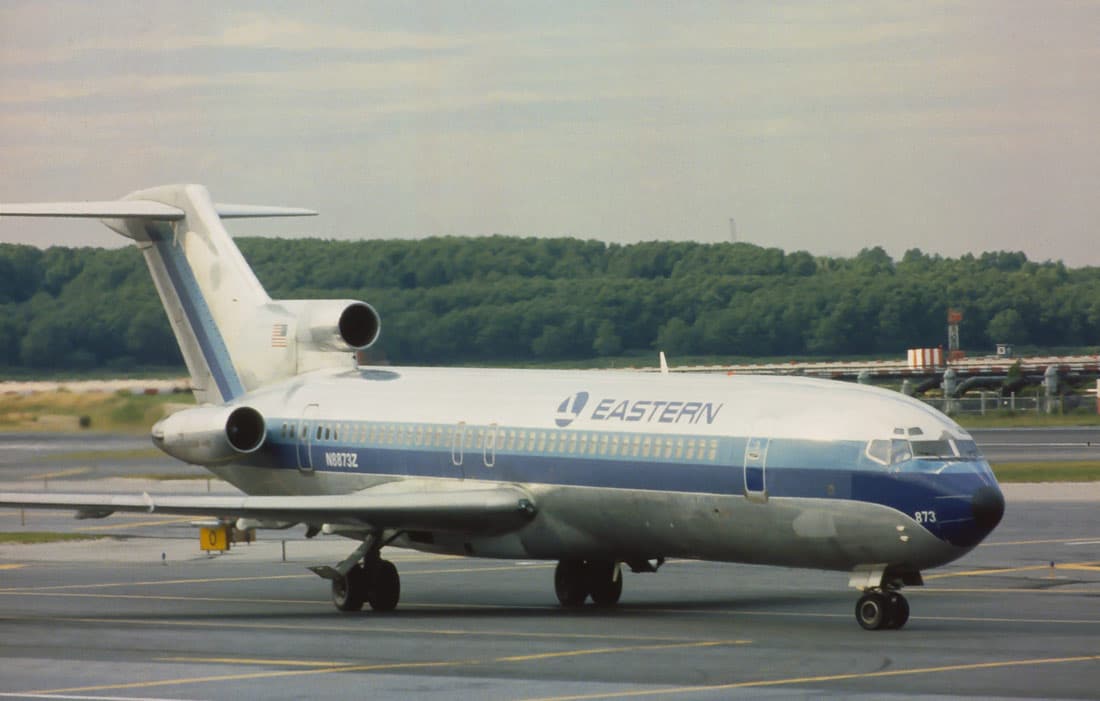 Plastic Fuel: Can it Power Your Aircraft?

Quick, name three things you can do with five tons of assorted plastic waste.

If you answered ‘Turn it into roughly 1,000 gallons of aviation fuel,’ then you probably work for Cynar, an Irish company focused on fuel production.  Using a process called pyrolysis (defined as “a thermochemical decomposition of organic material at elevated temperatures without the participation of oxygen”), they melt end of life (or unrecyclable) plastic and convert the gases it gives off into diesel, kerosene and even aviation fuel.  Though pyrolysis is not a new technology, it has become much more affordable and scalable due to recent technological advances. Cynar claims the process is cleaner than the process used for creating diesel fuel, and that the fuel produced through this process will work in existing aviation engines.

The challenge, however, with this plastic fuel, is how it’s going to work at higher altitudes where the colder temperatures become a problem.  Cynar thinks the fuel will work at up to 8,000 feet.  And here to help them test it out is British pilot Jeremy Roswell.  Flying in a diesel engine Cessna 182 dubbed ‘The Wings of Waste,’ Roswell means to fly 10,000 miles from London, England to Sydney, Australia using roughly 1,000 gallons of the plastic based fuel.

“Flying is critical to the economy, vital for saving lives and is the best way to experience the planet we live on,” said Roswell. “We can’t stop flying but how can we do that and do it sustainably?  Our world is choking on human, plastic waste. In the middle of the Pacific Ocean is the Great Pacific Garbage Patch – a mire of plastic waste spanning millions of square kilometres. If it were a country, it would be one of the biggest on the planet.”

According to //www.ataltitude.com.au/, Roswell hopes to make this flight during the upcoming month of October. Roswell plans to maintain an altitude of around 5,000 feet and cover the distance in 5 to 7 days.  When the flight finally commences, progress updates will be provided every ten minutes on Google Maps.

Cynar has opened a factory in Almeria, Spain, which has been online since late 2014. It pulls in and converts roughly one ton of plastic an hour, which results in about 3,693 gallons of diesel produced every day. It currently only costs Cynar about $1.75 per gallon of diesel, while as of July 22nd, 2015, the price per barrel (equivalent to 42 gallons) of oil has dropped to $49.19, or roughly $1.17 per gallon. And though this plastic fuel is presently more expensive, Cynar CEO Michael Murray is taking a larger view. He plans on bringing his technology to developing nations in East Africa and the Pacific. “Some countries have so much plastic trash, but import oil,” says Murray. “Imagine if they had a way to get energy from their plastic waste!”

This video shows the pyrolysis process, and documents testing indicating the plastic fuel produced from the discarded waste burns much cleaner than traditional diesel.

Very cool! And while there is no word yet on further testing or availability of avgas produced from this process, one hopes it’s not far behind.