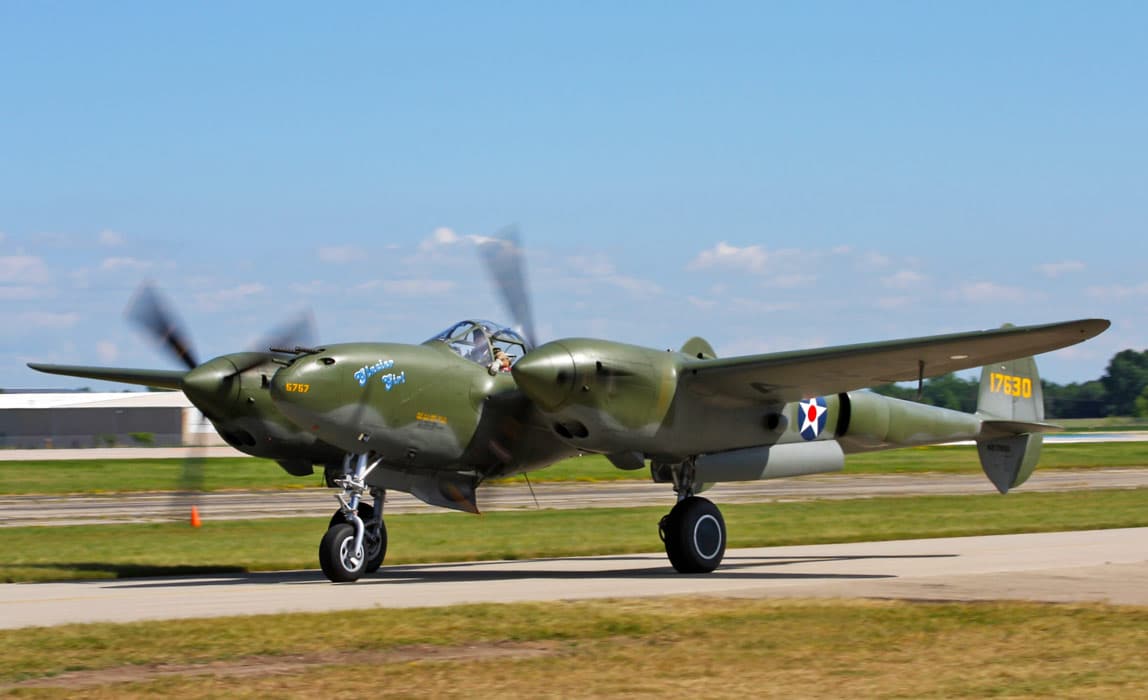 Since the 1960s, the Alton Bay Ice Runway Draws Hordes of Pilots to New England, but a Lack of Funding Has Made It Difficult to Maintain

In 2003, a small group of Montana pilots decided to take on the responsibility of “preserving, maintaining, and creating airstrips for recreational access,” and have since achieved goals they could only dream of. One of those goals took those pilots, now the Recreational Aviation Foundation (RAF) to Alton Bay, New Hampshire.

Alton Bay on Lake Winnepausakee is home to a popular seaplane base that freezes solid in the winter. Once the ice reaches a thickness of at least 12 inches, the seaplane base transforms into the only FAA-approved ice runway in the lower 48 states.

Once the New Hampshire Department of Transportation (NHDOT) Aeronautical Division gives the green light, local volunteers show up to plow a 3,000-foot ice runway onto the frozen lake, complete with a taxiway and parking area. Unfortunately, until very recently, these volunteers were only funded for breakdowns and fuel, forcing them to scavenge for other necessities like runway markers, signs, and lighting from nearby airports.

That effort was greatly helped recently when RAF New Hampshire state liaison John Meade applied for a grant for $2,000 to partially fund the maintenance of the ice runway and was approved.

Landing on the Ice Runway for a RAF Party

If you’re a New England member of The RAF and want to test your piloting skills landing at B18, the ice runway, join the party on February 20th, and show your support for the RAF mission. The volunteer team is reportedly going to install a sign reading “This Airstrip is Supported by The RAF” at the gathering.

If, like most pilots, you hear the words “ice” and “runway” and immediately think “disaster,” think again! According to an article published on Wired (appropriately titled “Ice Runways Aren’t as Crazy as They Sound”), plowing the snow from the ice provides a surprising amount of traction pilots often compare to landing on a grass field. So, fly smart, don’t fly scared, and go have a new adventure out on the ice!

Featured image courtesy of the RAF.