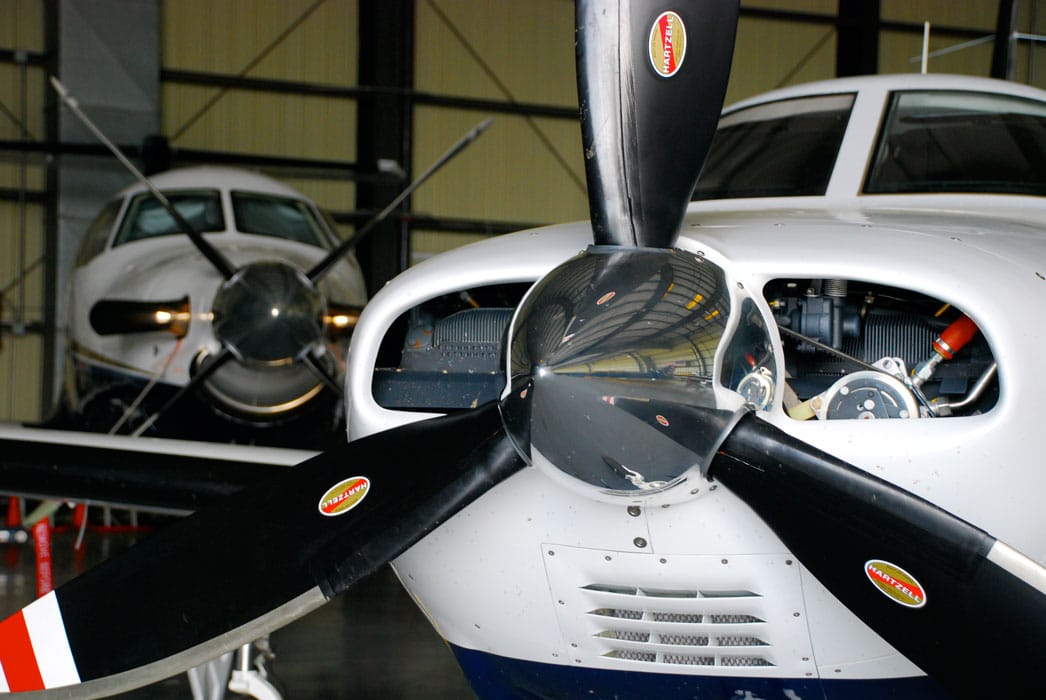 So what’s in name?  Well, quite a bit, sometimes.  Earlier in the year, aircraft kit builder Quicksilver Manufacturing became Quicksilver Aeronautics, which prompted the FAA to step in.  The new ownership needed to prove that the company’s kits were in line with the provisions of the Experimental Amateur Built category. According to Quicksilver officials, meeting these new approvals was taken care of quickly, and without incident.

According to the FAA “The National Kit Evaluation Team performed evaluations on five Quicksilver amateur-built kits at your facility on Sept. 11 and 12, 2012.”  The five aircraft they were evaluating were the MX Sport, MX II Sport, MX Sprint, MX II Sprint, and the Sport 2S.  The MX Sport and MX Sprint are both single seat, while the other three aircraft have two seats, side by side. To date, Quicksilver has delivered an estimated 15,000 kits. After the review, the FAA added these specific models to its Revised Listing of Amateur-Built Aircraft Kits.

“The team has determined that all five kits may allow an amateur builder to meet the major portion requirement,” said the FAA officials, in reference to Part 21.191(g) of the Federal Aviation Regulations.

Will Escutia, the president of Quicksilver Aeronautics, had this to say: “After their thorough examination, we are very pleased to gain approval for our MX series kit-built aircraft from FAA.  The FAA’s visit proved the company under new leadership is maintaining the high standards for which Quicksilver has been known since the early 1970s.”

Quicksilver Operations Chief Daniel Perez had this to say, “FAA went through a multiple page checklist with our engineers to determine that the builder will execute at least 51% of the building task.  Since we reviewed the company very carefully upon taking over the management, we were sure we met the standards, but rules dictate that we go through the KET process.”

Quicksilver also provides another series, the GT. This line has the GT 400 single seat aircraft and GT 500 tandem two seat aircraft models. Both of these GT series models have already gained approval from the FAA and, along with the MX series, these aircraft are on the FAA’s approved kit list.