The cabin has been expanded in order to provide more leg and head room, though the largest change is replacing the original Lycoming IO-390 engine used in the prototype with the IO-540.
Anders Clark, April 20, 2017
7.84K 3
Home » Aviation Articles » News » Pipistrel Panthera Expected To Earn EASA Certification Soon
46
SHARES
ShareTweet

The Pipistrel Panthera is currently expected to have close to a 200-knot cruise speed.

At AERO Friedrichshafen earlier this month, Slovenian aircraft manufacturer Pipistrel showed off their four-seat Panthera aircraft, sporting a new Lycoming IO-540 aircraft engine. The aircraft if reportedly drawing close to earning an EASA (European Aviation Safety Agency) certification, according to Pipistrel’s CEO Ivo Boscarol, speaking at AERO, though it’s gone through many changes to get there.

More Details on the Pipistrel Panthera

According to Flying, the latest version of the Panthera has incorporated more than 200 design changes, ranging from small to large, since the first Panthera prototype took to the skies for flight testing in 2013.1 The cabin, for example, has been expanded in order to provide more leg and head room, though the largest change, according to Boscarol, is replacing the original Lycoming IO-390 engine used in the prototype with the IO-540.

Pipistrel says the specs may change as the design process finalizes, and that take-off and landing data is valid for ISA sea level conditions. 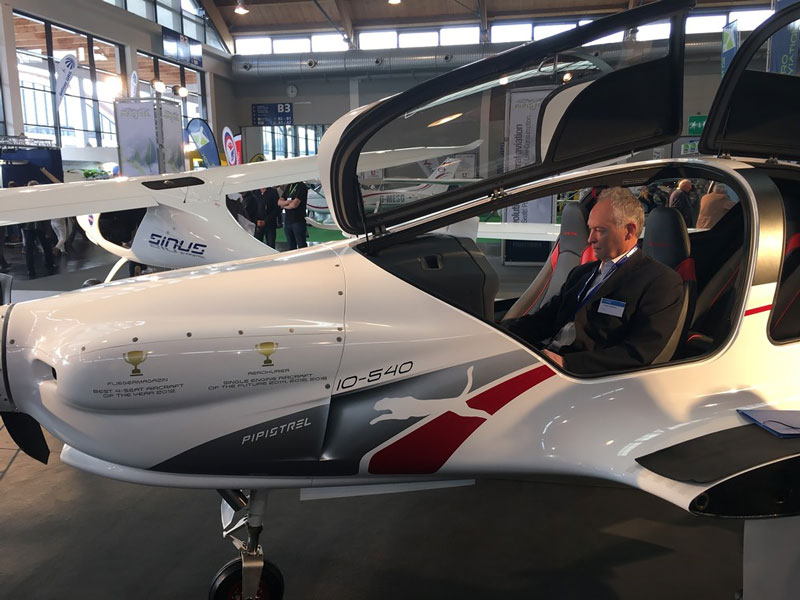 Flying is also reporting that the base price for the Pipistrel Panthera is expected to be about $480,000.1