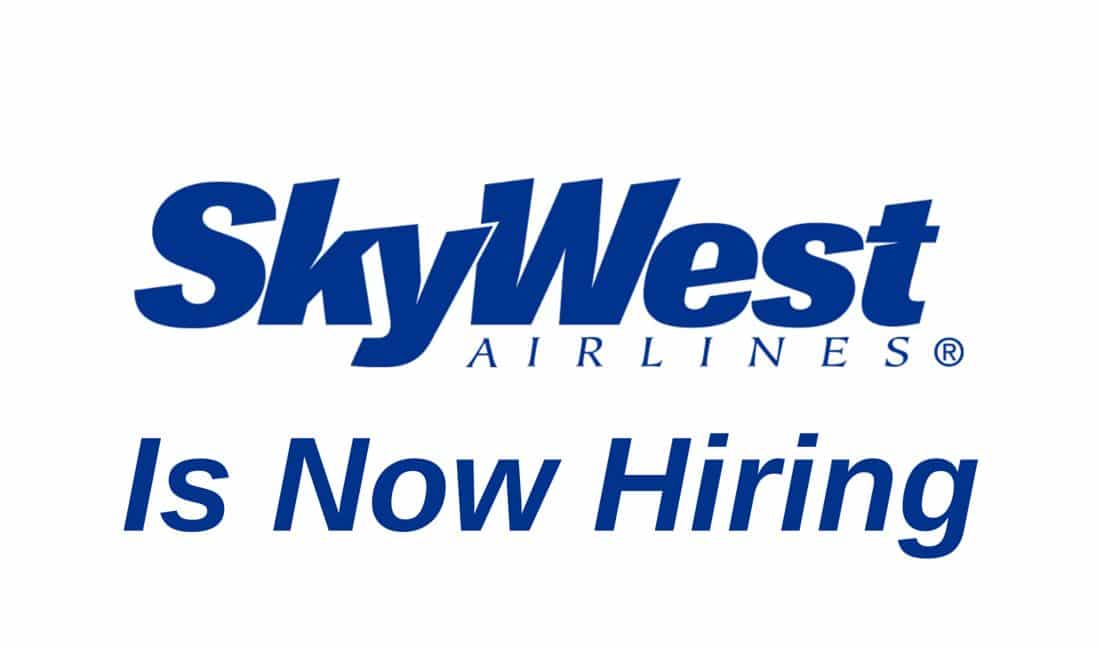 The groups feel that while modernizing ATC is a high priority, privatizing air traffic control is not the answer.

EAA’s (Experimental Aircraft Association) Chairman and CEO Jack Pelton voiced strong opposition, saying in a written statement that under such a system, “ATC would be overseen and managed by a board made up of commercial interests, with the nation’s airlines having the most powerful and numerous voices. These interests would inevitably drown out whatever token representation and economic impact GA would have on such a board, creating an ATC system that would serve commercial interests with the greatest financial resources.” Pelton added that “We cannot stress enough the threat ATC privatization poses to our ability to enjoy recreational aviation as freely as we do today.”

NBAA (National Business Aviation Association President and CEO Ed Bolen voiced a similar sentiment and added that “We will keep working with Congress, not on a distracting debate over ATC privatization, but on truly modernizing the aviation system, with policies that offer targeted solutions to identified challenges.” GAMA (General Aviation Manufacturers Association) and NATA (National Air Transportation Association) also expressed interest in working with the Administration and Congress on helping to make the FAA and current system more efficient, with NATA President Martin H. Hiller adding that they were “disappointed the budget blueprint contains language to explore corporatizing air traffic control.”

And now, in response to both the proposed budget and approaching September 30, 2017, deadline to authorize the FAA, a large collection of GA groups have joined together to send letters to the Senate and House transportation leaders to reiterate their ATC concerns. The letter states that “The general aviation community has very real and long-standing concerns, which include but are not limited to user fees. These concerns are based on our operating experiences in these foreign systems and the impact they have had on general aviation.”

They add that “We respectfully request that you provide ample opportunity for all stakeholders and citizens to carefully review, analyze and debate any proposed legislation changing the governance and funding for air traffic control.”

The groups signing the letter are:

There’s been a lot of recent talk about privatizing air traffic control (ATC), and in response to this talk, both US Senators and Mayors have recently voiced opposition to the idea, in letters to the leadership of the Senate Committee on Commerce, Science, and Transportation.

Senate Appropriations Chairman Thad Cochran (R-Mississippi) and Vice Chairman Patrick Leahy (D-Vermont), and Subcommittee on Transportation, Housing and Urban Development and Related Agencies Chairman Susan Collins (R-Maine) and Ranking Member Jack Reed (D-Rhode Island) voiced their concerns with any legislation “that would separate the air traffic control functions of the Federal Aviation Administration (FAA) from critical safety and other programs within the agency and remove those functions from the congressional appropriations oversight process” in a February 28, 2017, letter.

They note that through 2016, airspace improvements have provided $2.72 billion in savings, and are currently projected to provide an additional $160 billion in savings by 2030, at a cost of $35 billion to the FAA and stakeholders. They add that the FAA has done a commendable job “balancing diverse stakeholder priorities while rolling out new NextGen capabilities.”

They go on to say that “The public would not be well-served by exempting any part of the FAA from annual congressional oversight. A privatized system would provide consumers with no recourse for complaints or mistreatment, as it currently does through the Department of Transportation or their members of Congress. The annual appropriations process provides the oversight of agency resources necessary to ensure accountability for program performance and a sustained focus on aviation safety.”

They conclude that the annual oversight also makes sure that the FAA maintains a system that works in all the different areas of the aviation industry, from commercial airlines to general aviation, and small rural communities to large metropolitan cities, and add that they are ready to work with them committee to improve the national aviation system.

For those interested, the full text of the letter can be found here.

Then, the Alliance For Aviation Across America (AAAA) sent a March 6, 2017, letter to the leadership, from 118 mayors across all 50 states expressing their concerns as well.

In the letter, they ask that the leadership reject any “risky plans” to privatize the air traffic control system and remove congressional oversight, noting that over the last year, there have been proposals put forward that would “put this vital infrastructure under the control of a private entity dominated by the commercial airlines. On behalf of the tens of thousands of communities around the country, we are concerned about the very real and dire ramifications of eliminating Congressional oversight of this public air transportation infrastructure.”

They say that tens of thousands of communities around the country depend on their “local airport and all sectors of transportation to reach far off markets and access critical services such as law enforcement, disaster relief, and medical care,” adding that small aircraft and airports are used daily to help with these important concerns.

And they argue that “Privatization would hand over decisions about infrastructure funding, taxes and fees, consumer complaints, noise, and many other priorities, to a board of private interests dominated by the commercial airlines. These are the same airlines that have cut back flights to smaller communities by more than 20 percent in recent years, and have stated their intent to divert investment from small and mid-sized communities to large ones where the airlines are most profitable.”

They conclude by noting that while modernizing the air traffic control system and investing in American infrastructure is a high priority, that “privatization is not the answer.”

The AAAA also notes that consumer advocates, free-market groups, major committees in Congress, chambers of commerce, and businesses have all voiced concerns about these proposals as well and that in a recent survey, it was found that 62% of the American public also disapproves of the idea. 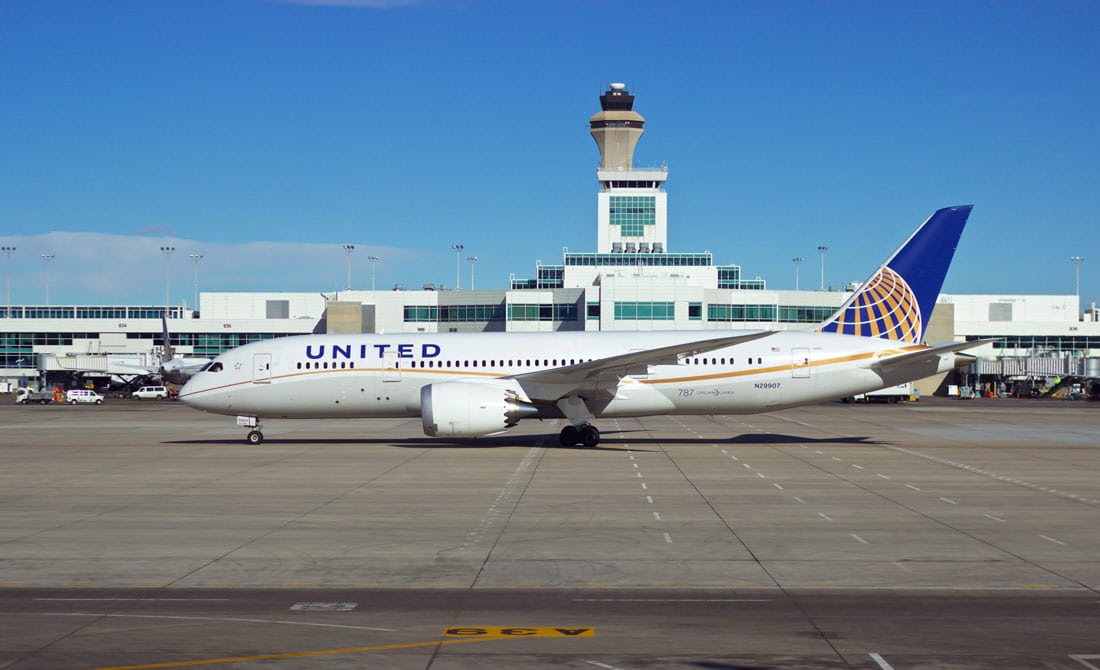 The FAA has scheduled 11 public information workshops, spread over April and May 2017, on proposed improvements to the airspace in the Denver Metro area. The improvements are part of the Denver Metroplex project, which plans on using “streamlined satellite navigation” in order to move air traffic through the area in a safer and more efficient manner. According to the agency, the satellite technology enables them to both create air routes that [Click to read more…]