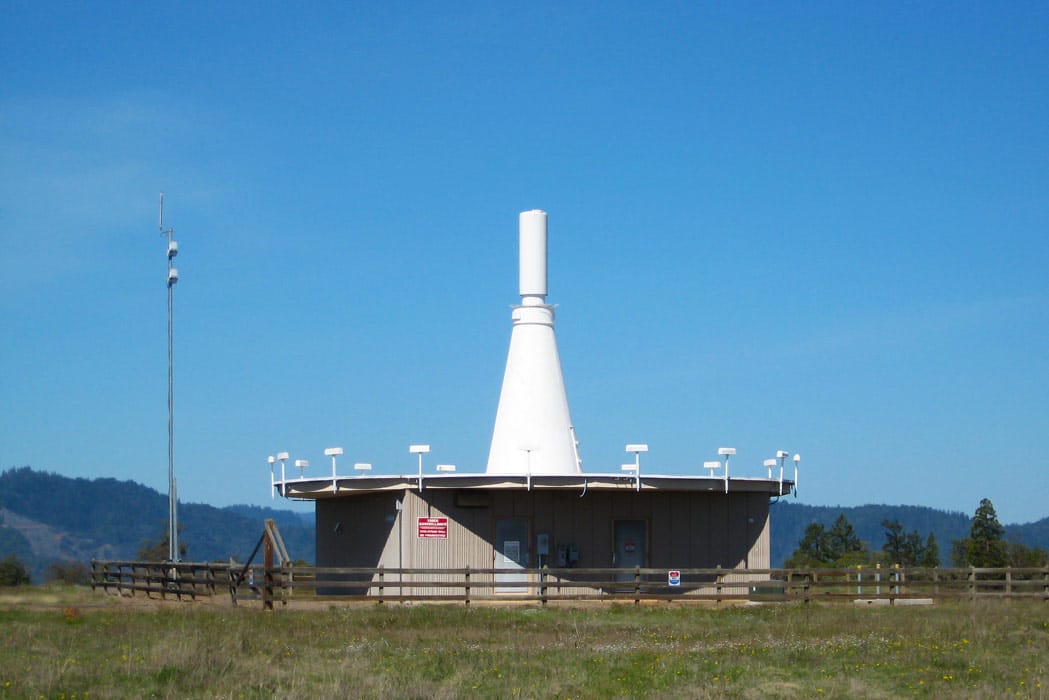 Kirk Hawkins, the CEO and Founder of ICON, called the accident a devastating personal loss for the company.

The NTSB (National Transportation Safety Board) has released their preliminary report regarding a recent, tragic May 8, 2017, accident which claimed the lives of two ICON employees, Engineering Fellow and Chief Test Pilot Jon Karkow, and Director of Engineering Cagri Sever. According to the report, the accident took place at about 0908 Pacific daylight time, when the ICON A5 crashed into the surrounding terrain while maneuvering near Lake Berryessa, California.

More Details on the Accident

According to ICON, they had just recently brought on Sever, and the flight was his first in an ICON A5, meant to “be his introduction to the product on which he would be working at ICON.” With Karkow in the pilot’s seat, the two men left Nut Tree Airport in Vacaville California at 0852. A witness interviewed by the NTSB, who was on a boat on Lake Berryessa at the time of the accident, said that he saw the A5 “flying over the lake about 30 to 50 feet above the water, at what seemed to be a low speed.” The witness then said the A5 passed by their position before entering a nearby steep and narrow canyon, headed in a northerly direction.

The witness then says they heard the engine “rev up” as the airplane drifted to the right, before pitching upward and entering a left turn. At this point, the A5 left the witness’ field of view, and shortly after losing sight of the A5, the witness said they heard the sound of impact.

After examining the accident site, the NTSB determined that the airplane impacted the terrain and came to rest upright “in the northern area of Little Portuguese Canyon on Lake Berryessa.” The fuselage, right wing and a portion of the empennage were found on the shoreline along a steep embankment, while a portion of the left wing and the left side of the empennage were partially submerged in water.

Once the on-site investigation was concluded, the NTSB recovered the wreckage to a secure location for further examination. The agency noted that the information in their report was preliminary, and may contain errors and be subject to change and that any errors would be corrected in the final report. A copy of the preliminary report can be found here.

Response to the Accident From ICON

Kirk Hawkins, the CEO and Founder of ICON, called the accident a devastating personal loss for the company. He added, “We didn’t just lose employees; we lost family members. Jon and Cagri were both passionate engineers who were inspired by the mission to make personal flying more accessible. Jon was an aviation legend who spent 21 years at Scaled Composites before dedicating the last ten years of his career to ICON developing the A5, initially as ICON’s Lead Aero Engineer and then as Engineering Fellow. Cagri joined ICON as Director of Engineering a week prior to the accident after a distinguished rise through Ford Motor Company’s engineering organization. We will miss them both tremendously, and our thoughts and prayers are with their families.”

ICON’s Director of Flight, Shane Sullivan, said that they’re not sure why the plane was flown into such a narrow canyon with no outlet, adding “We’re deeply saddened and fully committed to learning whatever we can from this tragic situation. Jon and Cagri were part of the ICON family.” ICON noted that they were working closely with the NTSB on the investigation and that the final accident report typically takes several months to complete.

Immediately following the accident, ICON suspended all flight operations of their ICON A5 fleet, though flight operations have now resumed with the release of the NTSB’s preliminary report. The company also says that memorials are being planned for Karkow and Sever.