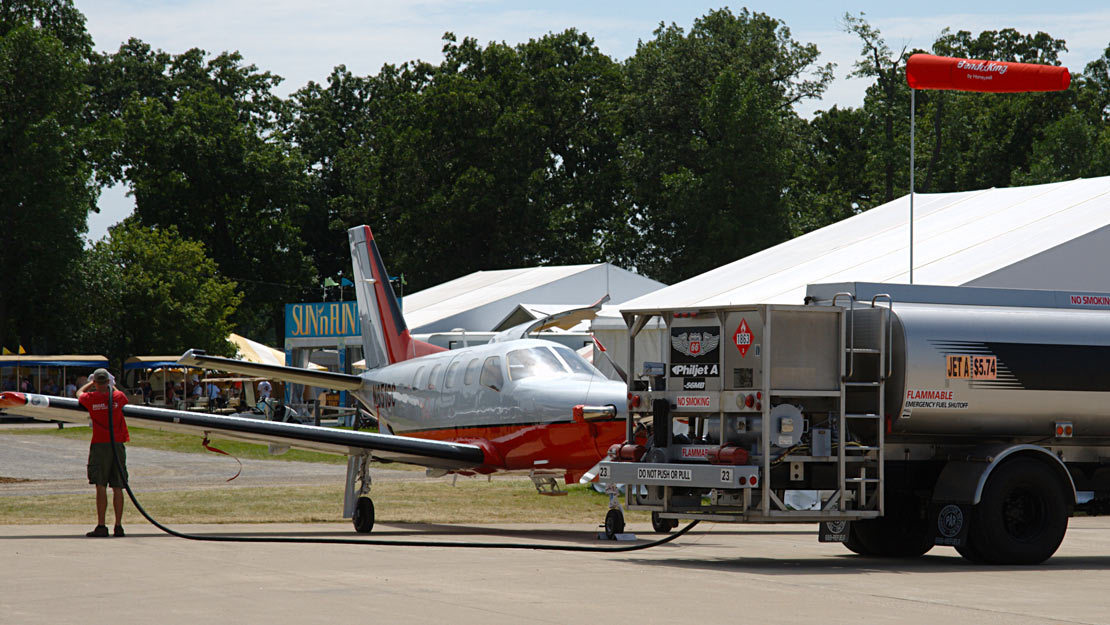 The NTSB issued thirteen safety recommendations along with their findings regarding the Execuflight Crash.

The National Transportation Safet Board (NTSB) has revealed their findings regarding the November 10, 2015, Execuflight crash. According to the agency, it was “the flight crew’s mismanagement of the approach and multiple deviations from standard operating procedures” that caused Part 135 on-demand charter flight to crash. The agency added that the charter company’s “casual attitude toward compliance with standards” was also a contributing factor.

More Details on the Execuflight Crash

Execuflight flight 1526, a British Aerospace HS 125-700A (or Hawker 700A), was headed for the Akron Fulton International Airport and was on a non-precision approach when the pilots “descended below the minimum descent altitude” despite not having the runway in sight. The first officer then attempted to arrest the descent, but the aircraft entered a stall and crashed into an apartment building. Though there were no fatalities on the ground, all nine people onboard the aircraft were killed.

More Details on the NTSB Findings

In the NTSB’s report, they list the following as some of the procedures the crew deviated from:

The NTSB also added that “the FAA’s insufficient oversight of the company’s training program and flight operations” was also a contributing factor to the Execuflight crash.

As a result of the accident, the NTSB made nine safety recommendations to the FAA, two to Textron Aviation, and two to Hawker 700 and 800 series training centers. The recommendations included developing and putting flight data monitoring and safety management systems in place for Part 135 operators, and working to improve pilot training on non-precision approaches.

After a public meeting held earlier today, the NTSB has released their findings regarding the Delta Flight 1086 crash on March 5, 2015, at LaGuardia Airport. According to their findings, “the application of excessive reverse thrust” during the landing led to a loss of directional control “and the passenger jet’s departure from the snow covered runway.”

Featured Image: Bruno Holz, CC2, Note: this is not an image of the actual aircraft involved in the accident.