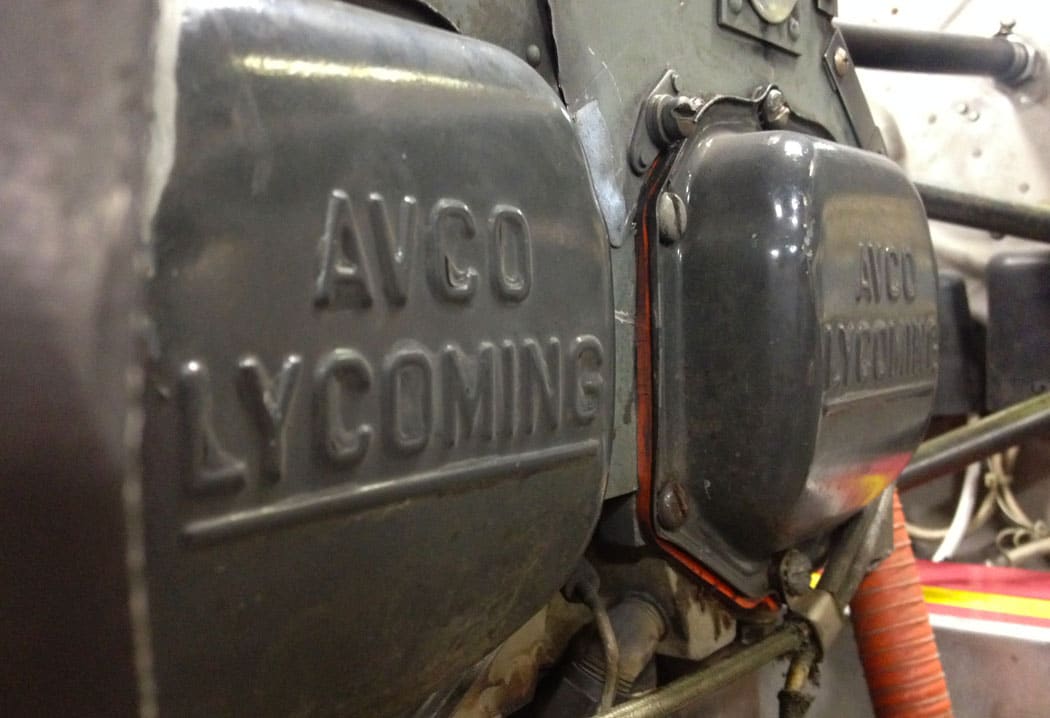 After a public meeting held earlier today, the NTSB has released their findings regarding the Delta Flight 1086 crash on March 5, 2015, at LaGuardia Airport. According to their findings, “the application of excessive reverse thrust” during the landing led to a loss of directional control “and the passenger jet’s departure from the snow covered runway.”

However, the Air Line Pilots Association (ALPA) has expressed disappointment in the NTSB’s findings, saying that their single probable cause statement failed to acknowledge multiple factors that were in play.

Details on the Delta Flight 1086 Crash

Delta Flight 1086, traveling from Atlanta, veered off the left side of the runway shortly after landing at New York’s LaGuardia airport. The aircraft (a Boeing MD-88) then skidded across a snowy field before running into a seawall berm and striking the perimeter fence with its wing. The aircraft then slid for another 900 feet along the fence before coming to rest with the nose of the aircraft hanging over the berm.

There were no fatalities associated with the crash, though 29 passengers received minor injuries. The aircraft sustained heavy structural damage, and major damage to the left wing and nose landing gear.

According to the NTSB, the accident’s probable cause was the “captain’s inability to maintain directional control of the Boeing MD-88 due to his application of excessive reverse thrust, which degraded the effectiveness of the rudder in controlling the airplane heading.”

The NTSB’s Chairman Christopher Hart said that the passengers and crew were fortunate to have avoided any loss of life or serious injury during the crash, and added that “Proper use, in real time, of precise, accurate, and timely information about the condition of the runway can help make winter operations safer, as well as the study and use of large quantities of data to inform best practices.”

As a result of their investigation, the NTSB has made 10 safety recommendations to the FAA, two to Boeing, and one each to operators of MD-80 series aircraft and the Port Authority of New York and New Jersey. According to Hart, “If today’s recommendations are acted upon, future landings on contaminated runways will be safer because of actions to enable the timely communication and use of information to eliminate potentially life-threatening unknowns.”

ALPA’s Response to the NTSB’s Findings

Shortly after the NTSB reported their findings, ALPA issued a statement saying that “The NTSB’s single probable cause failed to fully and directly acknowledge the multiple factors that contributed to the accident.” They point out that the NTSB’s Performance Study in the investigation found that a combination of factors including asymmetric thrust, crosswind, and runway friction were involved, and that by focusing on a single probable cause “the airline industry has missed a valuable opportunity to address the multiple factors involved in the event with the goal of advancing aviation safety.”

ALPA expressed additional concern that “the NTSB inadequately highlighted the lack of timely and accurate runway condition measuring and reporting information available to the pilots.” They added that they welcome the FAA’s proposed changes in reporting runway conditions that go into effect October 1. “The new guidance will provide pilots with improved data regarding runway conditions before they are able to see the runway, enhancing the safety of air transportation for all who depend on it.”

For those interested, the NTSB has provided a summary of the accident investigation and their recommendations, which can be found on their website.