Deliveries of Piper Seminole and Archer aircraft with the G1000 NXi Integrated Flight Deck have started.

According to Piper President and CEO Simon Caldecott, “This improvement along with the addition of the Lycoming fuel injected engine (IO-360-B4A) available in the Archer, make our primary trainers the most advanced piston training aircraft available on the market today.”

According to the company, aircraft deliveries have already begun, and The University Of North Dakota John D. Odegard School Of Aerospace Sciences is their launch customer for the first round of next generation Piper trainer aircraft. Piper says that the contract, which was awarded in April 2016, called for more than 100 trainer aircraft, 12 of which have already been delivered.

Doug May, the Vice President of Piston Aircraft for Textron Aviation, expressed excitement at being able to work with Garmin to provide a next generation avionics solution for their piston aircraft line. He added that “This is yet another example of our commitment to investing in the piston product line and ensuring our customers have access to the latest technology. These enhancements will not only improve pilot workload, they will enhance the overall flight experience by providing a more connected, efficient and modern cockpit.”

In addition, there are optional enhancements to the platform available, including wireless database updates, flight plan uploads with Flight Stream, and enhanced runway situational awareness via SurfaceWatch to aid pilots in avoiding runway incursions.

Textron Aviation says that their factory direct piston training team will be able to provide customers with a seamless transition to a new G1000 NXi equipped aircraft.

The Cessna 210 Centurion: Arguably the Best High-Performance Single Ever Produced 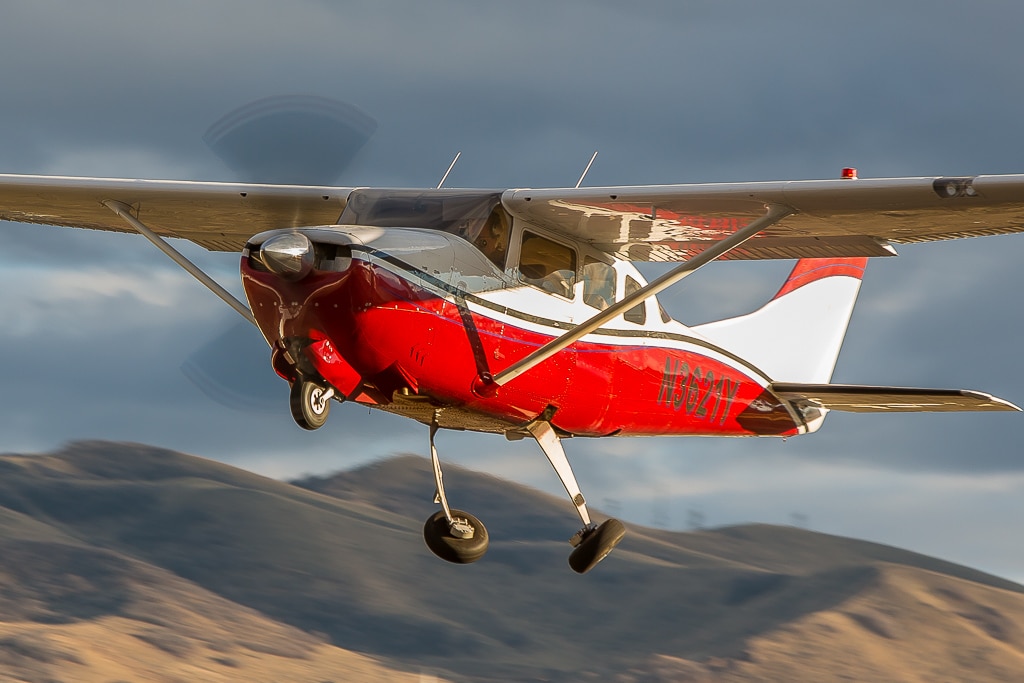 It’s like a beautiful piece of music and the Cessna 210 Centurion rivals any plane with its fluid and predictable behavior. With the exception of the Brasilia I flew at a regional airline, more time has been recorded in my logbook flying a Cessna 210 than any other aircraft. I think I have flown nearly every model year of the 210 produced and worked on nearly as many over the years. Turbocharged and normally aspirated models; they are all great airplanes. You could say that I have a connection with these aircraft [Click here to read more…]