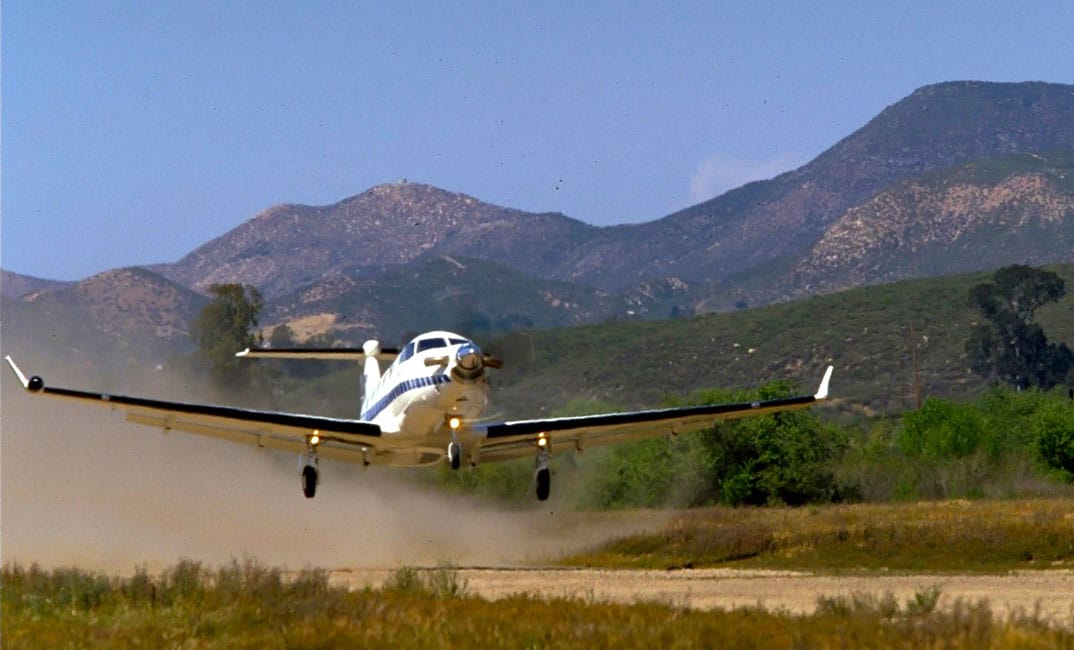 FreeFlight ADS-B Rebate Not Limited to “One Per Owner”

Looks like the FAA isn’t the only rebate game in town. FreeFlights Systems is now offering an ADS-B rebate of $500 for pilots who invest in their ADS-B and WAAS/GPS solutions.

FreeFlight’s “Bridge Rebate Program” is available immediately, unlike the FAA rebate which doesn’t start until September. The rebate covers products from both the company’s RANGR Blue and WAAS/GPS lines. Also unlike the FAA program, the FreeFlight rebate is good for all fixed-wing and rotorcraft models and is not limited to “one per owner.” This means multi-aircraft operators like flight schools or company fleets can take advantage of the rebate. Or, well, even those of you lucky enough to own multiple aircraft.

Tim Taylor, president and CEO of FreeFlight Systems, had this to say about the Bridge Rebate project:

“We are excited that the FAA is launching an ADS-B rebate program that has reenergized the conversation around ADS-B equipage in general, and the specifics of the different data links, including the 978 UAT link’s support of anonymous mode for privacy. We are pleased to expand the concept so that it is available immediately. This includes all platform types and is applicable to all U.S. registered aircraft, irrespective of fleet size.”

Customers who purchase an FDL-978-XVR or FDL-978-XVR/G ADS-B system, or a 1203C WAAS/GPS sensor are eligible to receive the $500 rebate. However, this is only after the system has been installed and a rebate form submitted. Also, good news for customers who took delivery of eligible systems between January 1, 2016, and now. They will also be getting an additional $100 “Thank You” rebate from FreeFlight Systems.

A couple of things to note for those interested in the rebate. Pilots and aircraft owners must take delivery of their system by either September 30, 2016, or when the FAA’s ADS-B rebate program begins later this fall, whichever comes first. And finally, the system must be installed before the end of the year. For more details on the rebate, click this link.