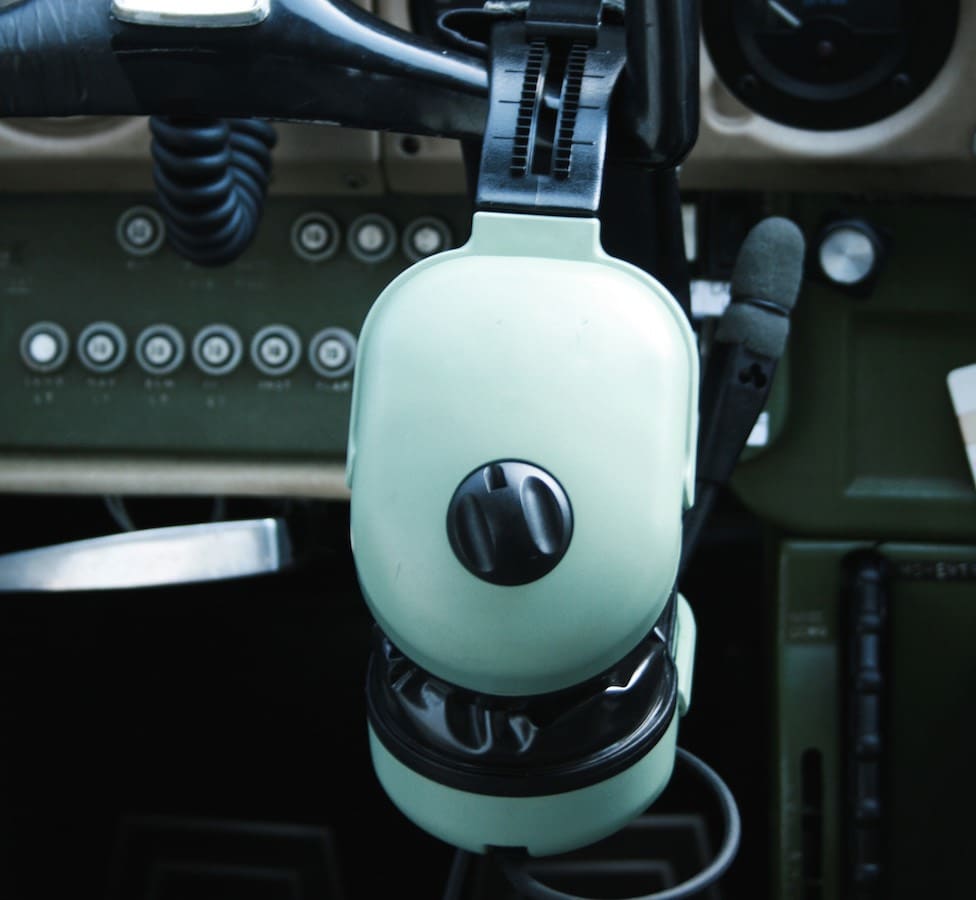 US Transportation Secretary Anthony Foxx, FAA Administrator Michael Huerta and Deputy Administrator Mike Whitaker announced that they are creating a rebate program aimed at helping general aviation pilots afford the cost of installing ADS-B Out avionics in their aircraft.

“To further demonstrate our commitment to NextGen, we will soon offer some general aviation aircraft owners a $500 rebate to help defray some of the cost for purchasing ADS-B Out avionics,” said Foxx.

ADS-B (Automatic Dependent Surveillance- Broadcast) is central to the FAA’s NextGen program, aimed at modernizing the national air traffic control system through use of satellite-based positioning. In May of 2010, the FAA passed a mandate that aircraft flying in certain controlled airspace that currently requires use of transponders would need to be equipped with ADS-B out avionics by January 1st, 2020. Both aircraft flying only in uncontrolled airspace which doesn’t require transponders and aircraft such as gliders and balloons that have no electrical systems are exempt from the mandate.

“We’re calling on all aircraft owners who plan to fly in busy airspace to equip with ADS-B Out before the deadline,” said Huerta. “We hope this initiative will encourage aircraft owners to get off the sidelines and take advantage of all the safety benefits NextGen has to offer.”

The rebates are expected to be available in later September, and the FAA said they would announce the effective date soon. In order to qualify for the rebate, the aircraft must be a fixed wing, single-engine piston aircraft, registered in the US, not currently equipped with version 2 of ADS-B out, and the installation of equipment must occur after the FAA starts the rebate program in September. The FAA plans on offering 20,000 rebates on a first come, first served basis, and will end the program either after all rebates are claimed or after a one-year period, whichever comes first. The FAA estimates there are as many as 160,000 general aviation aircraft that will need to be equipped by the 2020 deadline.

“ADS-B provides the general aviation community with increased safety, efficiency and situational awareness,” said Whitaker. “We’re getting closer to the 2020 deadline and we need 100 percent equipage in the required airspace to realize the full benefits of this NextGen technology. That Jan. 1, 2020 deadline will not change.”

Additional restrictions and information can be found on the FAA’s rebate page.