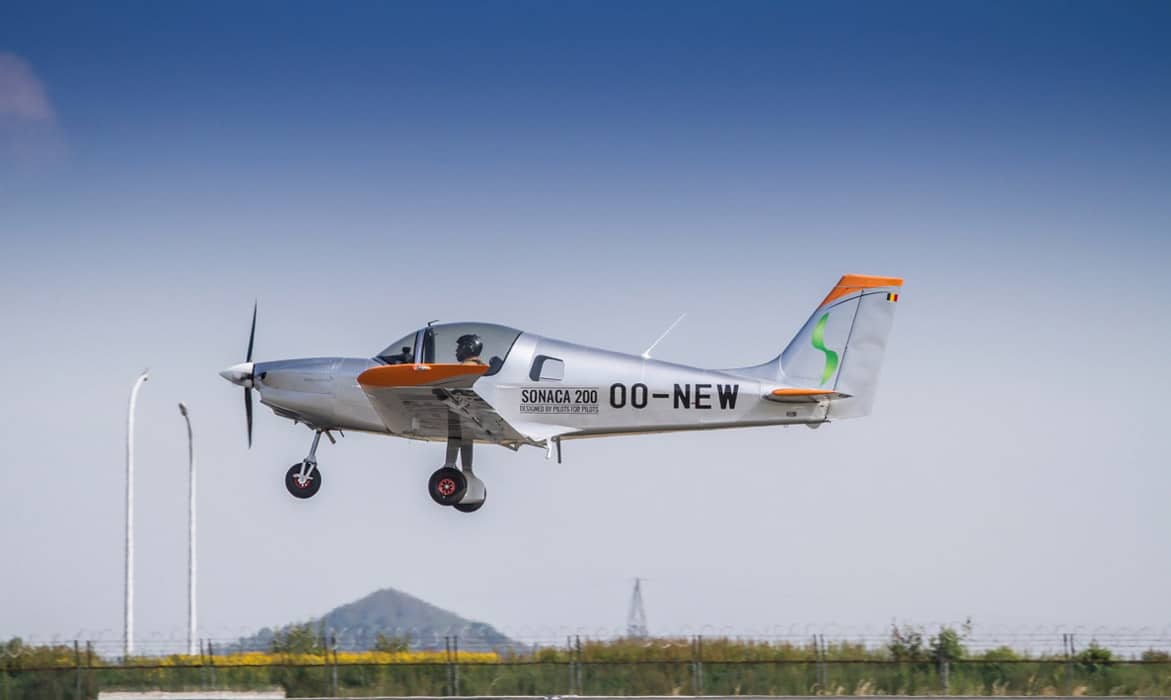 Hopefully, Students Get Extra Credit For Building the Glasair Sportsman

The winners of the GAMA / Build A Plane Aviation Design Challenge have begun building a new Glasair Sportsman. The build process will continue over the next two weeks at Glasair Aviation in Arlington, Washington. The four students, their teacher, and a chaperone were selected as winners from a field of 76 other high school teams, in the fourth annual Science, Technology, Engineering, and Mathematics (STEM) competition. As part of the all expenses paid experience, they will also enjoy a tour of Boeing’s facility in Everett, Washington, as well as a tour of the Museum of Flight in Seattle.

For Pete Bunce, working with the Aviation Design Challenge winners to build the Glasair Sportsman is one of the highlights of his year. “The general aviation manufacturing industry—which includes manufacturers, engineers, pilots, mechanics, and many others—is facing a shortage of skilled employees in the coming years as a large segment of our current workforce approaches retirement. The Aviation Design Challenge, made possible by our tremendous sponsors, is an important way to share with young people the many career options that exist in aviation and encourage them to consider a position in our industry.”

Glasair Aviation President Nigel Mott is similarly excited for the experience, saying “Everyone at Glasair Aviation looks forward to sharing what we can about building great airplanes with students who are excited and eager to learn. Who knows? If we do well, some may return to Glasair in time as engineers, A&P mechanics, or composite techs — maybe even company president!”

To win the competition, the students, from Weyauwega-Fremont High School in Wisconsin, first learned the basics of aerodynamics. Then, they used that knowledge to fly a virtual Cessna 172SP from one airport to another. Their goal was to consume the lowest possible amount of fuel in the least amount of time while delivering a maximum payload. More details can be found here.

All I want to know is where were these competitions when I was in school?