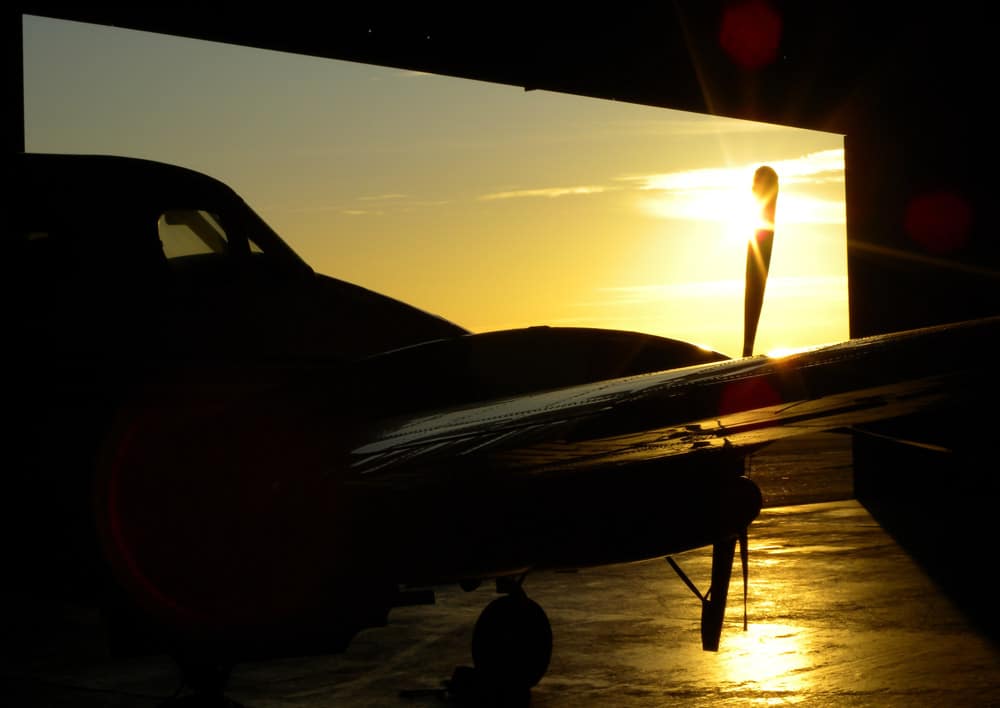 The Goldwater Institute, representing start up business Flytenow, wants to put their case in front of the United States Supreme Court. Flytenow, a “sharing economy” service similar to Uber and Airbnb, connects consumers, or passengers, directly with private service providers, or pilots. And in order to comply with FAA regulations, passengers don’t pay for tickets or the pilot’s time, but rather split the fuel and certain other fee costs. However, the FAA wasn’t having any of it and stepped in to shut down Flytenow.

The Goldwater Institute and Flytenow’s objection is that they’re using a business model that’s based on a common, approved practice among private pilots. Under the FAA regulations, private pilots and passengers can share an equal amount of fuel costs and some other operating costs. And in the past, pilots found people to cost-share with through word of mouth, postings on airports bulletin boards and other means. All Flytenow is doing is giving them an easy way to connect.

However, the FAA contends that going through the process of posting a planned trip online counts as advertising. According to FAA officials,

“Flytenow proposed to operate websites on which pilots can post information about upcoming flights to attract passengers willing to pay a pro rata portion of the pilots’ operating expenses. Pilots who advertise to the public to provide transportation in exchange for compensation in the form of operating expenses are required to have a part 119 FAA certificate.”

And when this was put before the DC Circuit Court in February, they agreed with the FAA and the shutdown remained in effect

Jon Riches, the National Litigation Director at the Goldwater Institute, had this to say,

“The sharing economy is based on communication – it is about using technology to connect service providers to consumers. Flytenow is simply a communications hub; it connects pilots looking to share their flights with passengers interested in joining them. In this case, the FAA has stopped pilots from using the Internet, and only the Internet, to communicate. The First Amendment does not tolerate this type of speech discrimination.”

According to the officials with the Goldwater Institute, if the Supreme Court hears this case, it will be the first “sharing economy” case they’ve heard.