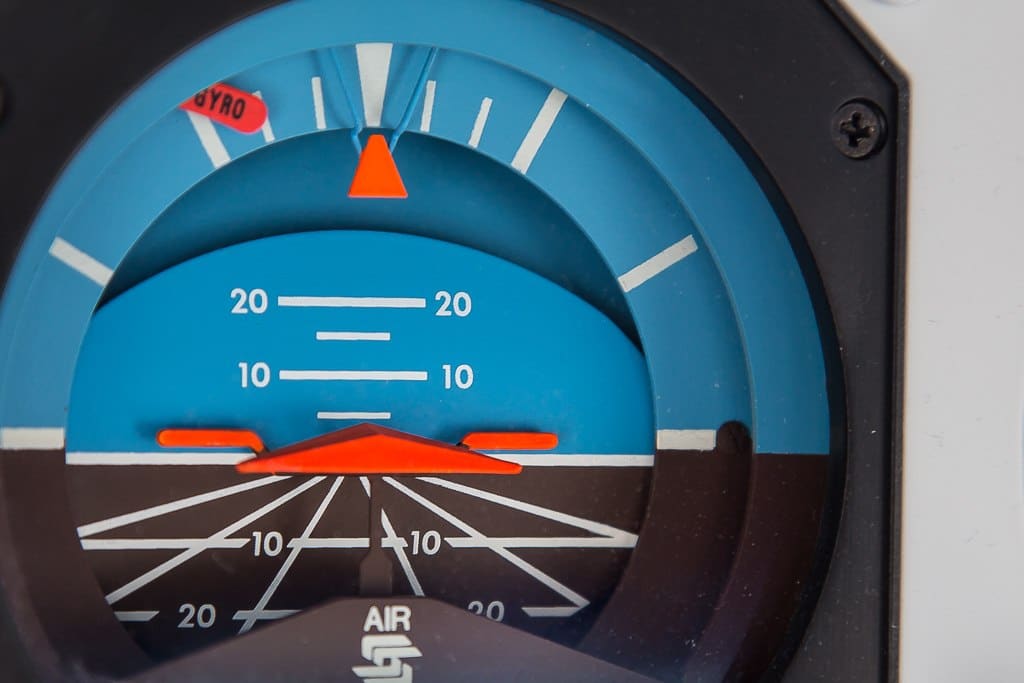 A private pilot license used to be attainable in forty hours, but now a pilot is lucky to complete the required training within sixty hours or more!

In an effort to determine why there are 210,000 fewer licensed pilots now than there were in 1980, it’s important to contrast then and now. There is no better way than talking to pilots who have the determination to stay in the industry for an entire lifetime. Howard Bucy has been a flight instructor for thirty-three years. He’s seen the changes, both good and bad, and reminds us all about the common denominator that keeps pilots coming back: the pure joy of flight. Here is what Howard has to say:

After my birthday this past May, I started mulling numbers in my head, as I sometimes will do. It occurred to me that I have been a flight instructor now for thirty-three years….exactly half of my life! And after all this time, I still love it! Thinking back about all the pilots I have trained, I began to reflect on what has remained the same, and what has changed.

The laws of aerodynamics will never change. Thrust is still opposite drag, and lift will always oppose weight or gravity. The age old arguments about whether Bernoulli or Newton contributes more to the creation of lift if a high wing is better than a low wing aircraft, and if pitch controls airspeed or does power? These questions I’m sure will be around until the sun burns out! Something that has not changed over time is the tremendous enthusiasm of pilots as they start on their journey towards a pilot license, learning about aviation and how to fly an airplane. Nothing can compare to the exhilaration coupled with some trepidation when they take off and break that connection to Earth and enter into a three-dimensional environment, with the realization they are in total control of their destiny! While there are many constants in aviation, there have been, and continue to be many changes.

One of the impacts on aviation is the ATP/1500 hour minimum requirement to sit right seat in a commuter aircraft. This increased hourly requirement is an indirect cause for the decline in pilot participation, but the real problem is twofold. It branches into two separate issues: the cost of aircraft rental and career status of flight instructors. Insurance is hurting aviation by causing rental rates to be prohibitively expensive—and that’s if you can even find a rental aircraft! At my home in Denton, TX, there is nobody, anywhere on the field, who you can rent an airplane from unless you enroll in one of their training courses. The situation is then compounded by flight instructors who are using flight instruction just as a stepping stone to career advancement. The odds of keeping the same instructor all the way through training to completion is slim to none. The moment they log enough hours to qualify for another job, they will move on. To give you an example of this, I had a young lady here who came to me in frustration, thinking about giving up on her dream of becoming a pilot because of inconsistent flight instruction. She had over fifty hours, had not gotten to do her solo cross-country flight yet, and was about to be passed off to her third instructor! So, I took her under my wing and finished her up in fifteen hours. We need to promote flight instruction as a viable career option. 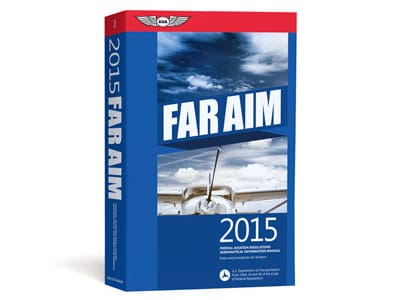 Another change which bogs down the aviation system are the increase in regulations. When I first started flight training in 1968 (am I really that old?!), the FAR-AIM contained only 200 pages. Now it has swollen to the size of phone book!

Back then, a private pilot license could be attained in forty hours. I finished my training at a 142 school and got my pilot license in thirty-eight hours. Now, a pilot is lucky to complete the required training within about sixty hours! But on the other side of the coin, a major change was in the area of navigation technology. Holy cow, the improvements that have been made, mostly within the past ten years! When I learned to fly, VOR and ILS were the magic nav sources replacing the NDB and Radio Ranges of the day. Then came LORAN and not long after that, the first Area Navigation or RNAV units appeared on the market. With these King Radio units, a pilot could build waypoints based on a radial and DME from a selected VORTAC to “virtually” move the station onto a flight planned course. This allowed accurate off airway navigation with more options for “direct to” operations. Now we have glass cockpits, even in training aircraft, and GPS is the standard for navigation solutions now and into the foreseeable future.

With all of the advancements and changes within the industry, the one constant that I continue to see is the absolute passion that is present in everyone who chooses to engage in aviation! And if there would be one key piece of advice I would offer to my fellow flight instructors, especially the new ones, it would be: don’t get too wrapped up with teaching the technology. This is not what makes an airplane fly. Good old fashioned, stick and rudder airmanship must be taught first and foremost. Then after mastering the aircraft, begin integrating the technology. It’s a balance of basics and technology, but aviation has had a tendency to lean too much on technology, which can become a problem.

In my current position as a flight and sim instructor for the leading training provider in the world, I get to see firsthand the increased reliance on automation with a corresponding degradation of physical flying skills…in pilots with thousands of hours! We strive to provide training that will restore those piloting abilities. As a sim and flight instructor for FlightSafety International teaching pilots how to fly the Gulfstream G280 corporate jet, we have to get the pilots comfortable with all the technology in the cockpit including auto-throttles, auto brakes, flight guidance computer with auto pilot and three flight management systems.

Then when they come back for recurrent training a year later and we start “failing” systems, they have a hard time just physically controlling the aircraft. There have been several high-profile airline accidents attributed directly to problems with cockpit automation coupled with degraded pilot skills. The Asiana crash landing at San Francisco and the Air France Airbus pilots losing control at altitude and plunging into the sea are the most recent examples. Pilots are being trained more as systems managers rather than pilots. But the issues are becoming more apparent so the FAA is now beginning to mandate more emphasis on physical piloting skills now!

In closing, when pursuing a pilot license, I would like to remind everyone of three things: flying should be challenging, it should be rewarding, but most of all it should be fun! 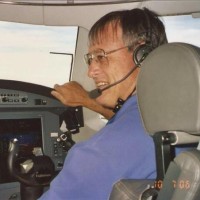 Howard Bucy
View More Posts
Howard A. Bucy is a flight, sim and ground instructor as well as Training Center Evaluator (TCE) teaching the Gulfstream G280 at the FlightSafety International DFW Texas Learning Center. He holds an ATP with five type ratings and CFI, II, MEI and BGI certificates with 7000 hours in aircraft and over 15000 hours teaching in simulators. He makes his home in Rhome Texas and can be contacted at howard.bucy@flightsafety.com