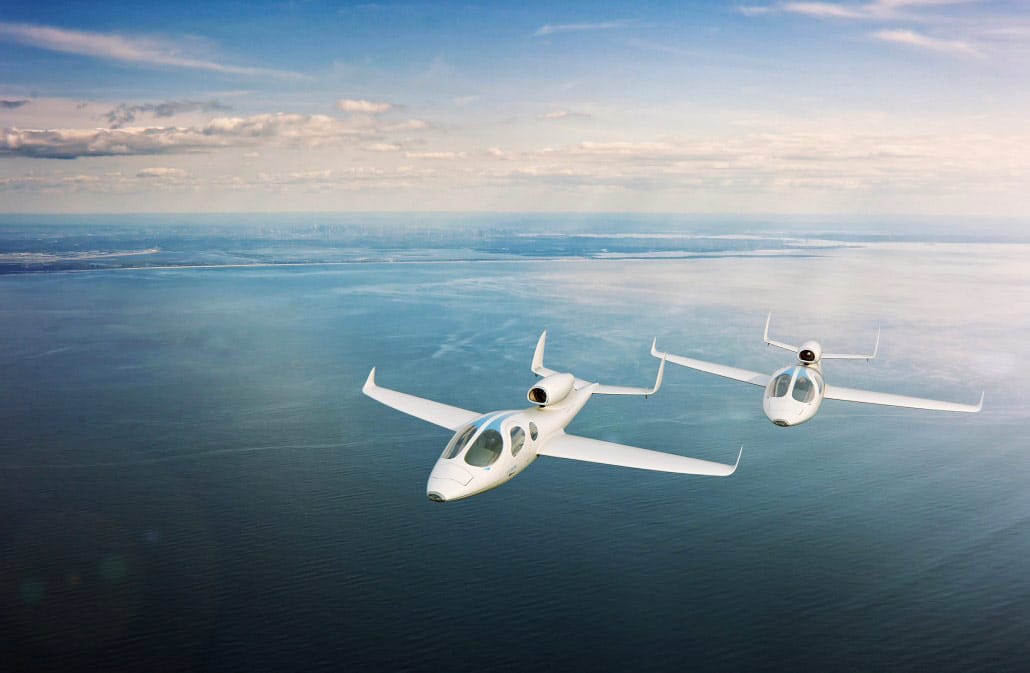 According to the final numbers for Sun ‘n Fun (official release here), roughly 200,000 people from over 60 countries converged on the Lakeland-Linder Regional Airport this past April, to take part in the 42nd Annual SUN ‘n FUN International Fly-In & Expo.

Here are some other interesting stats from the Fly-In: 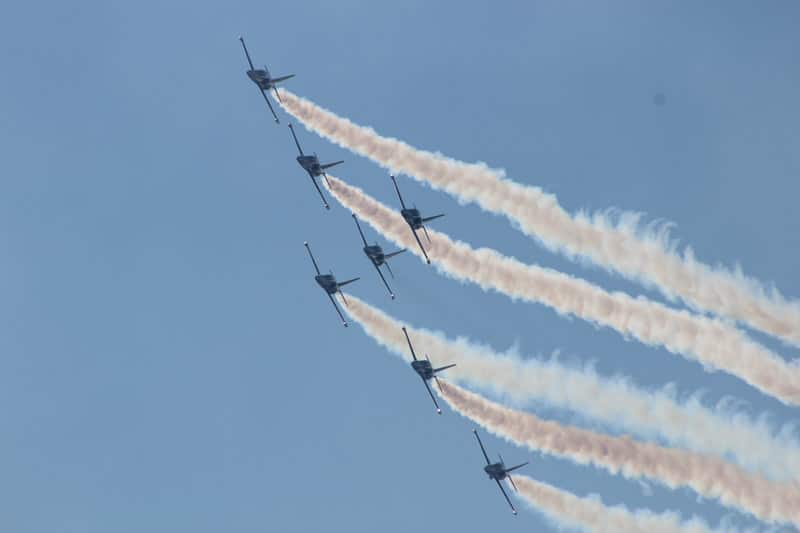 Sun ‘n Fun officials say the hours for volunteers will be counted up and provided later in the year, after the annual chairmen’s meeting. If you missed out this year, next year’s fly-in is scheduled for April 4-9, 2017. And don’t forget, you can still enter to win an all-expenses-paid trip to Sun ‘n Fun 2017.

The Reno Air Racing Association (RARA) is looking to bring on volunteers to help out at the upcoming National Championship Air Races, being held September 14th – 18th this year, at Nevada’s Reno-Stead airport.

Here are some of the areas they are interested in bringing on volunteers to help out:

RARA officials have said they will work with interested volunteers to find the most convenient days and time slots. If you’re interested in lending a hand, you can apply online.