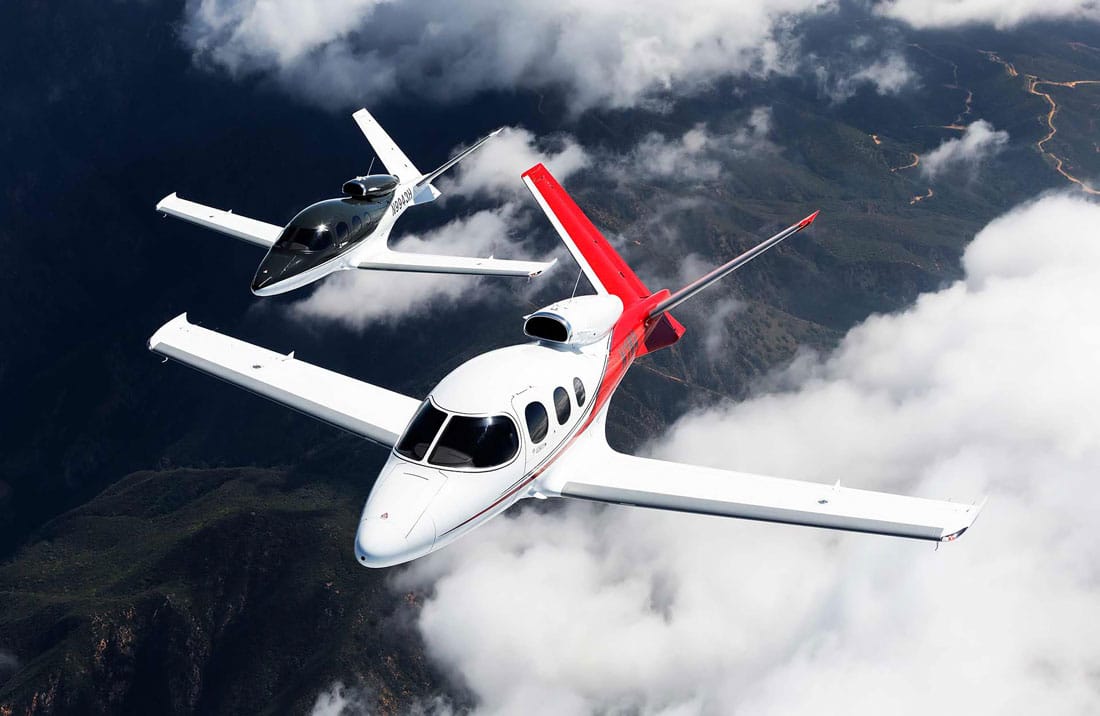 EAA (Experimental Aircraft Association) will be offering their first Sport Pilot Academy, where a select group of pilots will be trained to “fly the Oshkosh way.” The academy will (naturally) take place in Oshkosh, Wisconsin, and will last for three weeks, running August 27 to September 17. The students of the Academy will “get every hour of flight time that you need in just three weeks” and leave at the end as a certificated Sport Pilot.

In addition to the flight training, there will also be “guest speakers, EAA AirVenture Museum and behind-the-scenes tours, flight experiences in a variety of EAA aircraft, a tour of an air traffic control tower, and more,” according to EAA.

Sean Elliott, EAA Vice President of Safety and Advocacy had this to say about the academy:

“We’re introducing the EAA Sport Pilot Academy this year as a prototype program for a limited number of students, so we can grow and enhance it in the future.”

If you are interested in taking part in the academy this year, you will have to register by July 1. The cost for the academy is $9,999, and will cover such items as both group and one-on-one instruction, flight training in a fleet of dedicated Cessna 162 Skycatchers, lodging, and food. There will also be a few items you’ll need to take care of before arriving for the Sport Pilot Academy, as outlined by EAA:

If you are interested in more details or signing up for the EAA Sport Pilot Academy, then head over to the EAA website.