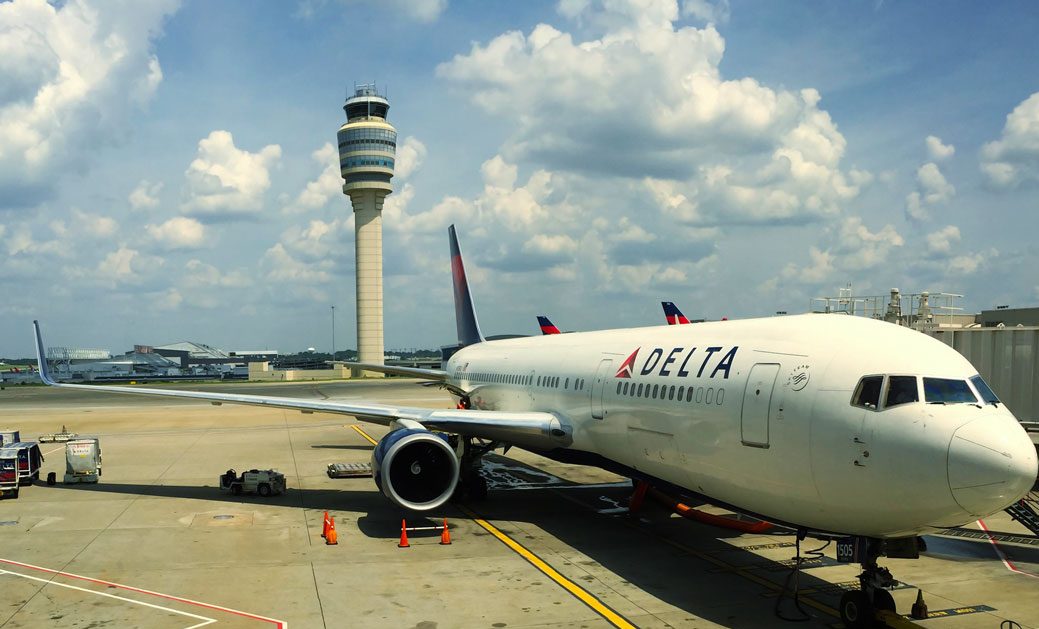 FAA ATC Hiring Process To Be Reviewed In Congressional Hearing

The FAA provides several recommendations for helicopter pilots to follow in the SAFO.

The FAA recently issued a SAFO (Safety Alert For Operators) for helicopter pilots, titled “Helicopter Stabilized Hover Checks Before Departure.” According to the agency, the purpose of the SAFO is to emphasize the importance of proper and consistent use of checklists and specifically performing a stabilized hover check before departure.

Over the past five years, the agency has been reviewing helicopter incidents and accidents, some of which resulted in significant damage to the helicopter and / or fatalities for those onboard, and identified several cases where a loss of control (LOC) happened “immediately after liftoff while light on the skids/gear, or from other issues caused by missed checklist items.”

The agency says that in many of these accidents, the helicopter wasn’t properly configured for flight because the pilot either missed a checklist item or shipped the checklist altogether. In other accidents, the agency found that they were the result of the pilot attempting either “maximum performance or confined area takeoffs without completing a hover power and systems check.”

Recommended Actions For Helicopter Pilots From the SAFO

In the SAFO, the FAA recommends several items for pilots to check or perform during the takeoff sequence:

It was an interesting transition going from fixed-wing (twelve years of it) to helicopters. So many things were the same but so many things were different.  Take for example my introduction to low rotor RPM recovery procedures and an encounter with “mast bumping.”

When the Low RPM warning horn goes off, you need to have instinctual muscle memory to decrease the pitch of the blades, increase the throttle, [Click here to read more…]

For those interested, you can read the full SAFO here, and if you have any questions of comments regarding the SAFO, you can direct them to Matthew Rigsby, Office of Accident Investigation, reachable by email at matthew.rigsby@faa.gov.