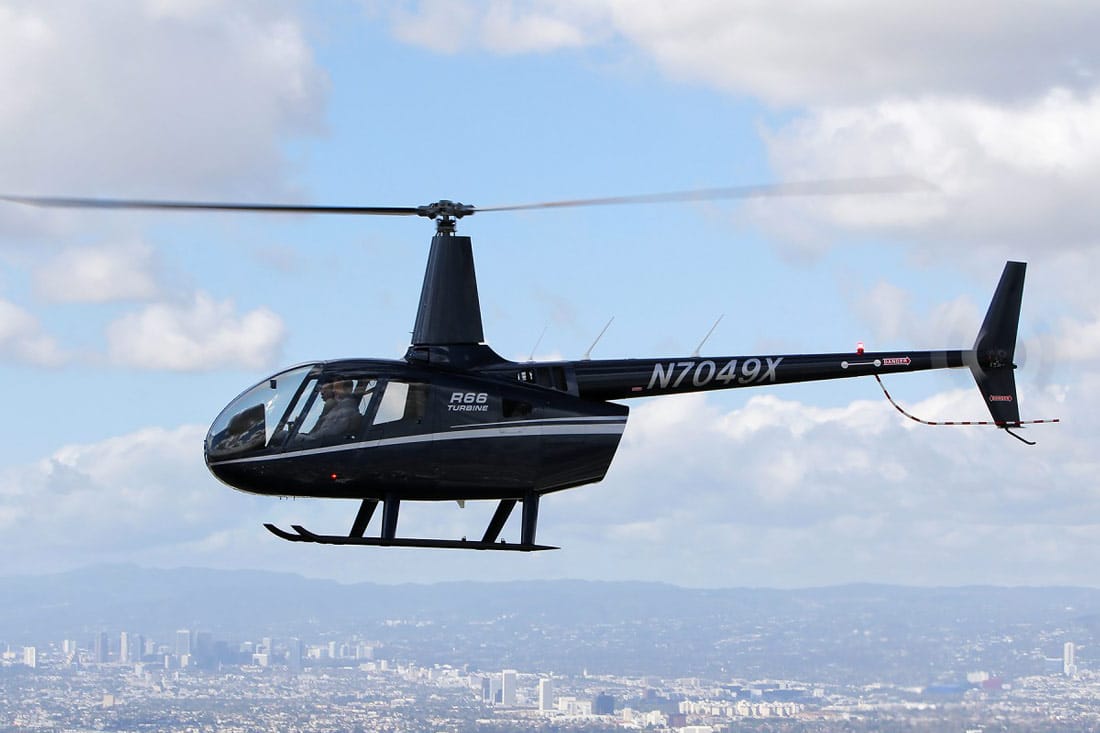 The FAA is interested in increasing safety when flying around the Class B airspace boundary, for both commercial and general aviation pilots.

The FAA recently posted a SAFO (Safety Alert For Operators) to alert pilots and flightcrew operating near Class B Airspace (the controlled airspace that surrounds the nation’s busiest airports) boundaries to the risks associated with excursions out of and incursions into Class B airspace and emphasize the importance of the role both the pilot and flightcrew play in maintaining the proper separation of aircraft.

The FAA says they’re issuing the SAFO for two reasons:

In the case of an excursion from Class B airspace, or dropping below the Class B floor during visual approaches and “intermediate descent during approach,” an aircraft may come into close proximity to other aircraft that are operating outside, but near the boundary of Class B airspace. The FAA warns that these aircraft may not be in contact with or under the control of an ATC (Air Traffic Control) facility that provides Class B airspace services and that this may increase the risk of an NMAC (Near Mid-Air Collision).

They also warn that in certain cases, during high traffic periods, “airplanes above the floor of
Class B airspace may receive instructions from ATC that when executed, would cause the airplane to exit
the confines of the Class B airspace,” and that pilots and flight crew may be unaware of the excursion as they may not be advised of the event during times of high controller workload.

Additionally, the agency says that due to an increase in the use of “inflight navigation aids, such as GPS moving maps,” that general aviation aircraft that are not in contact with ATC may be operating close to the Class B boundary. This also raises the risk of an NMAC both in the case of an excursion by an aircraft operating in Class B, or an incursion from aircraft operating just outside Class B.

In order to promote safer flying around the Class B boundary, the FAA is making the following recommendations to pilots and flightcrews:

Finally, the FAA recommends that pilots review the following materials:

To review the SAFO document, click here. For any questions or comments regarding this SAFO, you can direct them to the AFS-200, Air Transportation Division, at (202) 267-8166. 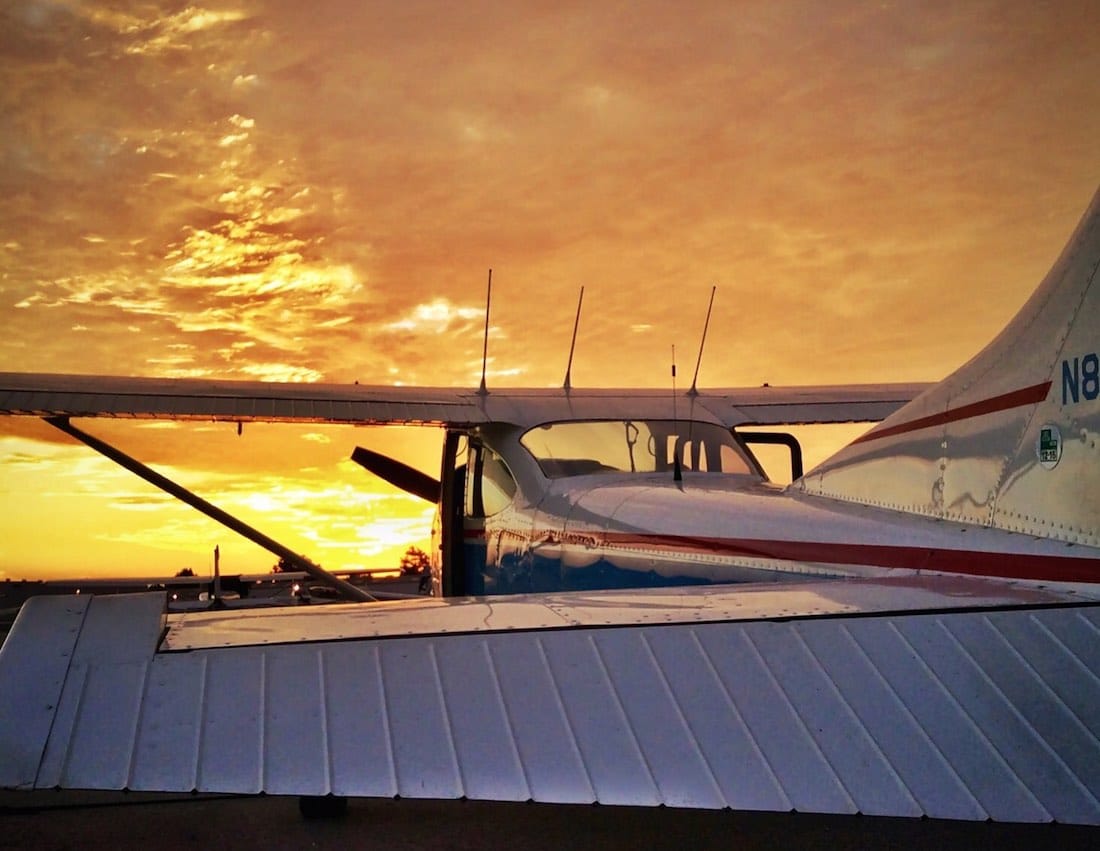 I had to fly to Los Angeles for a friend . . .  This may have been the thing I dreaded more than anything else, no really, more than just about anything I have ever done in aviation.

I was weened on horror stories of fast talking Air Traffic Controllers and “bumper-to-bumper” air traffic.  In fact, when I was studying for my private pilot I went online and listened to ATC out of LA during peak hours, you know, to try and acclimatize myself to the “language” of aviation.  [Click to read more…]