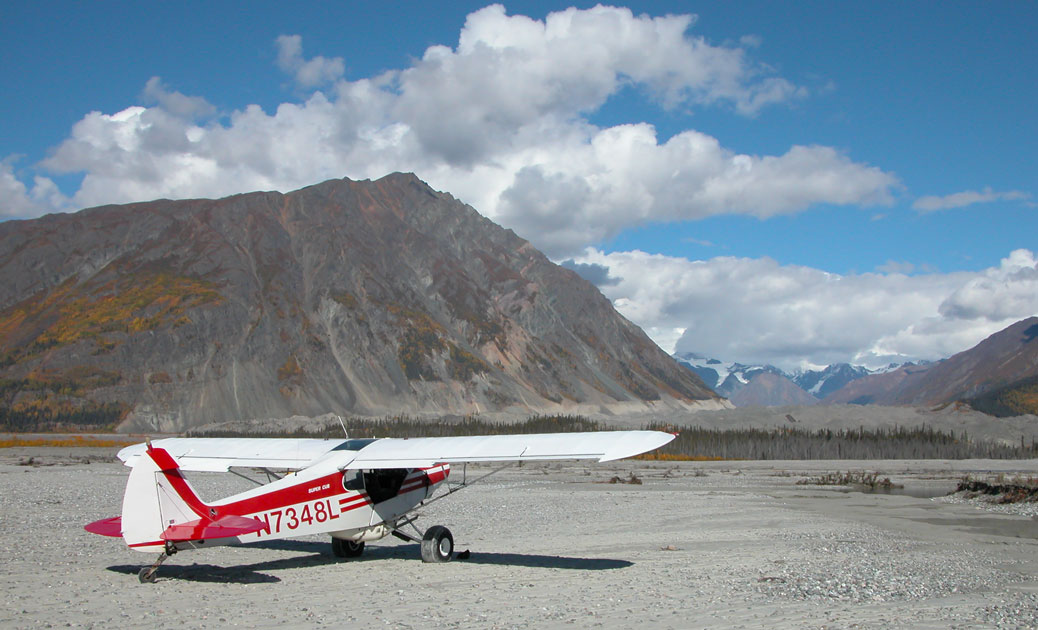 10-19-16 The FAA’s latest rule for the VOR approache procedures in question goes into effect November 10th.

Back on April 13, 2015, the FAA published a notice of proposed rulemaking to decommission 736 “certain redundant or underutilized ground-based nondirectional radio beacon (NDB) and VHF omnidirectional range (VOR) Standard Instrument Approach Procedures (SIAPs).” Then, after reviewing the feedback from the public, they decided to move forward in November of 2015 with decommissioning 334 procedures “that did not receive public comment.” In the posted ruling, they also said that the 198 procedures for which they did receive comments would be addressed in the future.

On Monday, the agency posted another rule to the Federal register discussing those 198 procedures that received comments. The new rule addresses 125 of the procedures and says that the remaining 73 require more evaluation, and will be addressed in a “subsequent Federal Register document.”

Additional Details on the Ruling for the 125 VOR SIAPs

According to the ruling, the FAA is moving forward with decommissioning 59 of the VOR SIAPs after reviewing the comments and finding that none were substantive enough to warrant keeping them.

Of the remaining 66 VOR SIAPs, 8 were determined to be duplicates of procedures that had already been addressed in previous rulings, and the others are being kept due to the following reasons:

When my alarm went off in the soft gray darkness of early morning, there was a big part of me that was convinced going back to sleep would be a better alternative than going for a flight in my new bosses plane. As someone with absolutely zero aviation knowledge who has only been a passenger in a small plane once before, my sleepy mind eventually wrestled itself out of bed, energized by the idea of soaring over the mountain range I call home [Click here to read more…]

Why Are the VOR SIAPs Being Decommissioned?

In addressing the reason for the decommissioning of these navaids, the FAA said that “Removing identified ground-based NDB and VOR SIAPs is an integral part of right-sizing the quantity and type of procedures in the National Airspace System (NAS). As new technology facilitates the introduction of area navigation (RNAV) instrument approach procedures, the number of procedures available in the NAS has nearly doubled over the past decade. The complexity and cost of maintaining the existing ground-based navigational infrastructure while expanding RNAV capability is not sustainable.”

For anyone interested in reviewing the full text of the ruling, and / or the list of the specific VOR SIAPs being decommissioned, you can read the posted rule here on the Federal Register.

The FAA is moving forward in their efforts to create a minimum operational network of ground-based VOR navaids, as part of the aviation industry’s shift to more efficient, satellite-based instrument approach procedures.

The FAA’s finalized policy statement, which is viewable here, lists 308 VORs currently under consideration for decommissioning. According to NBAA, the list mirrors selections they helped put forward as part of a group of industry experts working in conjunction with the FAA.

Details on the VORs Being Decommissioned

In deciding which VORs would remain operational, the FAA prioritized VORs that support international oceanic arrival routes, provide coverage at and above 5,000 AGL, and are in use by the military. Based on input provided by the Flight Safety Foundation (FSF), the FAA had classified a total of 736 redundant or underused VOR approaches. The FSF developed their analysis and input after meeting with various industry groups, including NBAA.

Bob Lamond, NBAA’s Director of Air Traffic Services and Infrastructure, said that “NBAA has been part of this process from the beginning, and we support the FAA’s effort to eliminate legacy procedures that no longer add value to operators. The shift to full performance-based navigation procedures will mean more options for operators, and eliminating unnecessary procedures will help the FAA manage its workload.”

As part of the process for decommissioning the selected VORs, the FAA will publish notices for each VOR scheduled for elimination. In addition, they will seek out any input from the public. The VORs will then be closed down in two phases. The first will run through 2020, and the second will run from 2021 through 2025.

“The FAA remains committed to the plan to retain an optimized network of VOR NAVAIDs,” the agency said. “The MON will enable pilots to revert from performance based navigation (PBN) to conventional navigation for approach, terminal and enroute operations in the event of a GPS outage, and supports the NAS transition from VOR-based routes to a more efficient PBN structure consistent with NextGen goals and the NAS Efficient Streamlined Services Initiative.”