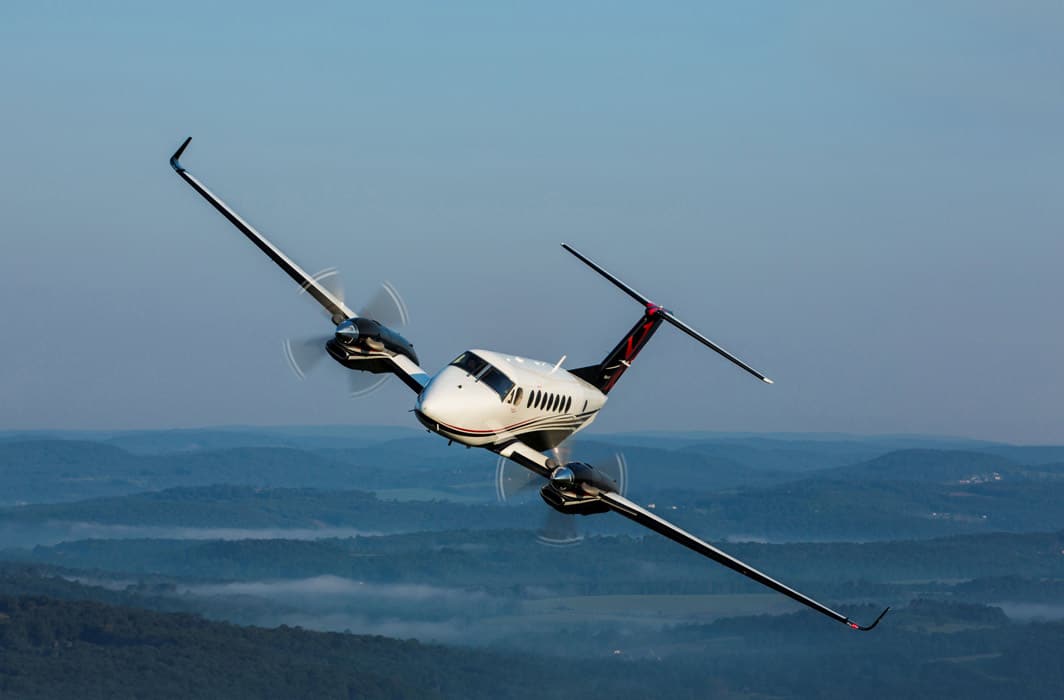 AOPA and the SPA, working with lawmakers in Ohio, are opening up new areas for seaplane access, while the RAF announced the opening of a new backcountry airstrip in Maine.

Back in December last year, AOPA (Aircraft Owners and Pilots Association) and SPA (Seaplane Pilots Association) sat down with members of the Ohio legislature and officials from Governor John Kasich’s administration to discuss opening up seaplane access in Ohio. Those discussions are now bearing fruit, as the Ohio Department of Natural Resources is expanding seaplane access at Grand Lake St. Marys, the only Ohio lake currently open to seaplanes, and is planning to introduce rulemaking in the coming months that would allow seaplane access to Buckeye Lake, Indian Lake, Long Lake, Salt Fork Reservoir, and additional sites in the future.

AOPA President Mark Baker, who also serves on the board of the SPA, shared “Many of my greatest experiences in aviation come from flying seaplanes and we are fortunate to have members and advocates like state Senator Bill Coley. We will continue to work with the Seaplane Pilots Association and other groups to increase access across the country.”

Senator Coley, a pilot and member of AOPA, believes the rule change should increase tourism for the state. James Zehringer, the Ohio Department of Natural Resources Director agrees, adding “As the home to the Wright brothers and the birthplace of aviation, Ohio is continually looking for ways we can increase our opportunities for aviation to grow in our state. Working to add more inland lakes where seaplanes can land will benefit Ohioans from both an aviation and tourism standpoint.”

The RAF (Recreational Aviation Foundation), meanwhile, announced the opening of Ragmuff, the first public use airstrip within the privately-held North Maine Woods. According to RAF Maine Liaison Andy Rowe, “We’re considering this a test case, the first step in working with North Maine Woods ownership as other owners are watching.”

The RAF says the airstrip offers good opportunities for hiking and fishing. They recommend fall as the best time to visit, due to the spectacular changing colors and lack of bugs. However, as it is private land, the RAF also recommends that pilots purchase a multi-day or seasonal recreation pass before visiting, as part of the privilege of enjoying access to the land.

Rowe added that they have their eyes on several other potential strips, some of which offer even better recreational aviation opportunities.