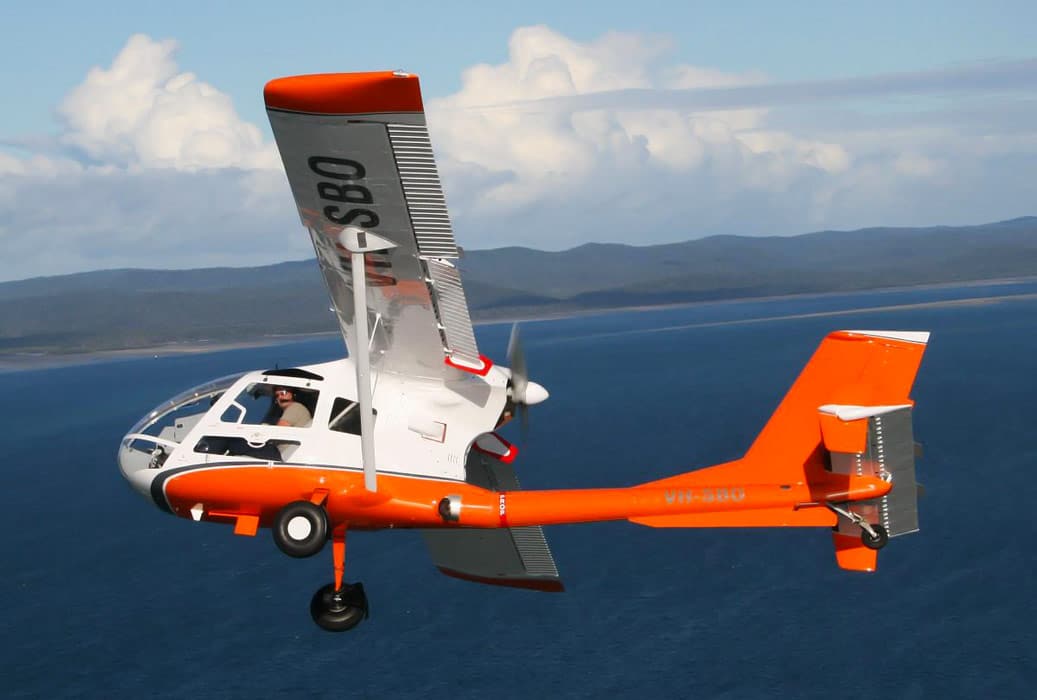 The FAA and DOT announced the release of new rules for commercial drone use. These rules will apply to drones, or UAS, that weigh less that 55 pounds, and include a requirement for the operator to obtain a “remote pilot certificate.”

“We are taking a careful and deliberate approach that balances the need to deploy this new technology with the FAA’s mission to protect public safety,” said FAA Administrator Michael Huerta. “But this is just our first step. We’re already working on additional rules that will expand the range of operations.”

According to the rules, UAS operators are also required to keep their drone in visual line of site. Other rules include a maximum UAS speed of 100 miles per hour, a maximum UAS altitude of 400 feet AGL, and operations only during daylight or civil twilight, defined as 30 minutes before official sunrise and after official sunset times.

The FAA is not currently requiring these UAS to comply with airworthiness standards or aircraft certification, and won’t be regulating privacy issues.  However, part of the remote pilot certification process will include reviewing privacy guidelines and best practices.

The rules are set to go into effect in August. The full fact sheet regarding commercial drone use can be found on the FAA’s website.