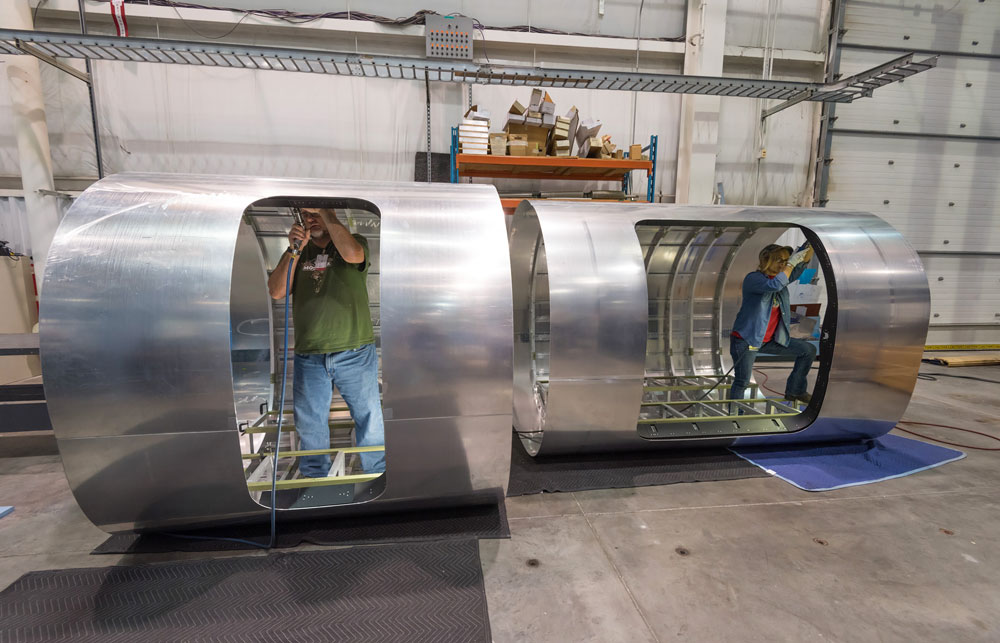 The agreement outlines a number of areas the EAA and SPA plan on working together.

The EAA (Experimental Aircraft Association) and SPA (Seaplane Pilots Association) recently signed a memorandum of understanding aimed at expanding joint efforts between the two organizations to bring the possibilities of flight to more people.

According to EAA CEO and Chairman Jack J. Pelton, the two organizations share both a common passion for flying and a significant number of members. “This memo of understanding sets the stage of the next step of cooperation between our associations, as we must work together to sustain and grow interest in all forms of aviation.”

For the Seaplane Pilots Association, the main focus is to promote safe seaplane operation and protect the privilege aviators currently enjoy of sharing the nation’s waterways with other recreational, governmental and commercial operators. According to SPA Executive Director Steven McCaughey, “The SPA and its members are excited to explore a closer relationship with EAA and begin work on how both organizations will, in a mutual way, promote and increase aviation participation across all age groups.” He adds that the two groups share so many fundamental principles that working together will not only benefit members of both groups but recreational aviation overall.

Additional Details on the Agreement

According to the groups, the new agreement outlines a number of specific areas where EAA and SPA will work together, including:

The EAA and SPA will also be creating a joint working group that will explore different possibilities for joint programs and activities that will serve to inspire both youth and adults to get involved with aviation and flying, particularly with seaplane flying. 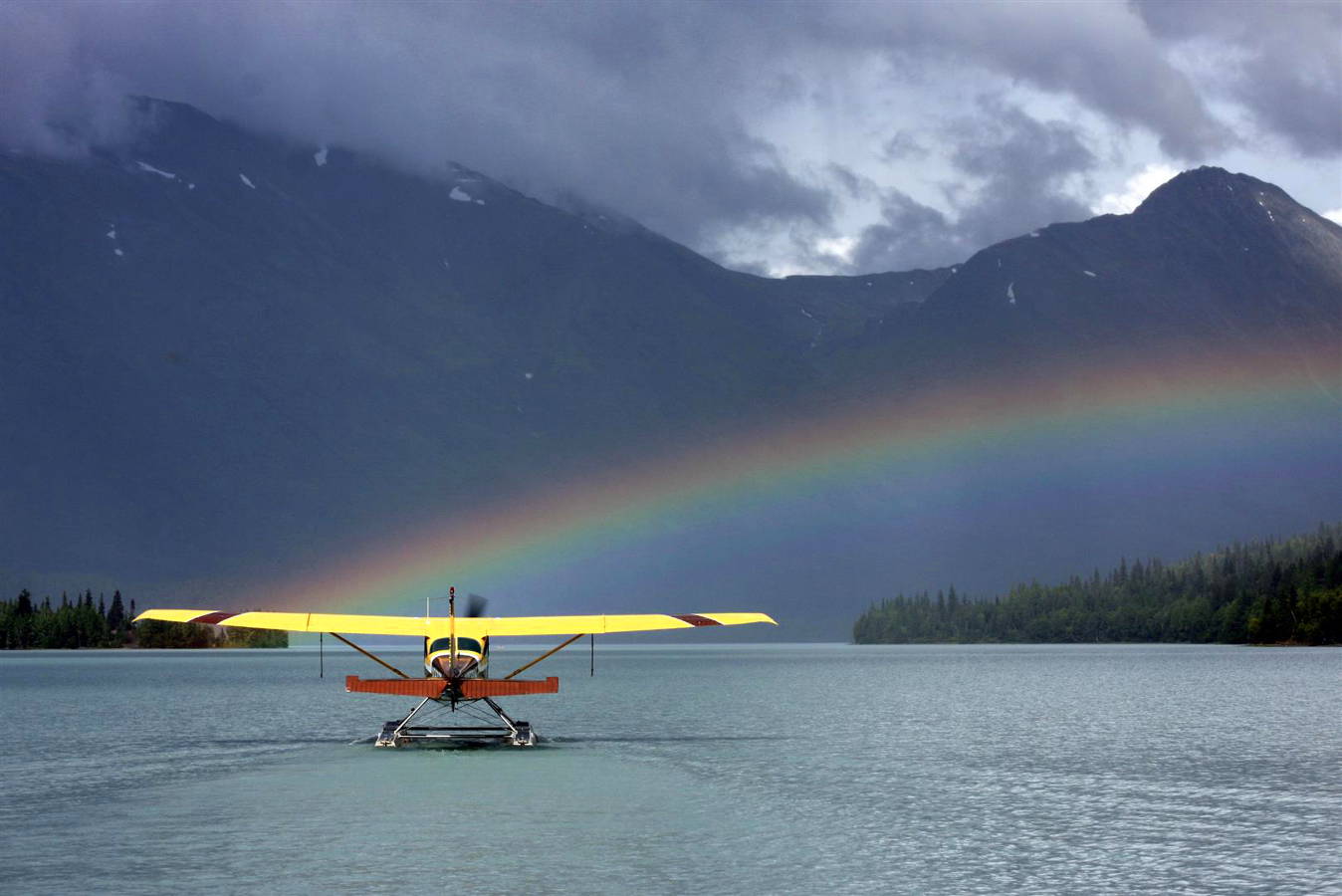 As Managing Editor of Pilot Getaways magazine and Editor of Idaho Aviation Association’s The Flyline, I see it over and over again—people just love seaplanes and float planes. Each time I post a gorgeous shot of a floatplane in Alaska, Montana, or Florida on one of the Facebook pages I administer, the “people reached” number goes through the roof. Why? It’s a combination of factors you don’t get anywhere else in aviation: you get to fly a small airplane onto a body of water, usually in a spectacular setting. There’s no runway [Click to read more…]