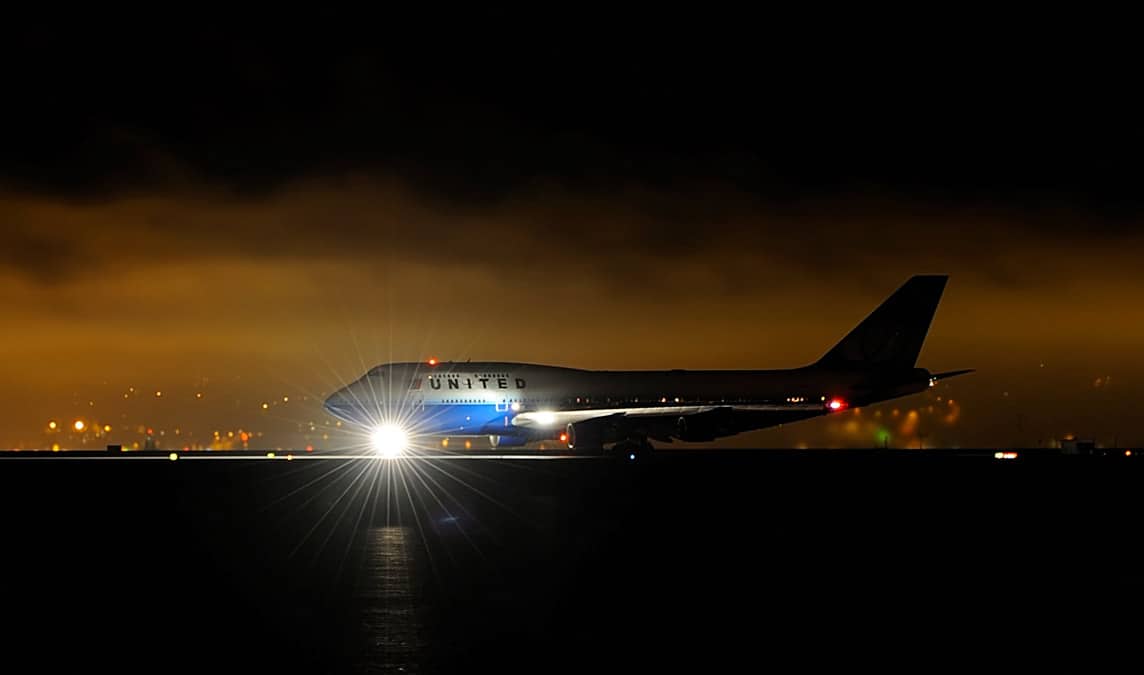 EAA AirVenture 2016 has come and gone, and the countdown has started once again for EAA AirVenture 2017, set for July 24th-30th next year. EAA Chairman Jack Pelton said it was a “magical week,” packed with unforgettable performances, presentations of countless new technologies and products, and over 70 news conferences conducted with industry partners. And now, thanks to EAA, we have some facts and figures about the show.

Attendance – EAA estimates that some 563,000 people attended this year, an increase of almost one percent over last year. According to Pelton, this particularly impressive given that they had some mid-week weather challenges compared to last year when they had seven days of perfect weather.

Total Aircraft – More than 10,000 arrived at Wittman Regional Airport in Oshkosh and other nearby airports in the east-central Wisconsin area.

Total Showplanes – This year some 2,855 showplanes, a 7 percent increase over last year. 1,124 of those aircraft were homebuilt (up 11 percent), 1,032 were vintage aircraft (up 7 percent), 371 were warbirds (up 6 percent), 135 were ultralights and light-sport aircraft, 101 were seaplanes (including one turbine powered Super Seawind), 41 were aerobatic aircraft, 31 were rotorcraft, and 20 were non-categorized.

Social Media, Internet, and Mobile – EAA reached over 35 million people through their social media channels during AirVenture. In addition, the EAA AirVenture app had 1.6 million screen views, and EAA video clips were viewed more than a million times during the event. Finally, EAA’s 1,100 photos from the event garnered more than 7.4 million combined views.

International Visitors – A record 2,369 visitors from 80 nations attended the show. EAA points out that these numbers are self-reported so the actual numbers would be higher. The top international countries represented were Canada (578 visitors), Australia (340 visitors) and Argentina (167 visitors).

Media – EAA reports that there were 750 media reps on-site, from six continents.

Phew! EAA AirVenture 2016 definitely had a lot of people and a lot of airplanes. However, according to Jack Pelton, the planning for next year begins now, and they’re already considering ideas. “Next year, for instance, is the 80th anniversary of the iconic Piper Cub airplane and the 70th anniversary of the U.S. Air Force. We also want to continue to be the place where new aviation technology and innovations are unveiled to the world.” Pelton added that they’ve already lined up Canadian alt-rock group Barenaked Ladies for an opening night concert, and they’ll be busily organizing an unmatched lineup of unmatched features, attractions, and aircraft.