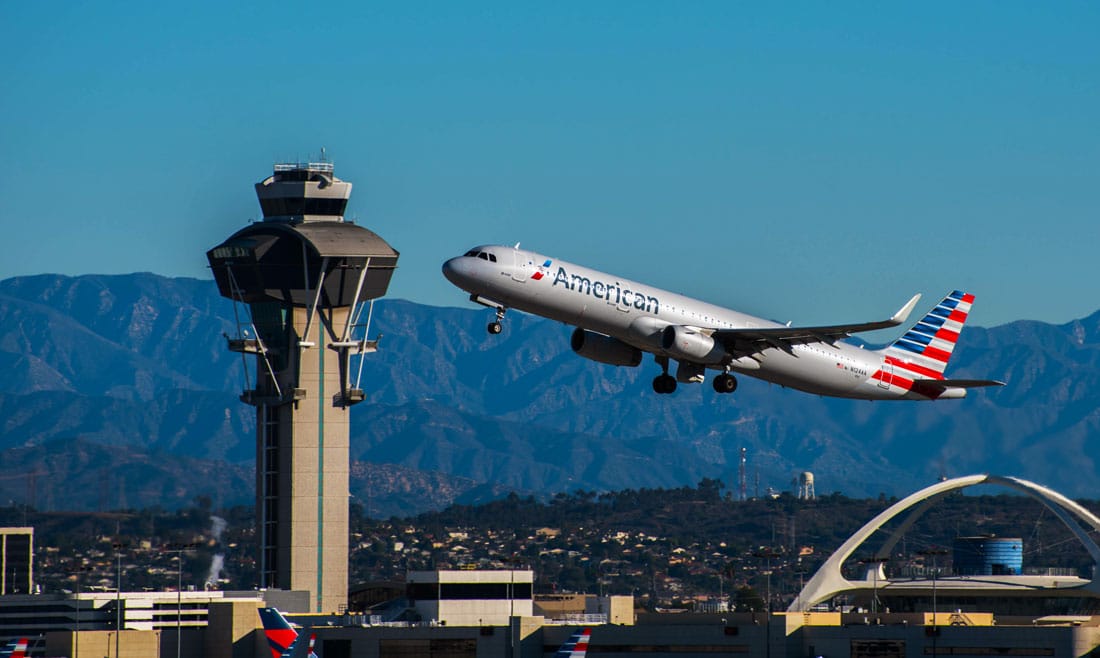 A DOT investigation found the airline has violated their rule on tarmac delays at least three times in recent years.

The US Department of Transportation (DOT) has a rule that prohibits long tarmac delays, and after recently investigating American Airlines‘ performance over the last few years, the DOT has issued a $1.6 million fine to the airline for violating this rule multiple times. This represents the most the agency has ever fined an air carrier for excessive tarmac delays, matching a similar $1.6 million dollar fine they issued to Southwest Airlines in 2015.

US Transportation Secretary Anthony Foxx says that the tarmac rule was put in place in order to prevent passengers from having to spend hours on end trapped in an aircraft. He added that the agency would “continue to take enforcement action as necessary to ensure passengers are not kept delayed on the tarmac for lengthy periods of time.”

Under current DOT rules, any US airline operating aircraft with 30 or more passenger seats are prohibited from allowing a domestic flight to remain on the tarmac for more than three hours without providing an opportunity for the passengers to deplane. Airlines are allowed to exceed this time limit only for safety, security, or air traffic control-related situations. In addition, the DOT requires that in the event of long tarmac delays, the airlines must provide “adequate food and water, ensure that lavatories are working and, if necessary, provide medical attention to passengers.”

An investigation by the DOT’s Aviation Enforcement office found that in 2013 and 2015, American Airlines had violated the rule on at least three separate occasions, allowing domestic flights to remain on the tarmac for more than three hours without providing passengers the opportunity to deplane. The rules violations happened on the following dates, in the following locations:

The Charlotte delays occurred during a snowstorm, with the DOT finding that the airline “failed to properly assess the situation in time to take preventative measures to avoid long tarmac delays.” Heavy snow and rain also played a large part on the Dallas/Fort Worth delays, with the agency again finding that the airline failed to adequately prepare for the weather and take the appropriate measure to ensure they could avoid excessive tarmac delays. In the case of the Shreveport delay, the agency found that it was caused at least in part by “the carrier’s mismanagement of personnel and resources.”

According to the DOT, they will be crediting $602,000 of the $1.6 million fine to American Airlines for “compensation provided to passengers on the affected flights“, and crediting another $303,000 “towards the carrier’s expended costs of acquiring, operating, and maintaining a surface management and surveillance system at Charlotte and Dallas-Fort Worth to monitor the location of each aircraft on the airfield.”