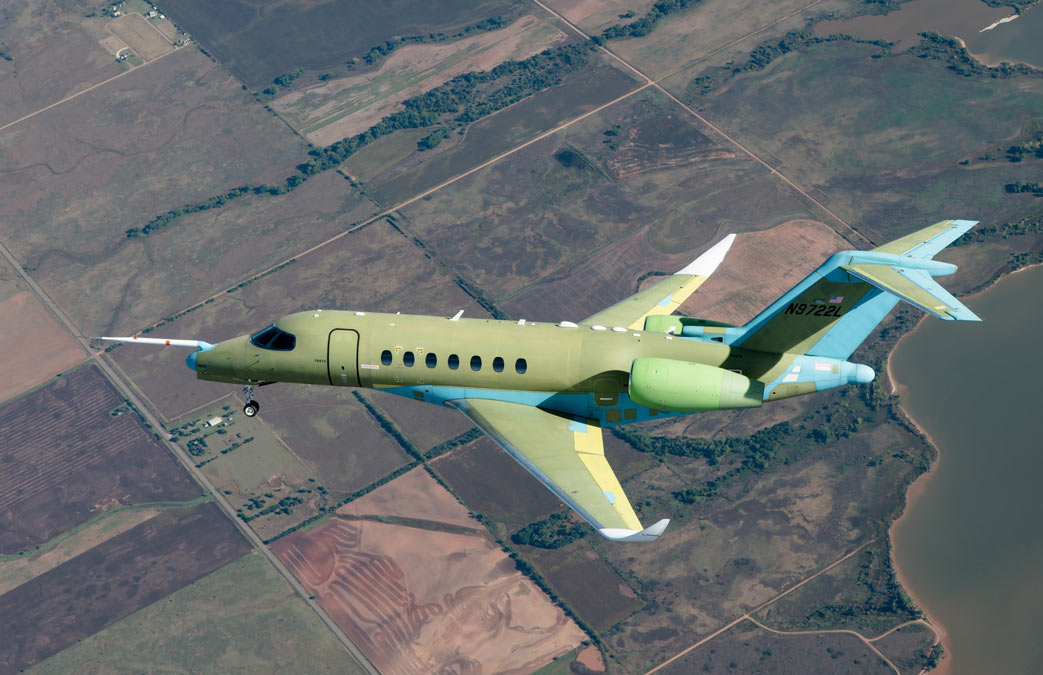 Veteran travel writer and New York native Amber Nolan has decided it’s time to answer a burning, age old question.  No, not what one hand clapping sounds like (already been answered: it sounds like despair), but whether it’s possible to hitchhike across the country on small airplanes and private jets, hitting all fifty states.  (Pro tip:  definitely go for a jet when you try to bag Hawaii.)

Nolan hopes hitching rides with private pilots (dubbed ‘jethiking’) will keep her costs down. She’s also registered this travel marathon with the Guinness Book of World Records, though exactly what record she is hoping to set is unclear.  Least amount spent on traveling by air to all 50 states?

Nolan began her jethiking trek in July, and her journey is being recorded as she works to redefines modern hitchhiking.  In October, Nolan landed in Portland, Oregon which is her 13th state.  Webcasts, radio interviews and blog posts coverage are available on JetHiking.com.  They’ve even started into preproduction on ‘The Flying Gypsy’, a 13 week TV series.  Flying Gypsy Productions, a Rochester based marketing and production company will be handling marketing, and is currently negotiating commercial sponsors for both the jethiking journey and the television series.  The production company is also speaking to various networks regarding placement of the show, and has plans for future series, including jethiking around the world.

“It takes a lot of research, time and networking to plan these trips,” Nolan says. “Getting a ride is half the challenge. I discovered very quickly that it’s not practical to sit at the airport with your thumb in the air.”

Nolan has found a lot of support from private pilots and their families once they catch her vision.  “The aviation community has been wonderful. They’ve been very supportive and have helped breathe life into this crazy idea I had.”

Nolan, now 28, has been traveling and writing about her travels since college, and aims to continue traveling and writing as long as she can.  She’s covered familiar tourist destinations like Key West, Florida and traveled deep into the jungles of Colombia.  With this new jethiking venture, Nolan hopes to explore lesser-known locations and attractions, put a spotlight on general aviation and travel, and prove that that in a depressed economy, you can still travel on a modest budget.  All you need is a little gumption, and some creativity. 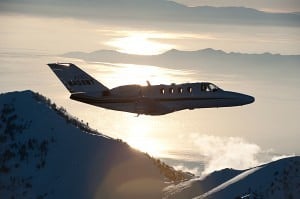