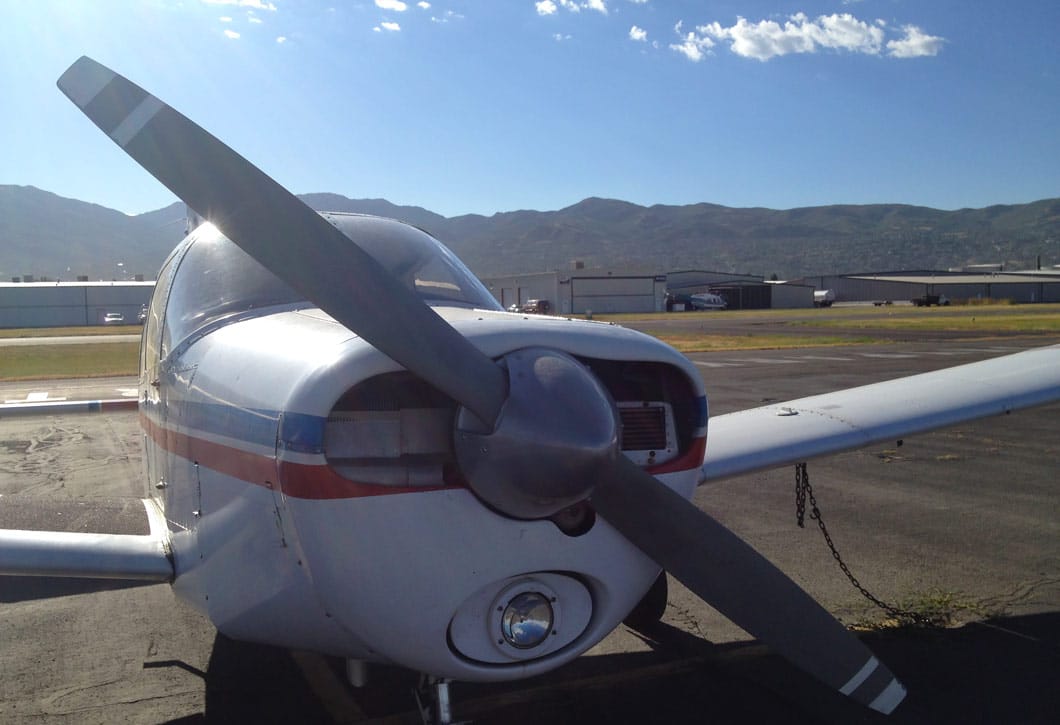 Italian manufacturer Tecnam revealed the second generation of their popular P2002 Sierra aircraft today, which they’re describing as “substantially updated and improved.” According to the company, the P2002 Sierra MkII retains all the features and flying qualities that pilots have enjoyed from the first generation aircraft, while offering an improved cabin for greater comfort, top level avionics, new paint colors and options for the interior, and a redesigned cowling that houses the aircraft’s 100 HP Rotax engine.

In order to better understand how to improve the aircraft, Tecnam has, in the 14 years since the release of the original Sierra model, been studying sales records and feedback from both clients and dealers, while also keeping in mind the flight characteristics that their customers have come to enjoy and expect. This led them to three basic variables:

According to Paolo Pascale, Tecnam’s Managing Director, “The market is always demanding greater comfort and more features, so improving and updating our product is a must. At the same time innovation has always been part of Tecnam’s DNA and has been one of the major keys to our success.”

The MkII features the following improvements to the cabin:

In addition, the MkII offers a variety of options for avionics, including:

According to Tecnam, the first P2002 Sierra MkII model will be delivered to Tecnam US in Sebring, FL, and will be on display at the upcoming US Sport Aviation Expo running from January 25 – 28, 2017. 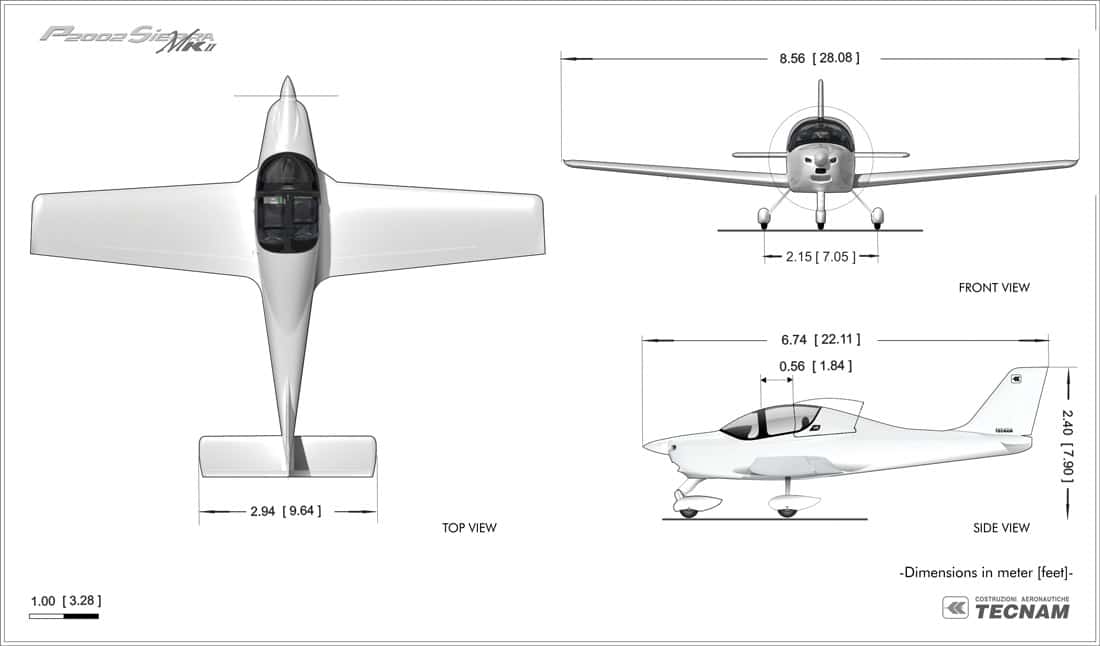 For more information on the aircraft, you can visit Tecnam’s site.