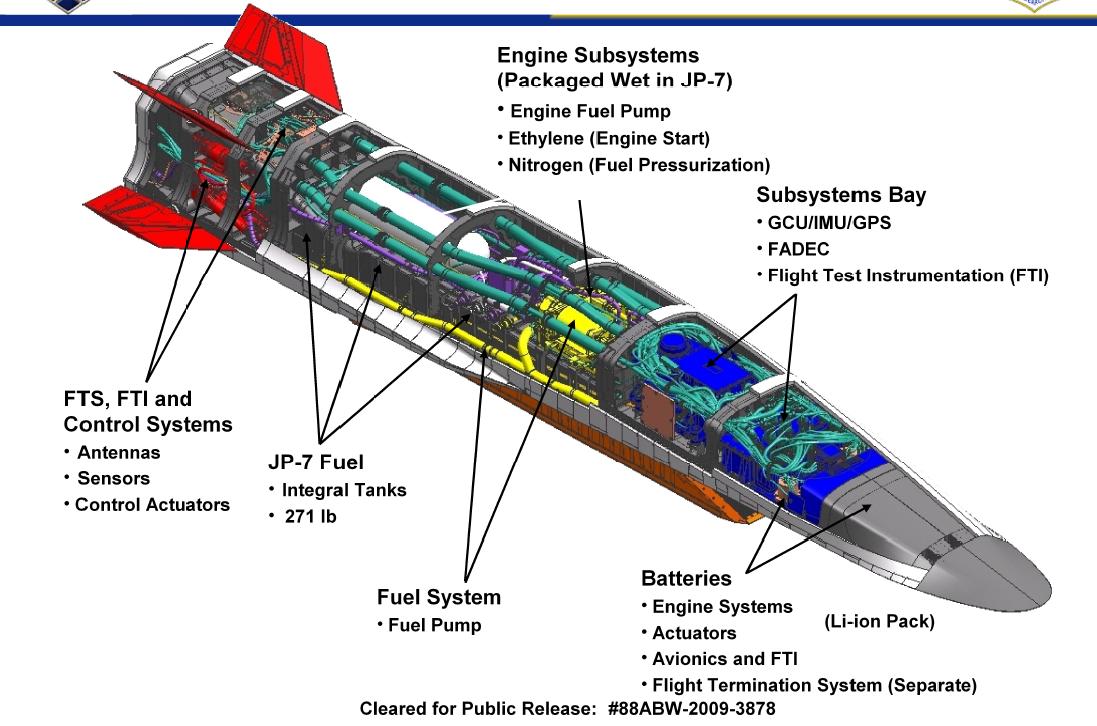 Manufacturing and engineering giant Siemens recently demonstrated the capabilities of their new electric aircraft motor with the motor’s first flight. The demonstration took place at Schwarze Heide Airport near Dinslaken, Germany.  The electric aircraft motor is capable of delivering a continuous power output of around 260 kilowatts (5 times greater than competitors drive systems, according to Siemens officials) and weighs only 50 kilograms (110 pounds), which is a record-setting power-to-weight ratio.

The motor, running almost silently, was installed in an Extra 330 LE aerobatic plane. The aircraft was created in cooperation between Siemens, Extra Aircraft, MT-Propeller, and Pipistrel. Siemens believes this successful flight means that we’ll soon be seeing hybrid electric aircraft with four or more seats.

According to Frank Anton, head of eAircraft at Siemens’ central research unit Corporate Technology, “This day will change aviation. This is the first time that an electric aircraft in the quarter-megawatt performance class has flown.” Siemens explained that they selected the Extra as the testing aircraft for the motor, saying that it was “particularly well suited for taking the components to their limits, testing them and enhancing their design.”

Siemens Chief Technology Officer Siegfried Russwurm had this to say about the project:

“The first flight of our propulsion system is a milestone on the road to electrification of aviation. To continue this journey successfully, we need disruptive ideas and the courage to take risks. That’s why the development of electric propulsion systems for aircraft is also the first project for our new start-up organization, next47.” 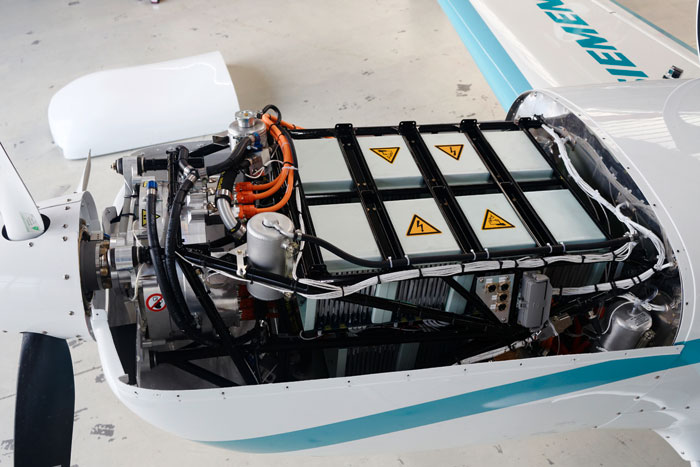 Electric Aircraft Motor Will Be Part of Airbus Project

Siemens also plans on using this new electric aircraft motor as part of their recently announced project with Airbus to develop regional airliners powered by hybrid-electric propulsion systems. Anton is optimistic about the project, saying that, “By 2030, we expect to see initial aircraft with up to 100 passengers and a range of around 1,000 kilometers.”